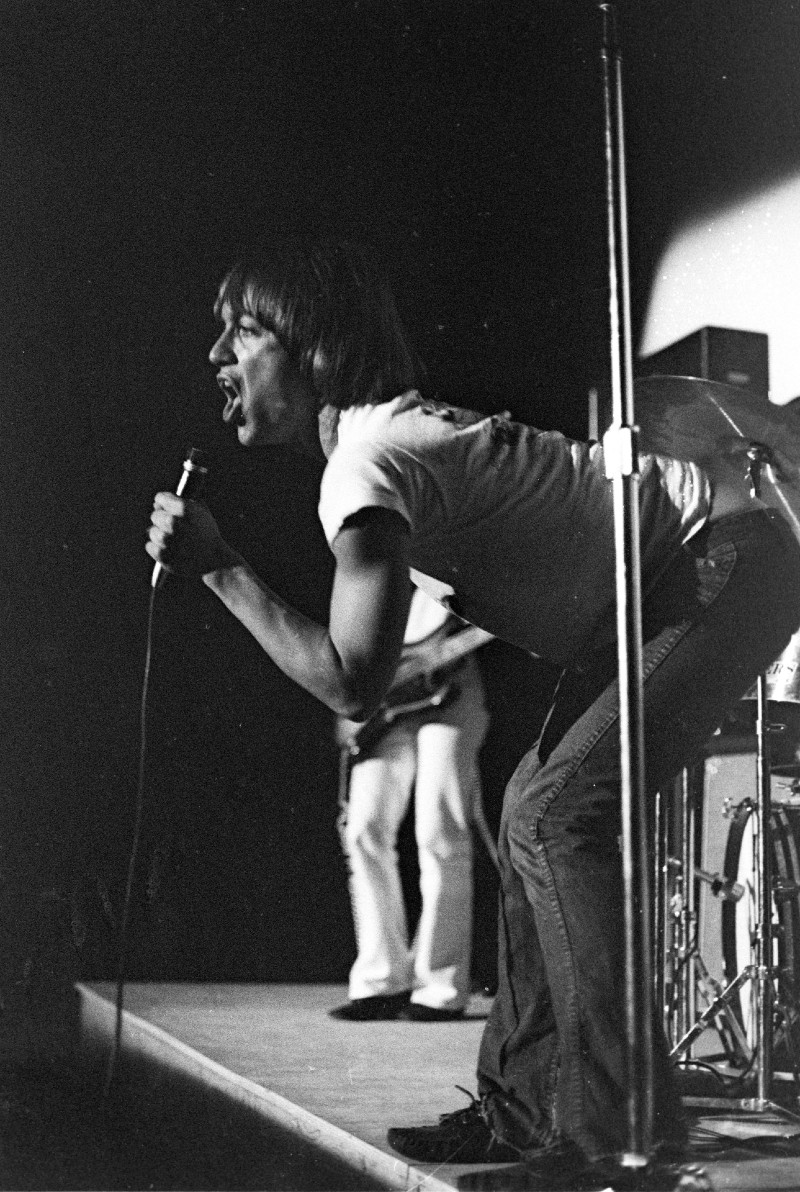 The concert shots are from a show on July 18 or 19—The Stooges played two nights—at The Fifth Forum, aka The Vth Forum, and later Ann Arbor Theatre then Ann Arbor I&II. It was at 210 S. 5th Avenue, and it's now one of the University of Michigan's Center for Academic Innovation locations.

Friday and Saturday, 18 and 19 July 1969: Fifth Forum Theatre, Ann Arbor MI
The Stooges were billed with the old name of The Psychedelic Stooges on the concert poster. The advertisements in the press had them billed as both Stooges and Psychedelic Stooges. Films of old cartoons were shown at the late-night event, which started at 11 pm. Fifth Forum Theatre was a small movie theater.

Those were 17th and 18th concerts for The Stooges that year, and they went on to play 59 total—so not an unusual occurrence, unlike another event Yates captured the week before on July 12.

That's when the man born James Osterberg Jr. married Wendy Weisberg, a 19-year-old woman who he had only been romantic with since about May. AADL's Old News captions mention the wedding was at the home of Jimmy Silver, manager of The Stooges, though in Iggy: Open Up and Bleed, author Paul Trynka goes into detail about the (not so) special day, saying they were married at The Stooges' Fun House—where Silver also lived—which was an old farmhouse at 2666 Packard Road. (It's now condos).

You can also read a brief account of the wedding in Brett Callwood's The Stooges: Head On, A Journey Through the Michigan Underground, which corroborates some of the details in Trynka's book, including the questionable apparel of Stooges guitarist Ron Asheton. (AADL cardholders can download a PDF of Callwood's book here.)

The newlyweds lived in Pop's cruddy attic bedroom at Fun House and the marriage seems to have lasted about a month before Weisberg left. No truth to the rumor she shouted, "More like No Fun House!" as she split. 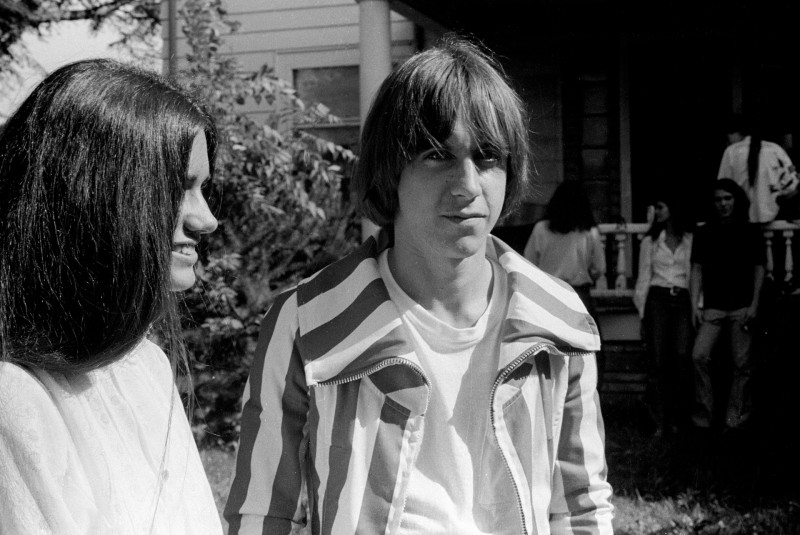 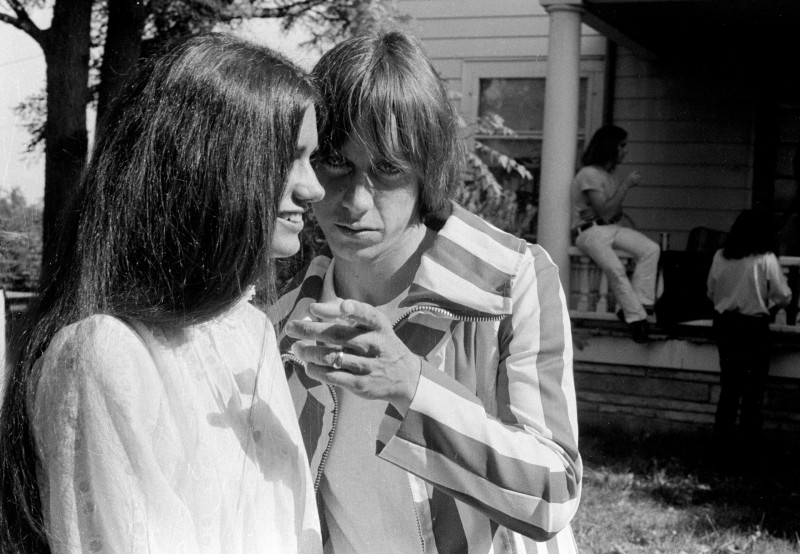 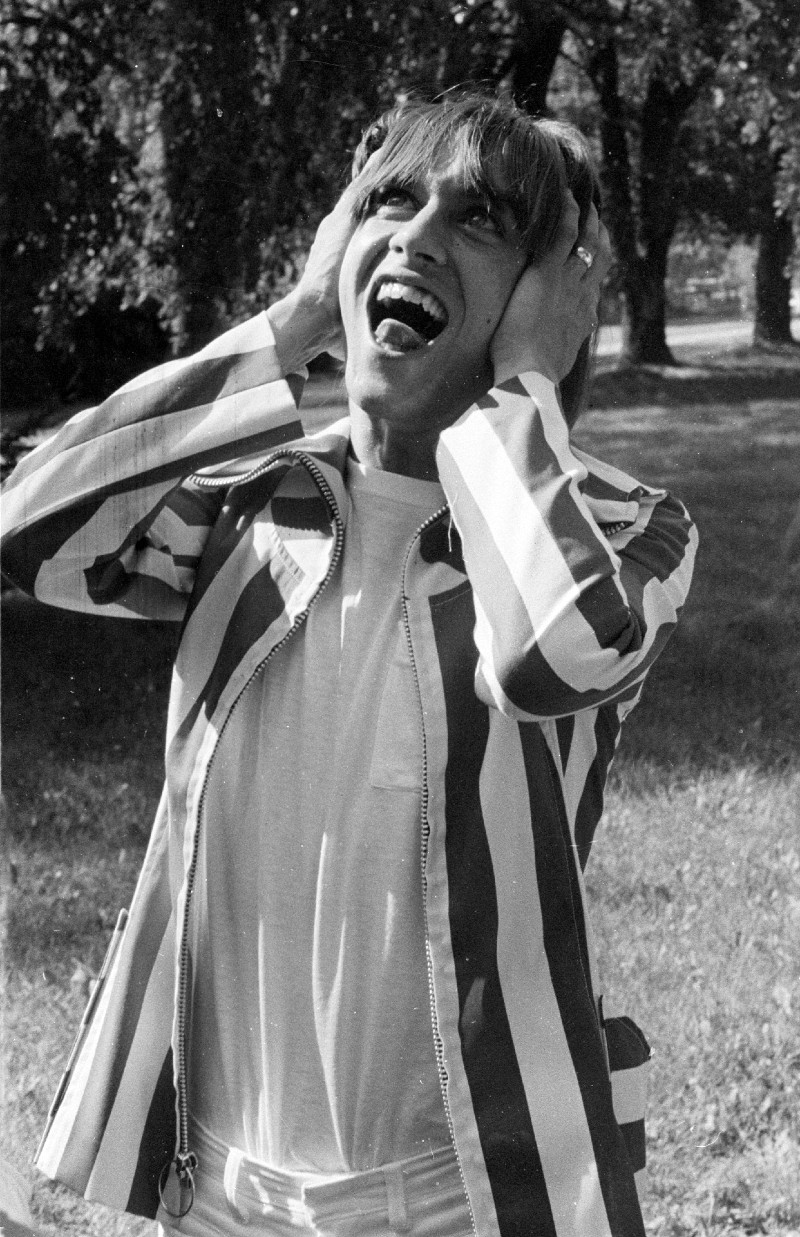 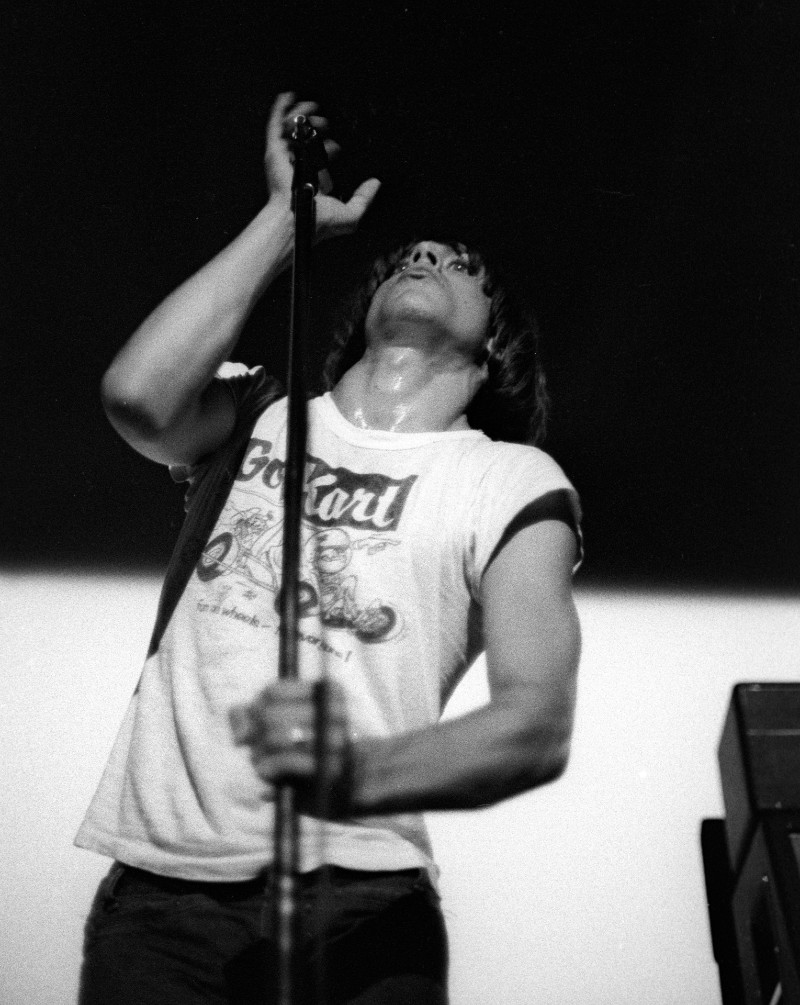 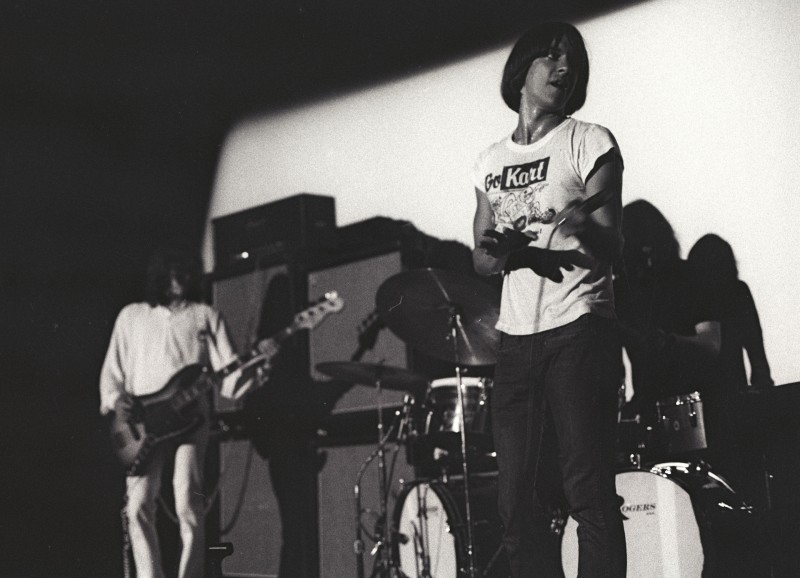 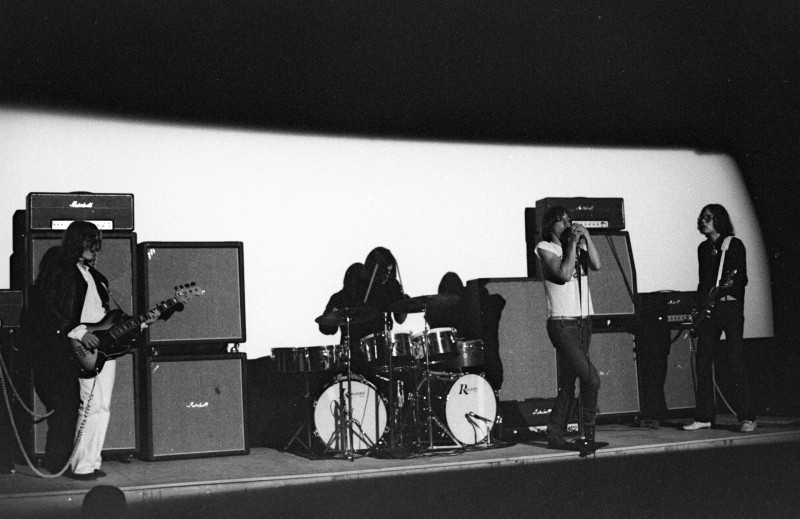 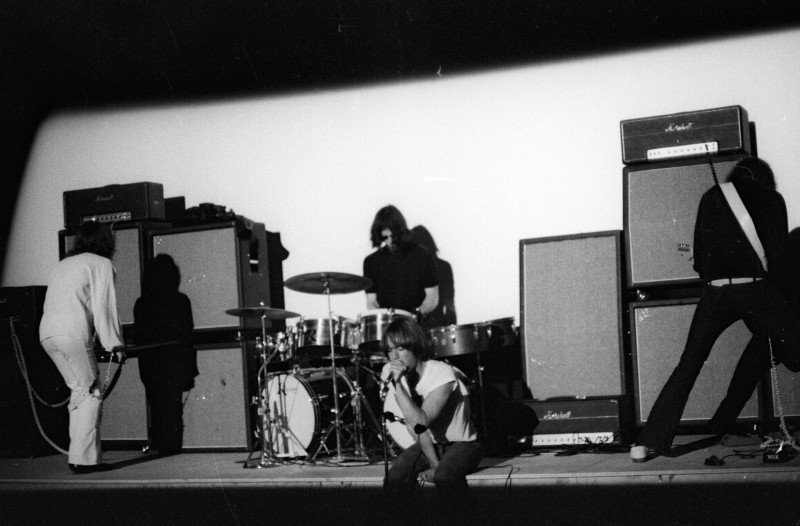 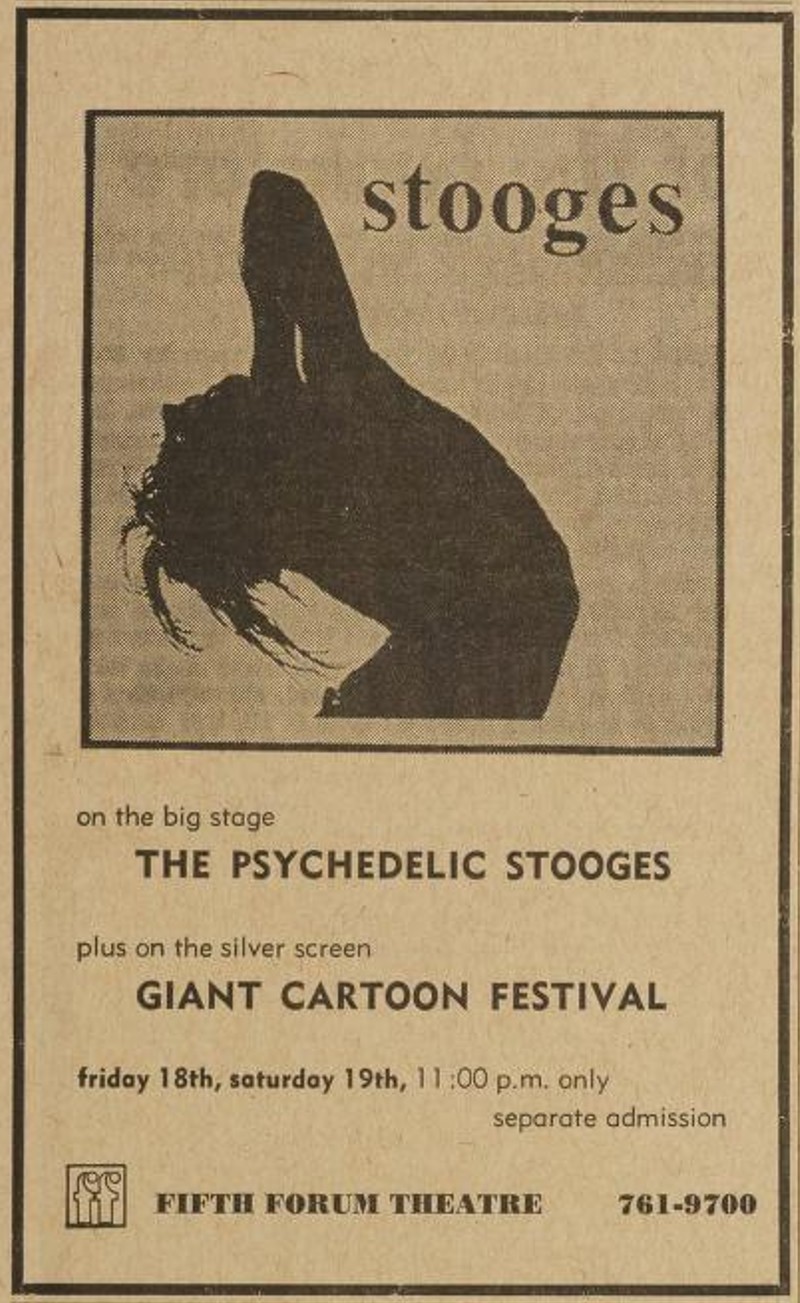 Ad from the July 18, 1969, edition of The Michigan Daily. Image courtesy of the Bentley Historical Library.

See all the photos from The Stooges' Fifth Forum concert here.