Romeo is Bleeding, and You Are Sobbing 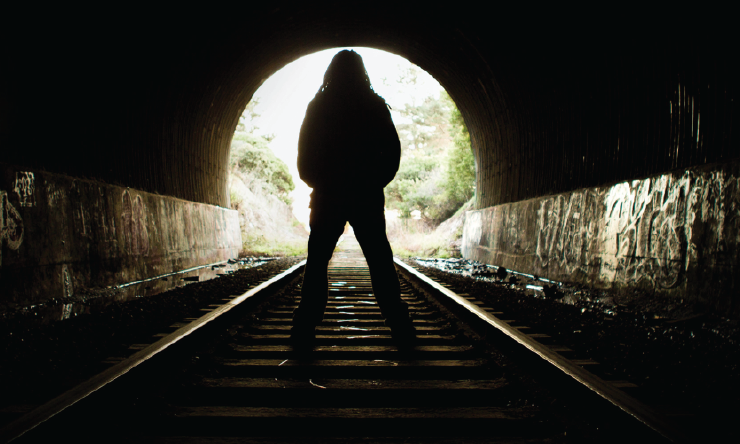 There are very few films that can leave a person full-on ugly-crying in their seat and contemplating gun violence, poverty, creativity, and Shakespeare simultaneously, but Jason Zeldes’ 2015 documentary Romeo is Bleeding manages it.

The film follows Donté Clark, a young poet and emcee from Richmond, California as he struggles to rise above the violence of his hometown and the endless turf war between North and Central Richmond, two cities with bad blood to spare.

The film can claim a whole host of achievements, but above all, it succeeds in truly masterful storytelling. The story of Donté Clark’s journey from aimless youth to poet and activist and the story of the decades-old turf war inherited by the inhabitants of Central Richmond and North Richmond are seamlessly interwoven. The entire film is given perspective and focus by following the timeline of a third story: the efforts of a group of Richmond’s teen poets, including Donté, as they create and perform a production of Romeo and Juliet—with a twist, of course, because if there’s one thing this film doesn’t offer, it’s predictability. The well-known rivalry of the Montagues and Capulets is replaced with the completely different, but eerily parallel, rivalry of North and Central Richmond.

It’s amazing how well these two ideas come together, as the timeless verse of Shakespeare translates so perfectly to the gritty, almost slam-style poetry that the kids of Richmond perform when they take the stage.

And while the film may take place hundreds of miles from Ann Arbor, there’s a lot of local interest, not only through the film’s homegrown director Zeldes, but through one of the documentary’s main characters: Donté’s teacher and mentor, Molly Raynor, an Ann Arbor local who learned her love of writing and passion for poetry at Ann Arbor’s very own Neutral Zone.

The film is currently on the film festival circuit and recently won its 10th award.

Nicole Williams is a Production Librarian at the Ann Arbor District Library and her cry-face is hideous.