Vulfpeck on the Late Show! 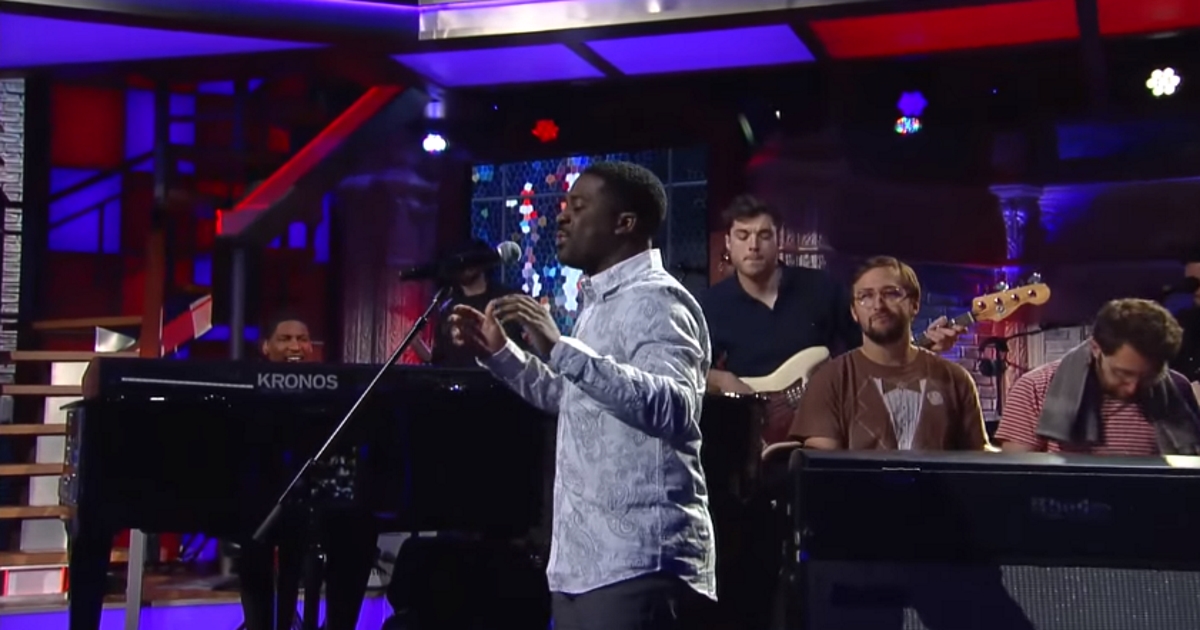 Vulfpeck on The Late Show

Check out the band's performance of "1612" of their 2014 album with Antwaun Stanley's killer vocals:

Sara Wedell is a Production Librarian at AADL and fell asleep too early but watched it later on YouTube.