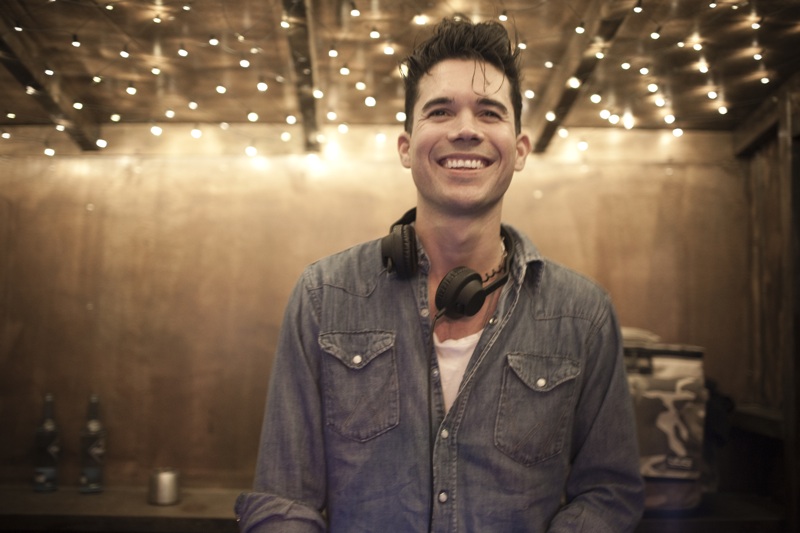 Matthew Dear is back in Michigan.

In the past year or so, Matthew Dear has returned home in many ways. He's got serious Ann Arbor roots, as the first artist to sign to Ghostly International in 1999, and the Blind Pig is a familiar place for him. He grew up in Texas, but moved to Michigan to pursue a degree at the University of Michigan, where he met Ghostly’s founder, Sam Valenti. For me, as a local and an employee of the label, it’s wonderful to see him back in the town where his musical career began to take off.

Matthew Dear has left an indelible imprint on the fabric of popular music history that Ann Arbor has woven. He has been a part of the newer breed of musicians building a career after getting their feet wet in this college town that’s always been supportive of musicians who are a bit left of center, like Commander Cody, Mayer Hawthorne, the Chenille Sisters, Iggy Pop, Pity Sex, Scott Morgan, Andrew W.K., and Wolf Eyes, among others.

Since leaving town, Dear's been busy. He's made moves to Detroit and New York, gotten married, started a family, toured with Depeche Mode, performed both as a solo artist and with a band and as a DJ, performed a seemingly endless string of live dates, and now, Dear has actually moved back to the Ann Arbor area. This show may be a bit of a homecoming of sorts, an expansion and translation of the sets he DJ’d for parties while attending school, honed by nearly 20 years of experience on the road, soundtracking delightful evenings for his fans.

I’m hoping you’re as excited to see his blend of experimental and front-forward dance music as I am. It's been ages since I've seen Matt perform, and I’m just as giddy about his return to The Blind Pig's familiar stage as I was to hear him play at the first Ghostly show I attended, years and years ago.

Jeremy Peters is Music Publishing Director for Ghostly International and Ghostly Songs, and Co-Founder of Quite Scientific.