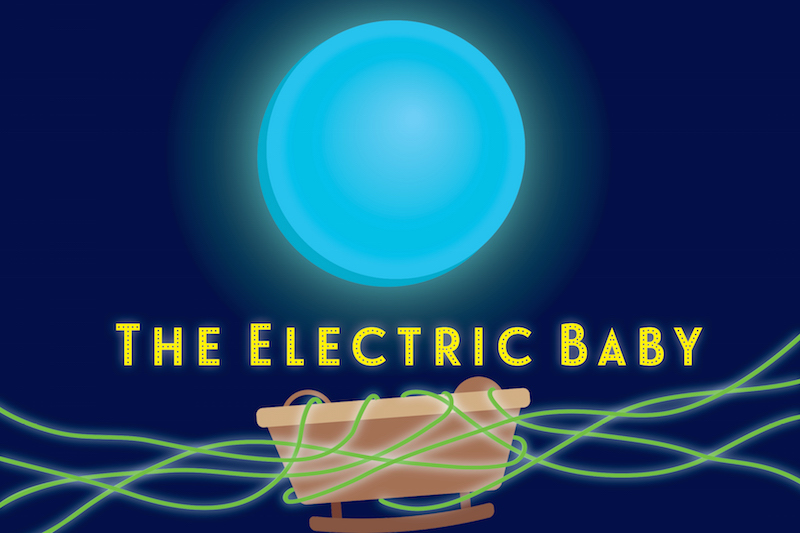 Kickshaw bursts onto the scene with The Electric Baby.

In alignment with their core values, Kickshaw Theatre has partnered with local organizations, including the Interfaith Center for Spiritual Growth, the Ann Arbor Storytellers Guild, and the Lamaze Family Center, to bring this magical drama to the Ann Arbor audiences.

The dark comedy The Electric Baby received its World Premiere in 2012 and, in addition to other awards, received the American Theatre Critics Association’s Francesca Primus Prize for an Emerging Female Playwright. Talkin’ Broadway raved that the play was “richly entertaining;” and The New York Times praised The Electric Baby as “gently touching” with a “mix of expressionism and magical realism.”

The plot revolves around six characters (Will Bryson, Peter Carey, Mary Dilworth, Julia Glander, Michael Lopetrone, and Vanessa Sawson) whose lives collide after a tragic car accident, forcing each to confront the secrets, hopes and fears that consume them, and helping them to find love, strength and forgiveness through a mysterious baby that glows like the moon. Kickshaw’s premiere production is directed by the Theatre’s artistic director and founder Lynn Lammers.