Preview: Festival of Found Films from the Vault 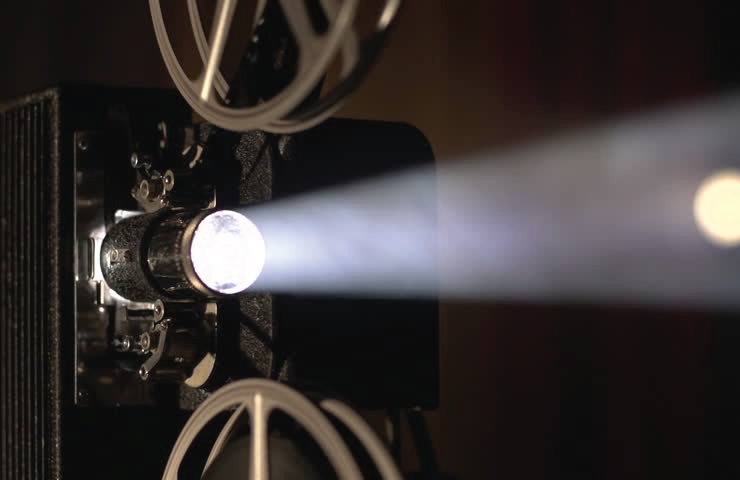 The Festival of Found Films is sure to be a reel treat for movie enthusiasts.

In the summer of 2015, the University of Michigan sold more than 7,000 instructional films owned by the Askwith Media Library to the public. The films had been used in campus classrooms from the 1940s to the 1970s and represented a variety of forgotten media formats – including 16mm and VHS. The collection was unique in its subject matter and scale, but having digitized the titles, U-M sold the films to gain shelf space.

Local film lovers, collectors, and treasure-hunters flocked to the sale, seizing the opportunity to own these rare films. Some shoppers lamented the loss of such a sizable collection; the films would now be spread among many owners and would not be preserved as a group. But no one could deny the price tag, as film prices started at just $1. So, film cans and VHS tapes were carried home by the armful and the collection was dismantled.

And that was it – until now.

A local Ann Arborite, Frank Uhle, has coordinated an amazing opportunity to see the films from this collection reunited on screen. The Festival of Found Films from the Vault will be a celebration of 16mm films purchased at the U-M sale. Uhle is calling out to all those who shopped the sale, and asking them to bring their best purchases to be screened together at Bona Sera Café in downtown Ypsilanti. Anyone interested in screening one of their treasures from the film sale at the event should contact Frank at franku@umich.edu.

Expect to see funny, strange, and surprising films, all projected on Uhle’s own 16mm projector – a special experience for all! You can bring films, or just your own curiosity, for an afternoon of small-screen entertainment.

Elizabeth Wodzinski is a Desk Clerk at AADL and 16mm is her favorite measurement.

The Festival of Found Films from the Vault will run from 2-5 pm on Sunday, April 17 at Bona Sera Café in downtown Ypsilanti at 200 W. Michigan Ave. The event is free and open to the public.