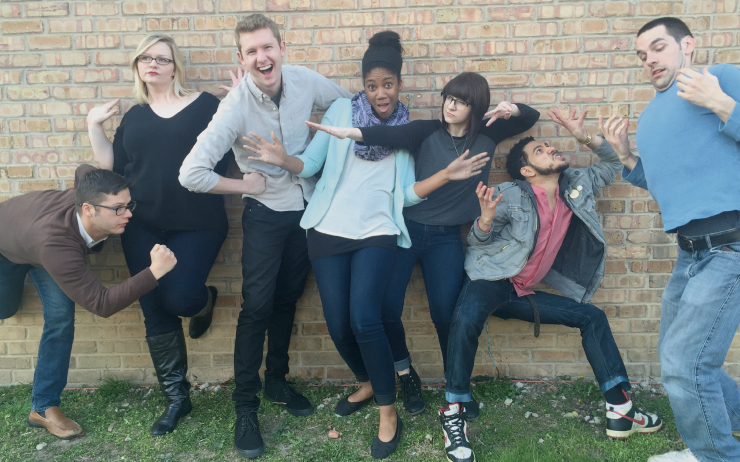 This guilty passion was inherited by my son, Matt, who is still one of MADtv’s biggest fans. In fact, he spent much of his high school career as one of the chief contributors to the Planet MADtv discussion forum.

So, you can imagine how excited we both were this month to learn that, not only will MADtv return to network television, but that Ypsilanti’s Neighborhood Theatre Group is planning a local weekly sketch comedy series to be performed at Dreamland Theater every Friday this May!

Entitled Ypsi Daze, the raw and fast paced show, written and performed by the cast, offers new, original sketches each week. A weekly rolling-sketch filled with characters highlighting the absurdity of theater itself is also part of the comedy mix.

I cannot think of a better way to end the work week than with a relaxing evening of comedy! Neighborhood Theatre Group’s decision to offer tickets at affordable prices ($10 general admission, $5 students) is also a welcome feature.

Ypsi Daze will run Fridays in May at Dreamland Theater (26 N. Washington St.) in Downtown Ypsilanti. All shows are at 8 pm. Tickets are available for purchase online. For info on group rates, email NeighborhoodTheatreGroup@gmail.com