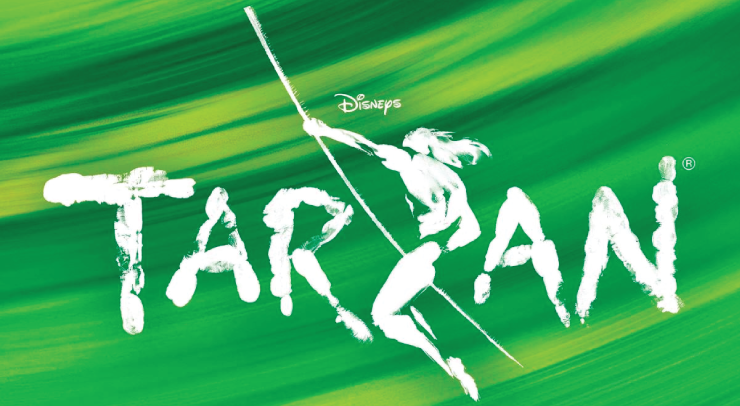 This weekend Young People’s Theater presents the musical Tarzan, based on the 1999 Disney animated film as adapted from Edgar Rice Burrough’s 1914 novel Tarzan of the Apes.

Disney’s Tarzan, unlike Johnny Weismuller Metro-Goldwyn-Mayer movie version, whose Tarzan confidently yodels his way through the jungle, is a coming-of-age story as well as a more sensitive exploration of what it means to be different. The musical traces Tarzan’s journey from infant boy orphaned on the shores of West Africa and raised by gorillas -- through young boy yearning for his ape father’s acceptance -- to young adult facing tests of love and loyalty after finally encountering humans like himself.

Tarzan features music and lyrics by Phil Collins, including the Grammy- and Oscar-winning song from the animated feature, “You’ll Be in My Heart,” with a book by Tony Award-winning playwright, David Henry Hwang.