Preview: Marcia Ball at the Ark 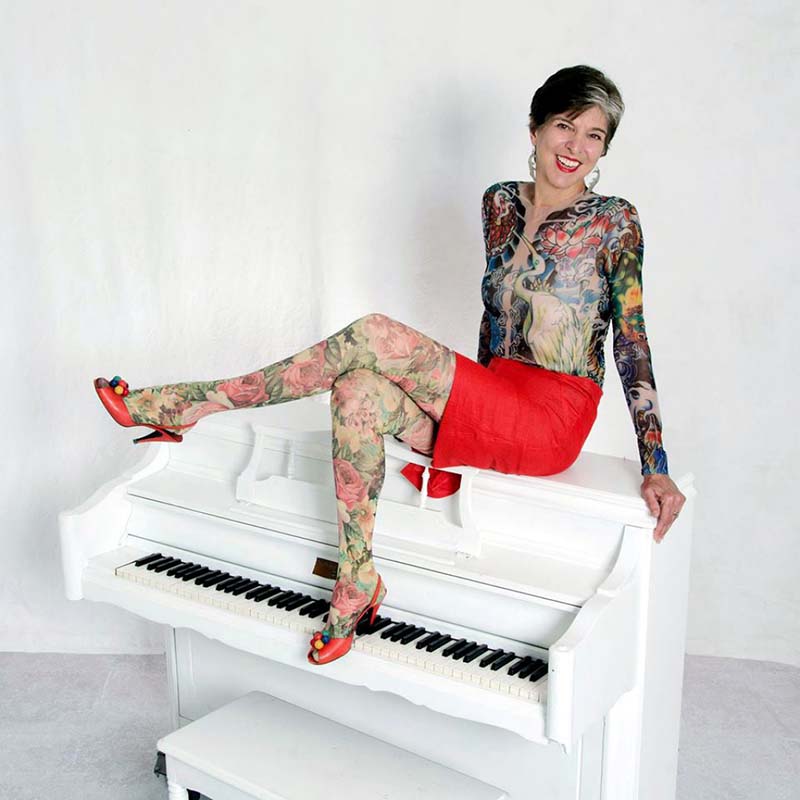 Marcia Ball, described as the “one of a kind queen of swamp blues piano,” will swing through Ann Arbor this coming Sunday, July 31 to perform what’s sure to be a rollicking show at The Ark.

Ball grew up in Louisiana in a musical family—all the women in her family including her mother and grandmother were avid piano players—and has been playing piano herself since elementary school. She played in various bands throughout the 1960s and 1970s and set out on her solo career in 1974. Heavily influenced by her Louisiana roots, Ball’s unique piano style includes elements of zydeco and boogie woogie, as well as good old southern blues.

Ball has released almost twenty records since 1972, most recently The Tattooed Lady & The Alligator Man in 2014 and has won nine Blues Music Awards. During her long career, Ball has amassed a following of devoted fans as she travels about playing venues around the country similar in size to The Ark. Ball lives in Austin, Texas now, a home she came to inadvertently in 1970. While embarking on a planned move to San Francisco, her car broke down in Austin and she enjoyed the place so much that she decided to stay.

One of the things that fans enjoy most about Ball is the vivid storytelling that punctuates her music. The song "The Tattooed Lady & The Alligator Man" is the story of finding love at a traveling carnival that’s outrageous and fun but hits home with insightful truths and witty turns of phrase. Although her shows are full of energy, Ball delivers slower, sometimes heart-wrenching tunes too, such as “Let the Tears Roll Down,” off her album Presumed Innocent which includes the lyrics “Let the tears roll down/Let my poor heart break/But you won’t hear a sound/As you walk away.” Her husky voice does particularly well expressing the pain in such songs.

Concert attendees afraid of being driven too far down a melancholy hole shouldn’t be deterred, though: she counters sorrowful ballads with songs like “Peace, Love & BBQ,” which is a song simply about hanging in the backyard grilling meat and “Let Me Play With Your Poodle,” a raunchy song with barely veiled innuendos. Fans can hope for a variety of songs this Sunday at the show; with her most recent album a few years back, Ball has been playing a mix of old and new on tour of late.

Even if your typical musical preferences don’t encompass Ball’s unusual mixture of Louisiana sound, it’s undeniable that Sunday’s show is an amazing chance to hear a truly unique brand of piano playing, performed with true Americana spirit. All hail the queen of swamp blues piano!

Elizabeth Pearce is a Library Technician at the Ann Arbor District Library. She loves blues piano, as well as hanging in the backyard grilling meat.