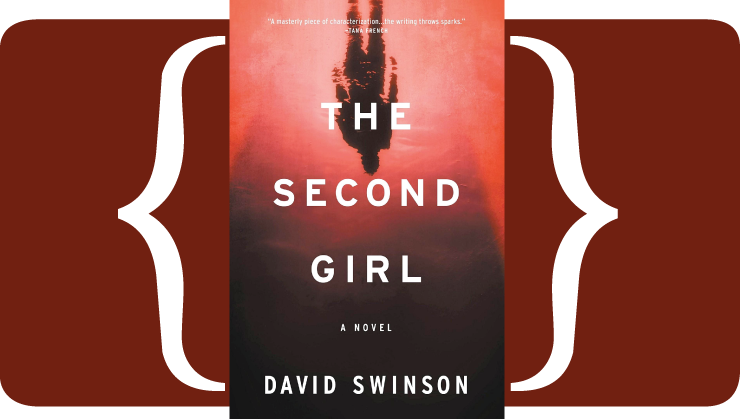 When Frank breaks into a drug den to replenish his personal stash, he discovers a teenage girl doped up and chained to the bathroom. Rather than calling the authority and trying to explain his involvement, he hands her off to Leslie, but not before he manages to draw out all the details of her kidnapping. As the news of Amanda Meyer's return to her family, another suburban family with a missing girl hires him to find her, and Frank is not above administering his own brand of justice to get the job done.

"Swinson delivers an excellent addition to the noir genre as he unveils layer after layer of his gritty protagonist. Readers of Dennis Lehane and Richard Price as well as fans of The Wire will appreciate the bleak description of inner-city Washington, DC." (Library Journal) 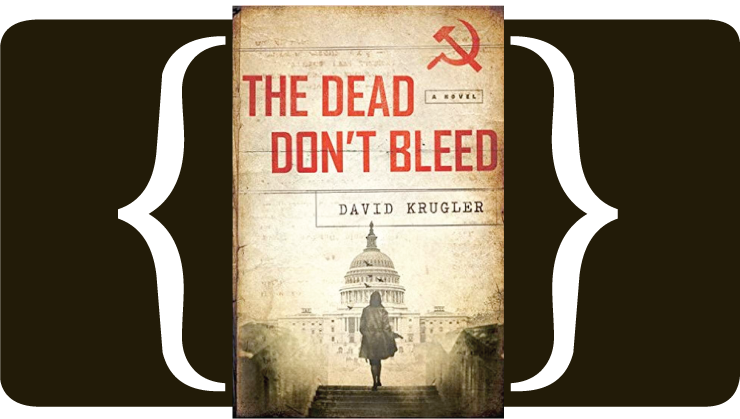 The Dead Don't Bleed* by David Krugler is a mystery/police procedural/spy thriller set in Washington, D.C at the waning days of WWII.

With victory in sight, the suspicion of communist spies in the capitol is palpable, spies who seem to stop at nothing to get their hands on the atomic bomb project. When Naval Intelligence officer Logan Skerrill is found dead in a back alley of the Navy Yard, Lt. Ellis Voigt is called in to investigate.

With clues of the murder pointing to Skerrill's connection to a news-clipping service suspected of Communist affiliations, Voigt goes undercover. Pursuing crosses and double-crosses, he discovers a defecting German physicist, a top secret lab in Los Alamos, and Uranium-235 which suggest something far larger than the usual spy v. spy shenanigans.

"Voigt is an engaging character.... (history professor) Krugler’s portrait of wartime Washington, particularly the rivalries within ONI and the enmity between the FBI and ONI (Office of Naval Intelligence), is thoroughly absorbing." (Booklist)

For fans of David Downing and Philip Kerr.