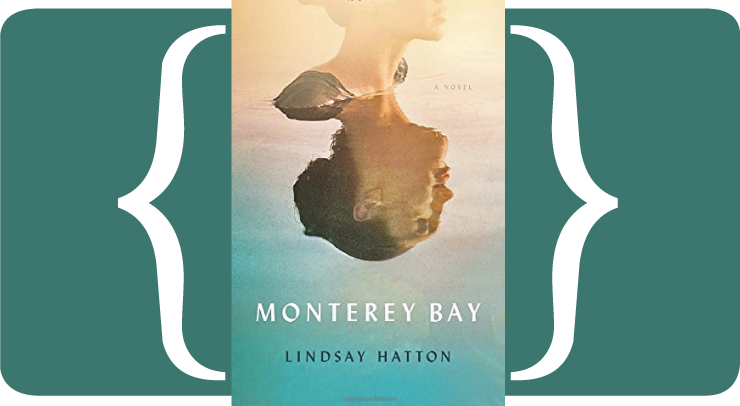 Accompany her entrepreneur father Anders, Margot Fiske arrives in Monterey Bay a confident, self-sufficient (exceedingly tall) 15 year-old, having traveled the world with him, looking after their businesses. An accident in the tide pool brings her into contact with denizens of Cannery Row, where her talent as an artist/illustrator immediately impresses Ed Ricketts, a marine biologist known as Doc, who, against Steinbeck's displeasure, offers her a job to sketch the specimens he collects.

Ricketts, a charismatic, hard-drinking bohemian/scholar, quickly becomes the object of Margot’s fascination and soon her lover. In the meantime, Anders is quietly amassing support for the most ambitious and controversial project to date: the transformation of the Row’s largest cannery into an aquarium, while making himself unpopular with the most powerful family on the peninsula.

Finding herself often alone and at odds with her father, Margot gets to know Steinbeck, Ricketts’s benefactor, who is hiding out from Hollywood; and other locals who would play a crucial role in transforming life in Monterey in the decades to come.

"Hatton, in her first novel, takes up a formidable challenge for herself, setting her story in one of American literature’s most famous locations. She does an excellent job of recreating the Cannery Row that no longer exists, honoring the memory of Steinbeck and Ricketts and all the workers who once toiled there, as seen through the eyes of a precocious teenage heroine." (Publishers Weekly)

Readers will undoubtedly want to revisit Cannery Row and its sequel Sweet Thursday, the basis for the 1982 movie adaptation, starring Nick Nolte and Debra Winger. To find out more about John Steinbeck's legendary voyage with Ed Ricketts that serves as a critical turning point in Hatton's novel, check out the documentary Journey to the Sea of Cortez.