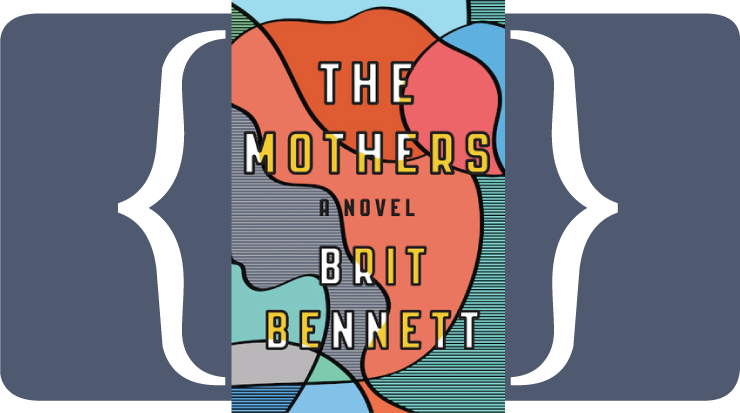 The buzz around Brit(tany) Bennett's debut The Mothers* * * is hard to ignore. Vogue and The Washington Post are not alone in their over-the-moon praises, so richly deserved.

A wise and sad coming-of-age story set largely in Oceanside, CA, it is about the tangled destinies of three teens growing up in a tight-knit African-American community. 17 year-old Nadia Turner, smart, pretty, and ambitious is getting out - with a full ride to Michigan, away from her silent father, and away from the grief of losing her mother to suicide; but not before she realizes she is pregnant by the pastor's son, Luke. Her decision to abort creates a web of secrets that will haunt them for decades to come.

Years later when Nadia, now a successful attorney returns home to care for her ailing father, her reunion with Luke threatens his marriage to Aubrey, Nadia's childhood friend as well as the peace of their church community.

Narrated by Nadia and a Greek chorus of gossipy 'Mothers' from the local Upper Room Chapel, who "(f)ar from reliably offering love, protection, and care,...cause all the trouble." -Kirkus Reviews

"There’s much blame to go around, and Bennett distributes it equally. But she also shows an extraordinary compassion for her flawed characters." -Publishers Weekly