"Post-Internet and the Moving Image"
New Media "> Shorts Program
"Film was the medium of the 20th century," video artist Jaakko Pallasvuo somberly intones in voiceover in his short video Bergman. "Film is radio. Film is painting. Film is a drawing on sand, about to be swept away by the ocean."

The descriptor "video artist" is used pointedly here, rather than "filmmaker," because Pallasvuo makes that distinction quite clearly himself in Bergman. Pallasvuo's short essay on the great director Ingmar Bergman juxtaposes brief clips of Bergman's films with recognizable icons of the internet age, like the Gmail and PayPal logos. Pallasvuo drily asks: "Do all video artists fantasize about becoming directors? It's a fantasy about traveling in time."

In Andrew Rosinski's curated program "Post-Internet and the Moving Image," Bergman is just one of 13 offerings that are ostensibly short films but assert themselves as something other in their embrace of technology. Rosinski characterizes the program as an attempt to define the nascent genre of "post-internet cinema," noting that most of his selections were created to be viewed online, not in a movie theater.

And yet many of them certainly still benefit from viewing on a large screen. Take for example the lovely short Stream, which opens Rosinski's program. Artist Joe Hamilton compiles countless still and moving images of water into a constantly changing collage, forming images that suggest babbling brooks as well as scrolling web pages and loading online videos. Hamilton playfully blends references to the internet-age definition of the word "stream" with references to the bodies of water the word originally denoted. The beauty of his constantly shifting imagery is undeniable, and Hamilton even mines his concept for a little humor when the video stutters to "buffer" for a moment.

Similarly, Emilio.jp's short Opening Folders draws remarkable beauty from one of the most banal elements of the technological age. Screen-captured video shows the artist selecting and then opening a series of 50 folders on his computer desktop in various orders, a concept that at face value sounds potentially even less interesting than watching paint dry. But each of those folders contains a vibrantly colorful image file, with gradients arranged differently so that the images create roughly animated undulating patterns as they open and close. It's CGI, but rather than trying to create something sleeker and more realistic than the latest big-budget movie, Emilio.jp embraces the beauty inherent in the most basic functions of our most commonplace technology.

Not all the selections in Rosinski's program embrace the beauty of technology. Andrew Norman Wilson's Workers Leaving the Googleplex features Wilson's disheartening tale of his repeatedly thwarted attempts to chronicle the second-class Google employees -- mostly people of color -- who scan pages for Google Books. Darja Bajagić's Tanya versus Irena comments on the ubiquity of online pornography by presenting a lazily paced, discomfortingly distorted series of images of the same two women disrobing.

But true artistry pervades the selections in Rosinski's program -- artistry that wouldn't work without technology, and that wouldn't work as well in any format but the often-ghettoized internet video. "Film would be perfect," Pallasvuo sighs in Bergman, while also admitting that he'd be "mediocre at every individual aspect of making a film." He and the other artists featured in "Post-Internet and the Moving Image" have excelled at something else entirely. March 22, 5:00 pm "> Michigan Theater Screening Room 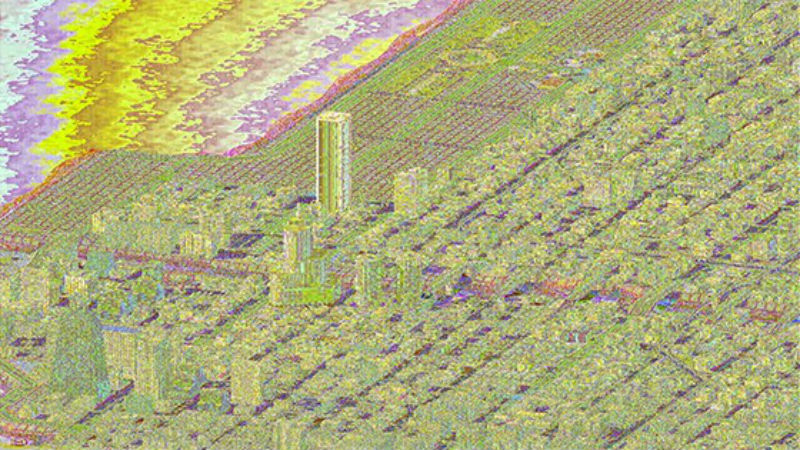 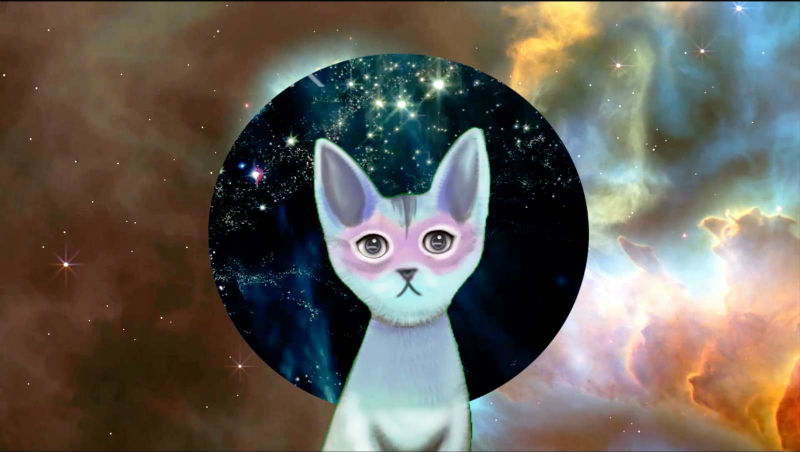 "Short Films in Competition 7: Animation"
New Media "> Shorts Program "> Animation
AAFF's animation programs always offer a lively variety of films, and this year appears to be no exception. New media will be represented in films including Artificial Intelligence for Governance: AI the Kitty, a computer-animated tale of an artificial intelligence with the appearance of a cat who becomes a government official in the year 2039. March 24, 9:30 pm "> Michigan Theater Main Auditorium

Patrick Dunn is an Ann Arbor-based freelance writer and the managing editor of Concentrate.