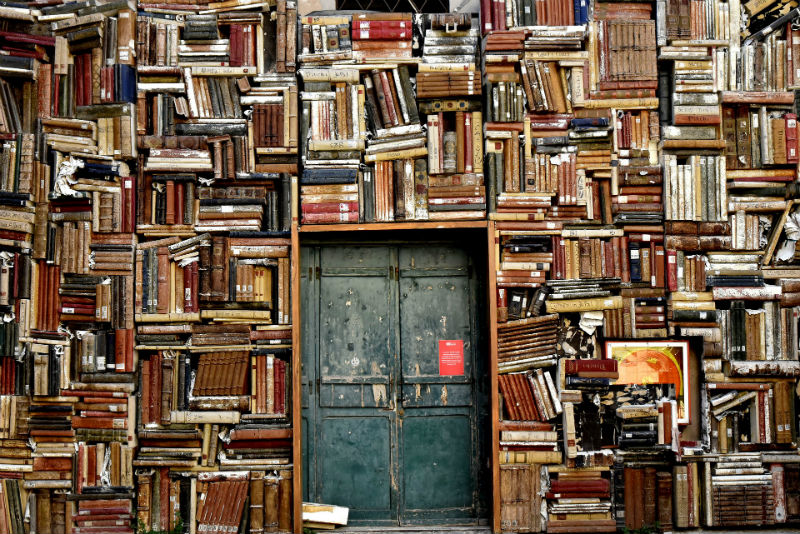 Authors big and small, renowned writers and first-time novelists, crafters of poetry, prose, fiction, and nonfiction often grace the Ann Arbor region with lectures, discussions, readings, and book signings. The fact that so many awesome authors want to come speak here and meet their southeast Michigan readers is a testament to how voraciously we devour books here in Washtenaw County.

In fact, so many authors pass through the area that sometimes it can be hard to keep track of who is speaking and when and where. To help guide you, Pulp curated a highlights list of April 2017 author events.

Agata Tuszyńska
➥ Sunday, April 2 at the Michigan League, 5 pm
In her latest book, Family History of Fear, Tuszyńska explores her family’s history in Poland during World War II, investigating her relatives and their mysterious pasts. This event is organized by U-M’s Copernicus Program in Polish Studies.

Erica Westly
➥ Tuesday, April 4 at Literati Bookstore, 7 pm
Westly’s book Fastpitch: The Untold History of Softball and the Women Who Made the Game was a finalist for the 2017 PEN/ESPN Award for Literary Sportswriting and is told from the perspective of influential early softball players.

FRUIT
➥ Saturday, April 8 at Literati Bookstore, 7 pm
FRUIT is a space for writers representing the marginalized that takes place every second Saturday of the month at Literati. It is community-led and includes readings and discussion.

Margot Singer in conversation with Eileen Pollack
➥ Monday, April 10 at Literati Bookstore, 7 pm
Singer’s new novel is Underground Fugue, which tells the story of four characters affected by the London tube bombings of 2005. Eileen Pollack is a U-M professor who teaches in the Helen Zell MFA Program. 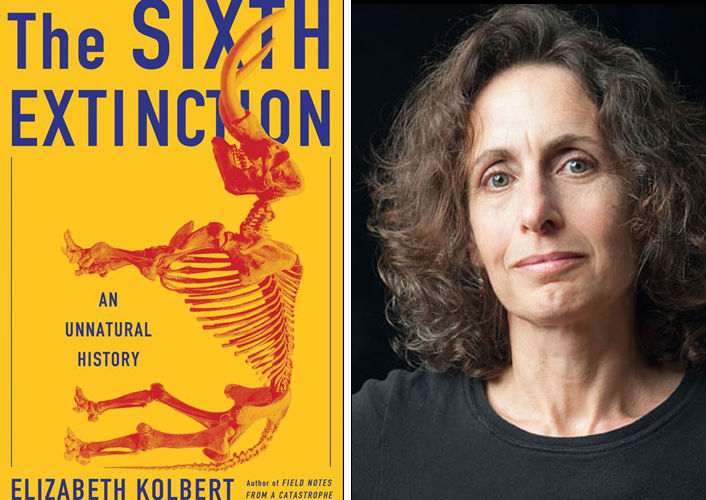 Elizabeth Kolbert
➥ Tuesday, April 11 at Ross School of Business (Robertson Auditorium), 6 pm
Kolbert, the Pulitzer Prize-winning author of The Sixth Extinction and Field Notes From a Catastrophe: Man, Nature, and Climate Change, is the guest at this installment of the Erb Institute Purpose to Impact Speaker Series.

Ibram X. Kendi
➥ Tuesday, April 11 at 100 Hutchins Hall (Law School), 6 pm
Kendi won the 2016 National Book Award for nonfiction and will discuss his new book, Stamped From the Beginning: The Definitive History of Racist Ideas in America. A Q&A and book signing will follow. 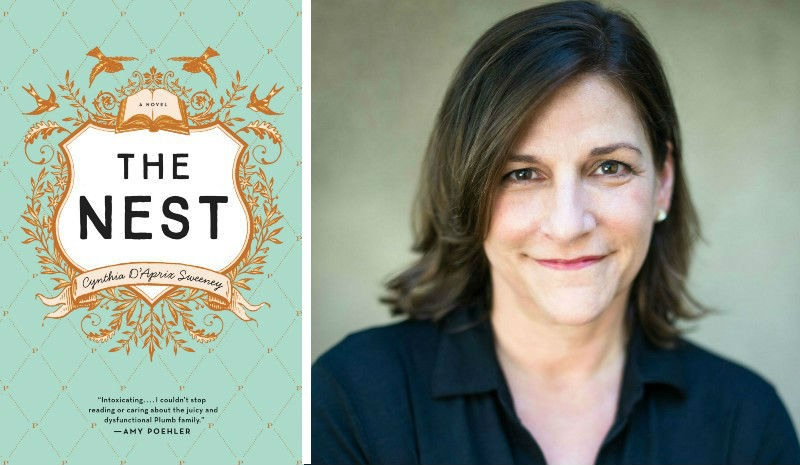 Cynthia D'Aprix Sweeney
➥ Wednesday, April 12 at Literati Bookstore, 7 pm
The New York Times bestselling author of The Nest, the story of four adult siblings and the inheritance that has shaped their lives, will do a reading and book signing.

Elizabth Kostova
➥ Monday, April 17 at Nicola's Books, 7 pm
The New York Times bestselling author of The Historian will read from her new book, The Shadow Land, an engrossing story of the painful history of Bulgaria.

Bob Tarte
➥ Thursday, April 20 at the Ann Arbor District Library Downtown Secret Lab, 7 pm
Tarte spent most of his life uninterested in birding, but after spotting a rose-breasted grosbeak he became obsessed with learning about and finding birds. He’ll discuss his quest and his new book Feather Brained: My Bumbling Quest to Become a Birder and Find a Rare Bird On My Own, which appeals to birders of all ages and skill levels.

Joel Berg
➥ Monday, April 24 at Literati Bookstore, 7 pm
Berg discusses his newest book America, We Need to Talk: A Self-Help Book for the Nation, which offers concrete ways that average citizens can make a difference in today's world. 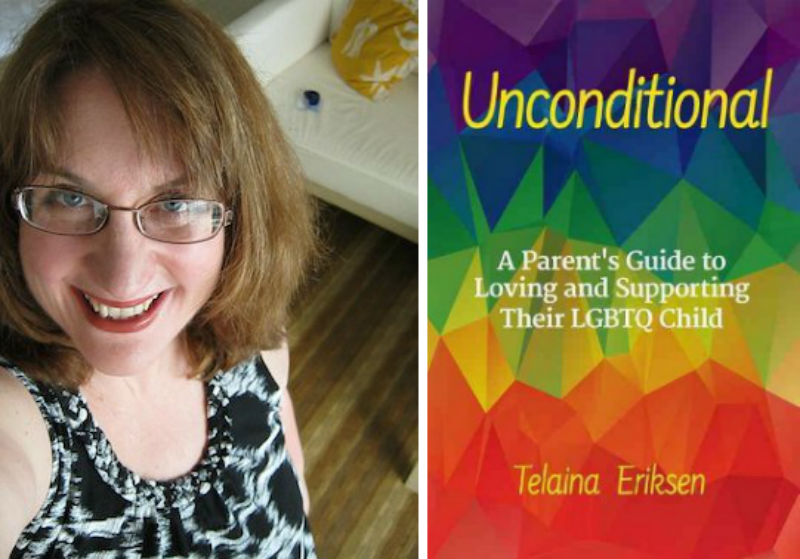 Telaina Eriksen
➥ Thursday, April 27 at Literati Bookstore, 7 pm
Eriksen is the author of Unconditional: A Guide to Loving and Supporting Your LGBTQ Child. She is a professor at Michigan State University and the mother of a gay daughter.