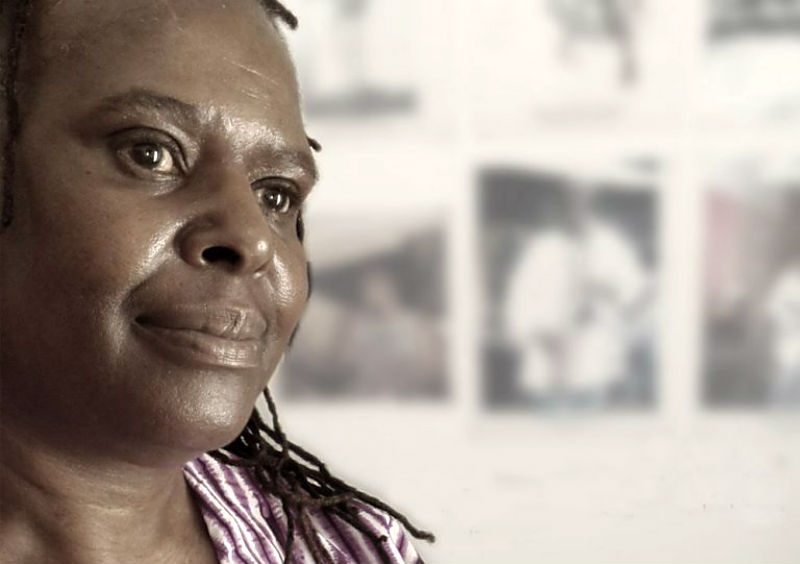 “Motown raised me,” she said. “I’m a child of Motown music.”

Makwenda owns one of Zimbabwe's largest archives of music-related documents, from newspapers and photos to vinyl records and instruments. The Joyce Jenje Makwenda Collection Archives allows scholars to research the rich history of Zimbabwean music, from folk music played on the mbira (thumb piano) and the township jazz that dominated much of the mid-20th century, to the modern protest sounds of Thomas Mapfumo’s chimurenga music.

She's also the 2017 Zimbabwe Cultural Centre of Detroit research resident -- in partnership with U-M's Penny Stamps Distinguished Speaker Series and Harare's Njelele Art Station -- which is why she's in Michigan this summer investigating the influence of Motown music on her home country.

Born in 1958, Makwenda’s formative years were when Motown was at its peak.

“It dominated the radio,” she said of Zimbabwean airwaves. “During our time in the '70s, it was rock, pop, and soul.”

But that rock, pop, and soul concerned Makwenda’s parents.

“My father was so much into jazz -- he belonged to the township era of jazz in the '50s,” she said. “When my parents caught me listening to rock, they were really worried. Rock is very revolutionary. The whole idea of rock was to change almost everything.” 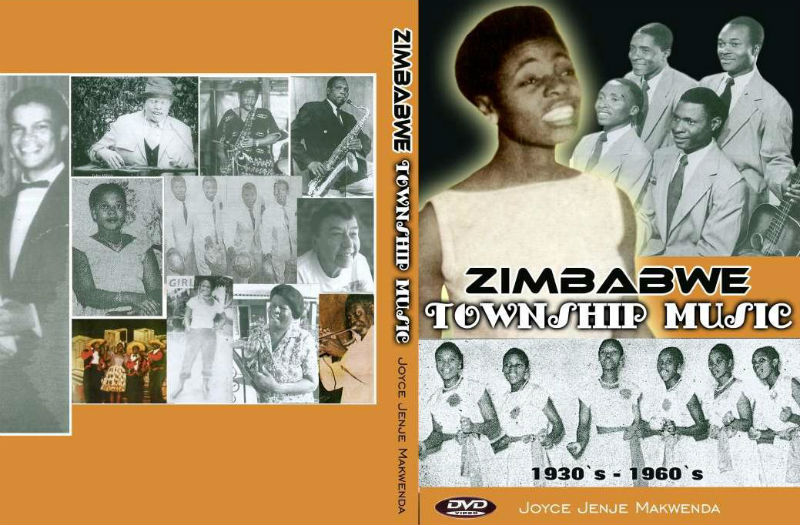 Yet Makwenda and her parents both gravitated to Motown music, not just because of its quality but also because of what the record label represented, especially to the people of Zimbabwe (nee Rhodesia) who were fighting for freedom from white-minority rulers.

“When my parents heard me listen to Motown or sing it -- I would sing Diana Ross, Gladys Knight, Aretha Franklin -- they would encourage that,” Makwenda said. “Because what happened with Motown is it brought a sense of pride to black people in Zimbabwe knowing the person who owned Motown is an African-American and most of the musicians were also black. It actually inspired us to take up music very seriously. It also made us understand that we can also do it if one of our brothers is doing it in the states. There was that connection.”

That connection exists even today among people who grew up in the 1970s.

“When I told my friends I was coming to Motown, one of them said, ‘I understand my African-ness even more through Motown,’” Makwenda said. “It was a culture of Motown in Zimbabwe in the ’70s when we were young people.”

Zimbabwean musicians started to incorporate Motown into their music, just as artists did in Jamaica, to create a hybrid sound that drew from their country’s indigenous music as well as the powerful and beautiful black sounds coming from Detroit.

“Just as the township jazz looked to music from the U.S., that’s what we did with Motown for our pop and soul,” Makwenda said. “There is a song that I was playing yesterday called ‘Joburg Bound’ by (Elisha Josamu's) Tutenkamen and it’s almost like The Temptations. But we didn’t just mimic; we ended up coming up with our own kind of Motown music.”

Joyce Jenje Makwenda and Dr. Melvin Peters will discuss the music of Motown and Zimbabwe on Thursday, June 22, as part of the Penny Stamps Speaker Series at Cultivate Coffee & Tap House, 307 N. River St., Ypsilanti, at 6 pm. The event is free. To learn more about Makwenda’s work, visit her online archives: joycejenjearchives.co.zw.