Chekhov, Mate: "Wild Honey" is a comedic adapation of an unfinished tragedy 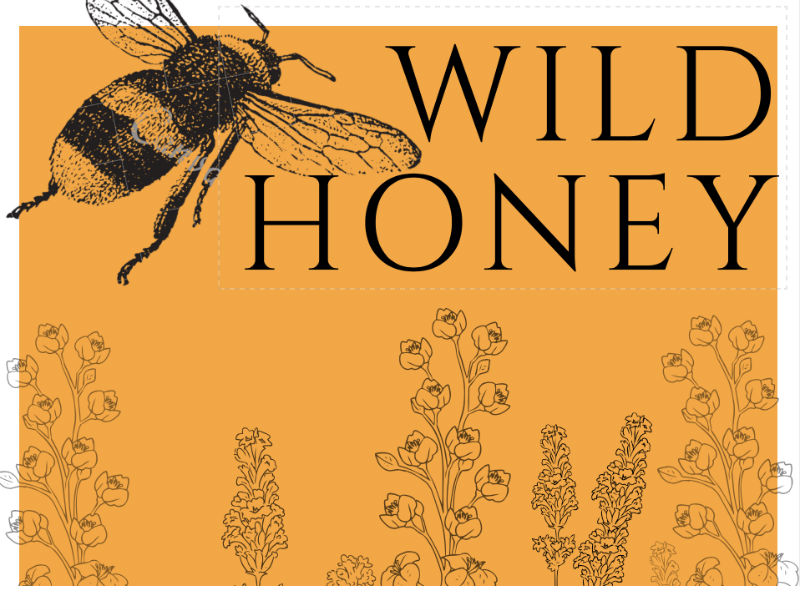 OK, that last one might be a bit of a stretch, but at least Wild Honey, Michael Frayn’s adaptation of Chekhov’s untitled first play, is a hilarious crowd-pleaser.

The rambling, unfinished, tragic manuscript that Chekhov originally wrote in 1881 when he was just a 21-year-old student in Moscow was over 5 hours long. Frayn, best known for writing Noises Off and Copenhagen, has cut down the cast list, side-plots, and running time, and created something both palatable and compelling.

Unlike its source text, Wild Honey is a (much shorter) comedy of errors where lust and vodka mostly stoke the action of the farce. The tale focuses on Platonov, a schoolmaster who spends most of the second act juggling four women while simultaneously fending off a legal action and trying his hand at a murder attempt. According to Gillian Eaton, the director of a student production of this play that runs at the University of Michigan Feb. 8-11, “It’s funny and a bit crazy, which is why I adore it!”

Eaton chose to produce Wild Honey since University of Michigan theater students study later works by Chekhov. “I felt it might be instructive for our students to grapple with a work written when a literary icon was about their age," Eaton said. "Also it's a wacky comedy and as the old saying goes, 'Dying is easy, comedy is hard.' It's a real test of their skills.”

Unlike many of the performances at the University of Michigan that include lavish sets and ornate costumes, this production is going to be a studio show. “There is no budget, no faculty involvement (except me) and the stark space of the Newman Studio to perform in. This is a real test of their acting and storytelling skills.”

But while a farce based on a Russian epic will likely be a challenge for the actors, it should be a carefree and fun show for audiences. “We need a few laughs, don't you think?” says Eaton. “And that's another reason to do this play: as a delicious distraction. Theater has many important gifts to give an attentive audience -- and one of them is pure entertainment.”

U-M's Department of Theatre & Drama Studio Production present "Wild Honey" Feb. 8-11 at the Walgreen Drama Center, Newman Studio, 1226 Murfin Ave, Ann Arbor. The show is free and no tickets are required. The Thursday through Saturday performances are at 7 pm with a Sunday matinee at 2 pm. Visit smtd.umich.edu for more info.