Out of Order: Ellipsis Theatre's "Fabula Rasa" is a surreal comedy 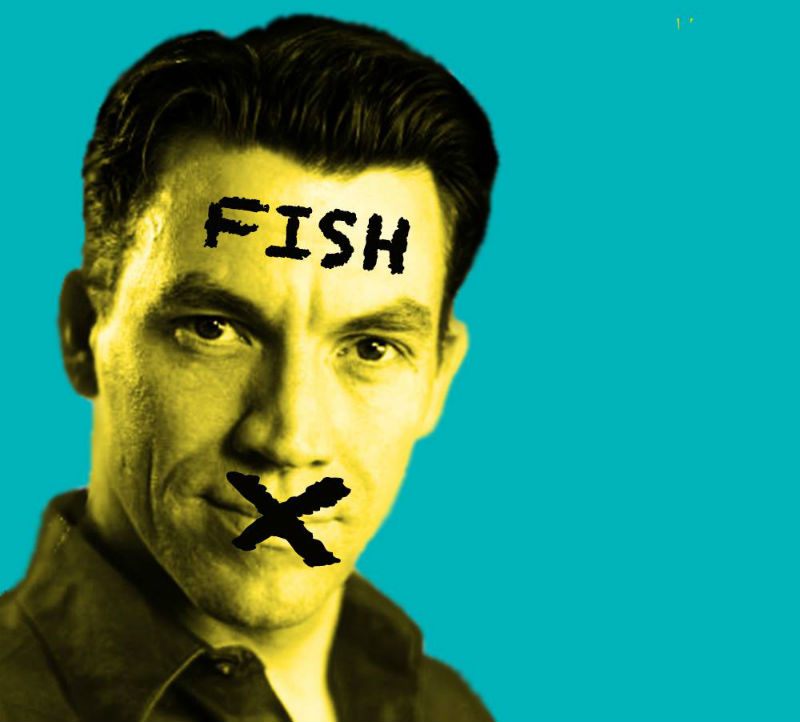 “I’ve been part of a team producing it three times now, including the first production and this current one,” explained Joanna Hastings, playwright and creator of Fabula Rasa, an Ellipsis Theatre production at Bona Sera Underground on March 9 and 10. “The second time was when we cut out the major dance element and also the character of the Sphinx, which was taken from one of Kamrowski’s paintings, changed from being a storyteller to being a predator/psychopomp/healer. The revenge Archimedes exacts on Castor and Pollux has intensified with the different iterations of the play.”

If this all sounds slightly confusing at first glance, it’s meant to.

“When I first read this play, I didn't understand it at all. I thought it was nonsense,” said the director of this production, Forrest Hejkal. “Slowly I put the pieces together though and saw the real heart and thrust of it. … The layers of surrealism give us a lot to play with and can be incredibly useful tools, but underneath that it's a play with characters and plot and arc like most others.”

“Fabula Rasa is the story of humanity, told in a new way,” said Hastings. “That’s a joke. ‘It’s the story of humanity’ is a recurring line in the play. But also there’s some truth to it if you look at it from an angle and squint. ... The absurdist, surreal style of this play messes very satisfyingly with linear storytelling.”

The nonlinear storytelling of Fabula Rasa fits nicely into the central mission of Ellipsis Theatre, which aims to tell familiar stories in new ways. This is especially true in this case since the piece has been evolving with the Ellipsis co-founder Hastings. “It has changed a little each time I’ve done it," she says, "and will possibly continue to do so, partly because I learn new things from each team that works on it.”

When Fabula Rasa was originally developed back in 2005, it was a dance theater piece developed as a collaboration with Christina Sears Etter and People Dancing. It was commissioned by UMMA as a companion piece for a Kamrowski show they were featuring. Since then, Hastings, who also acts in this production, has revised it a few times.

As a newcomer to Fabula Rasa, director Hejkal says he adores the play's wordplay. “I love playful and bizarre language that gets caught in your brain,” Hejkal said. “I love getting into the meat of the story and pushing it to dark and twisted and weird and sexy places when the moment is right. I think it would be easy to do this play on a pretty light, comedic language surface level, but I love juxtaposing madcap humor with dark truths and revelations. … Almost every day in rehearsal a new underlying meaning of some phrase or moment hits me and I turn to Joanna with this look of shock and she just smirks. There's so much to uncover.”

With all this strangeness, who is the ideal audience for Fabula Rasa?

“Anyone with a sense of humor and an open mind,” said Hastings. “I want them to relax, enjoy the crazy ride, and laugh a huge amount.”

Hejkal seconded that: “I want them to walk away with their bellies aching from laughing, but also haunted and confused, and maybe with a couple new epiphanies about humanity if we're really lucky.”

So maybe this really is the story of humanity after all, just told slightly out of order.