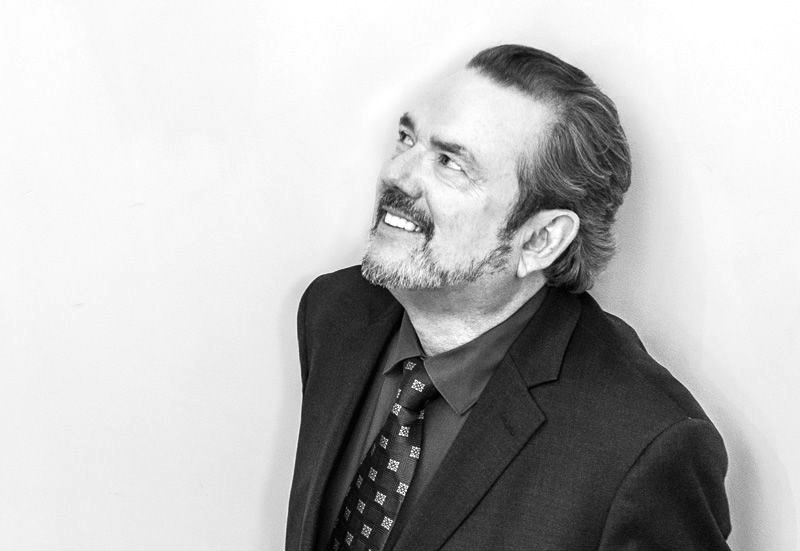 Michigan has impacted Jimmy Webb in some interesting ways -- especially given that he was born in Oklahoma, lived for many years in California, and now resides on Long Island.

The great songwriter and performer -- who plays solo at The Ark on Sunday, April 29 -- regularly visited the Ann Arbor area as a child. His father, a Baptist minister, took the family on trips here to see another minister when Jimmy was around ages 8-12, he said in a recent phone interview. “Every summer my dad got $100 out of the bank, and we’d pile into the Plymouth or whatever our family vehicle was, and we’d head for Michigan,” he recalled.

Later, as an adult, Webb returned to Michigan to buy a boat and start a memorable trip from Lake St. Clair through Lake Erie and ultimately down the Hudson River.

Webb got his first big professional break in the 1960s writing songs for Detroit-based Motown Records, although he dealt exclusively with the company’s West Coast office. There he met artists like The Supremes and Junior Walker and got his first real taste of the music business, working with singer Brenda Holloway and others.

He recalled initially taking a tape of his work to the front desk, where the receptionist took it into an office and he could hear one of his songs being played.

“That door opened slowly and (producer/songwriter) Frank Wilson’s face came into view,” he said. “That was literally the metaphorical door that has to open in everyone’s life in order to get where you need to go.

“I always heard the ... tapes that came out on a weekly basis from Detroit, and were available for review and input. I was hearing things like ‘My Girl’ … before it was ever mastered, before it was ever a record. I was only about 16 or 17 years old, sitting way up there in this big Motown office, high above the lights of Los Angeles, way after hours, with these good friends because they treated me with immaculate respect.

“They let me orchestrate, they showed me how to use a studio. This was something I was so lucky to fall into because it was college for a kid who wanted to be a songwriter. It was a really intense experience.” During this time, Motown used Webb’s song “My Christmas Tree” on The Supremes’ Merry Christmas album, his first cut recorded by a major artist.

Webb has a lifetime of fascinating memories about life in the music business, and they form an important part of the solo show. He’ll tell stories about artists he’s worked with, including Cher, Frank Sinatra, Linda Ronstadt, and the late Glen Campbell.

Of course, he’ll also sing and play songs from his deep catalog, which led Rolling Stone to list him in 2016 as one of the top 50 songwriters of all time. That’s just one of many accolades he’s earned; for another, he’s the only artist ever to have received Grammy Awards for music, lyrics, and orchestration.

After leaving Motown, Webb’s career took off quickly. He wrote “Up, Up and Away” for The 5th Dimension; “Worst That Could Happen” for the Brooklyn Bridge; “All I Know” for Art Garfunkel; and “MacArthur Park,” recorded by Richard Harris, Donna Summer, The Four Tops, and countless others. Perhaps most memorably, he wrote a string of hits for Campbell, including “Wichita Lineman,” “By the Time I Get to Phoenix,” and “Galveston.”

Sunday’s set list will feature plenty of familiar songs and possibly some surprises. “I feel a certain obligation to the audience because they have favorites,” Webb noted.

He’s regularly started performing his song “Do What You Gotta Do,” which was both sampled (Nina Simone’s recording) and reworked (by Rihanna) as part of Kanye West’s “Famous.” “I put that back in my show because I wanted people to hear the original,” he said.

After the show, Webb said, he typically meets with fans to chat and sign merchandise, including albums and his recent memoir, The Cake and the Rain, which comes out in paperback this year. The book focuses on his earlier years and ends on a down note; Webb hopes another volume can finish the tale. “I’m ready to do the second book,” he said. “I’m primed and ready to deliver that story.”