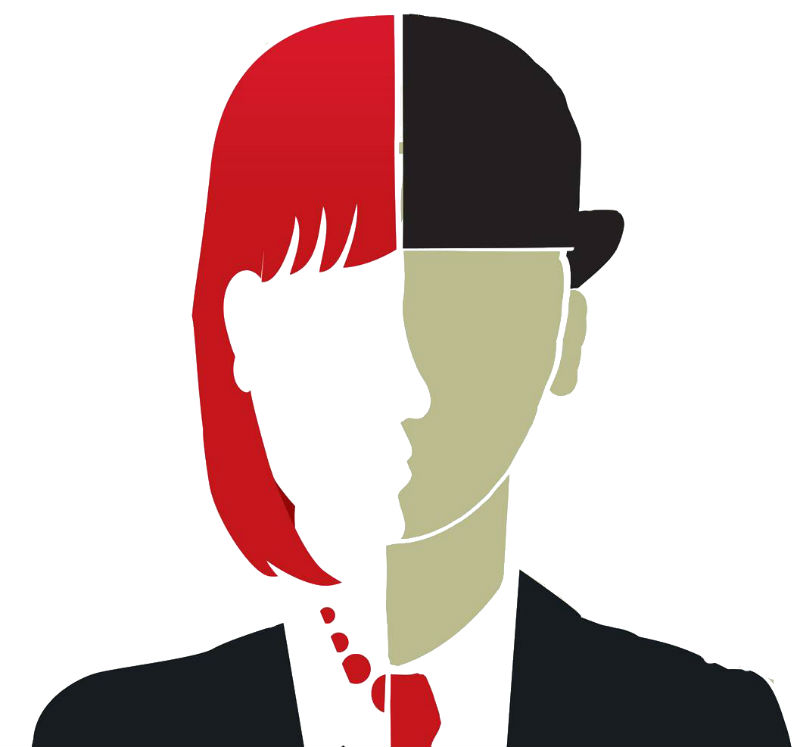 Director Daniel Cantor finds a great deal of modern relevance in Shakespeare’s comedy Twelfth Night, or What You Will. The nature of the human soul, the roots of romantic attraction, and the power of disguise are among its timeless themes, played out through a plot that involves a gender-bending love triangle.

All that in a rich, rewarding script make Twelfth Night a natural choice for the University of Michigan’s Department of Theatre & Drama, which presents the play Dec. 6-9 at the Power Center.

The play is named for the revels surrounding the Christian festival of Epiphany, or the “twelfth day of Christmas.” It’s a time of celebration, and the play certainly qualifies as a comedy. Yet there’s also a dark undercurrent present, with several characters mourning the loss of a loved one (mistakenly, in some cases).

It’s one of several fascinating contradictions that contribute to the play’s appeal, Cantor said. While it’s best known for its comic aspects, “it also is framed by sadness,” he said. “There are deep questions about what constitutes the human soul, and about what is wholeness. There are all these wonderful contradictions that give the play energy and intellectual vitality.”

The plot concerns a pair of twins, Viola (Mallory Avnet) and Sebastian (Jon Hull), who are separated in a shipwreck and believe each other to be dead. Pretending to be a man, Viola becomes a servant to Orsino, Duke of Illyria (Kyle Prue), who pines for a woman named Olivia (Leyla Beydoun) -- but Olivia is falling for the disguised Viola. Sebastian’s ultimate arrival in Illyria then causes great confusion. A subplot involves the comic battles between Olivia’s stuffy steward, Malvolio (Ben Rodenmeyer), and her uncle, Sir Toby Belch (Adam Ortega); his friend Andrew (Will Pratt); her attendant Maria (Julia McDermott); and her jester, Feste (Gian Perez).

“Even at the time Shakespeare wrote, I think he was investigating homoeroticism,” Cantor said. The play gets into issues of what it means to be a man or a woman, when the expression of desire becomes unhealthy, and “to what extent sexual identity or orientation is flexible or fixed.”

The notion of disguise is also key, he added: “There’s a vivid paradox there. Via the wearing of a mask, the truth is revealed.”

The University of Michigan production will keep the script largely as written, only trimming a few lines -- mostly dropping long-outdated jokes for the sake of clarity. (As one of Shakespeare’s shorter plays, the U-M production is expected to run about two and a half hours.)

The setting, however, takes a fresh look at Illyria. In this staging, the ancient region on the Balkan Peninsula will be “inflected” by the aesthetic style of the 1930s, Cantor said.

“I think when you do Shakespeare, it’s worth recontextualizing because the play is done so often,” Cantor said. He chose the 1930s-inspired backdrop -- evoking the end of the Roaring ’20s and the start of the Great Depression -- to illuminate the sadder side of the play.

The 1930s theme continues in the music used for this production. Recordings by Django Reinhardt, Fats Waller, the Boswell Sisters, and others help set the mood, and Orsino’s court of lords here becomes a five-piece jazz band. For the songs performed by Feste, Perez has composed original melodies.

Cantor said that audience members might gain some added understanding if they read through the play ahead of time, but that’s definitely not necessary to enjoy it.

“There’s some nuanced and pithy stuff inside of it,” he said. “It’s always been one of my favorites. It’s just really well written. It has its status for a reason, and it’s still really relevant.”

The University of Michigan School of Music, Theatre, and Dance’s Department of Theatre and Drama presents “Twelfth Night” Dec. 6-9 at the Power Center for the Performing Arts. More information and tickets are available on the SMTD website.