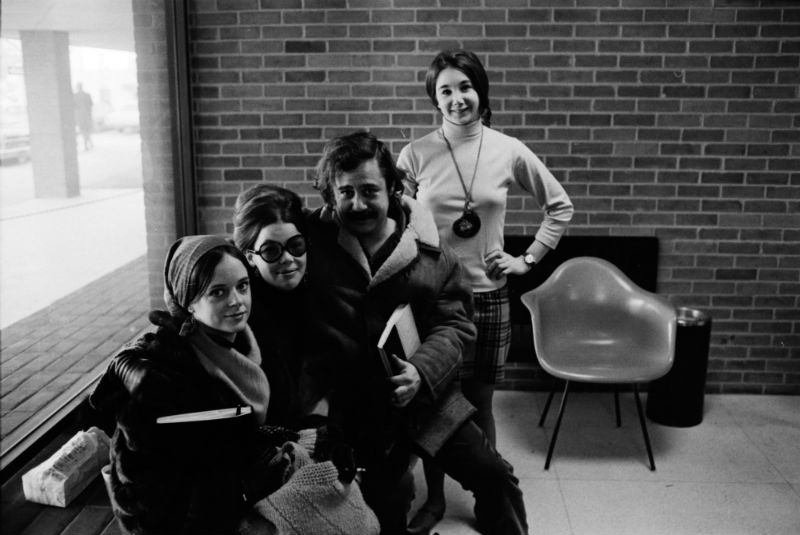 A round-up of Washtenaw County arts and culture news.

But for his contribution to FACTmagazine's "Against the Clock" series, Dear put together a song in 10 minutes.

Check out that Dear video below, plus the promo clip for the album single "Bunny's Dream," along with news on the Ann Arbor Folk Festival, the suddenly thriving Washtenaw County music club scene, and the AADL archives team recall a 1969 theatrical production that was accused of indecency.

With the 42nd Ann Arbor Folk Festival happening this weekend, Click on Detroit's All About Ann Arbor blog did a round-up of Andrew Rogers' photos from the fest going back to 1979. Pair that post with our Ann Arbor News images and articles retrospective on the eve of the festival's 40th anniversary for a full picture of the event's legacy.

With the semi-recent or imminent openings of Ziggy's, Lo-Fi, and Blue Llama, plus the revamping of the venerable Blind Pig, Washtenaw County's music-club scene is on the upswing. There's never been a shortage of ad hoc venues in the region, and there never will be, but it's nice to have strong traditional clubs in addition to the house show and corner-of-a-bar music scene. Eric Gallippo reports on the revival:

The Ann Arbor District Library's archives team has a new Twitter account, and today they posted a thread about a theater troupe that was brought up indecency charges when it tried to perform at a University of Michigan fest. (Archives also has a new Instagram, too.)

(1) Fifty years ago, the @umich University Activities Center was scheduled to sponsor a play called Dionysus in ’69 as part of the U-M Creative Arts Festival (January 26, 1969). This wasn’t an ordinary Greek drama. pic.twitter.com/xbr7kRzeXh