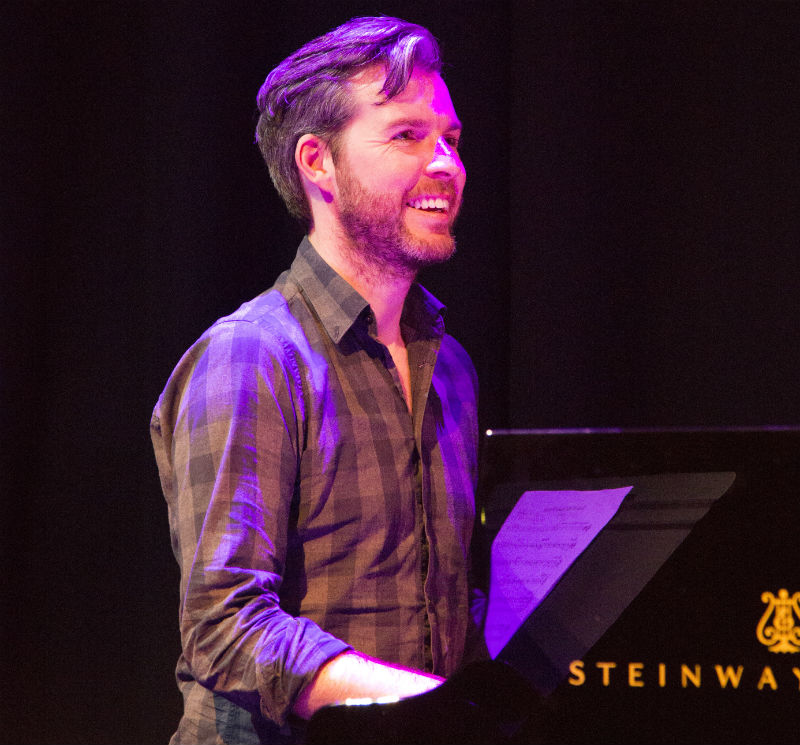 The last time British pianist Gwilym Simcock was in Ann Arbor, it was as a sideman with Pat Metheny's quartet when the guitarist played Hill Auditorium in October 2018.

But in June 2017, Simcock played Kerrytown Concert House solo, which he'll do again on March 3.

I interviewed the pianist then and asked him how his playing changes when performing solo versus with a band:

Well, it’s great to have the whole piano to play with. Having come from a classical background, I was always used to that, but it’s something that sometimes you lose when you play in a band, for obvious reasons. I’m really keen to create a wide variety of textures and emotions throughout the concert, and really, the piano is the perfect instrument to do that on. And also, yes -- there’s a lot more freedom, of course, to go off on melodic/harmonic or rhythmic tangents, which is something I think a lot of audience members enjoy a lot as it’s true exploration and you never really know how something will end up!

For a taste of Simcock's virtuosity, check out his solo performance at the Louis Vuitton Foundation in Paris on May 3, 2018.