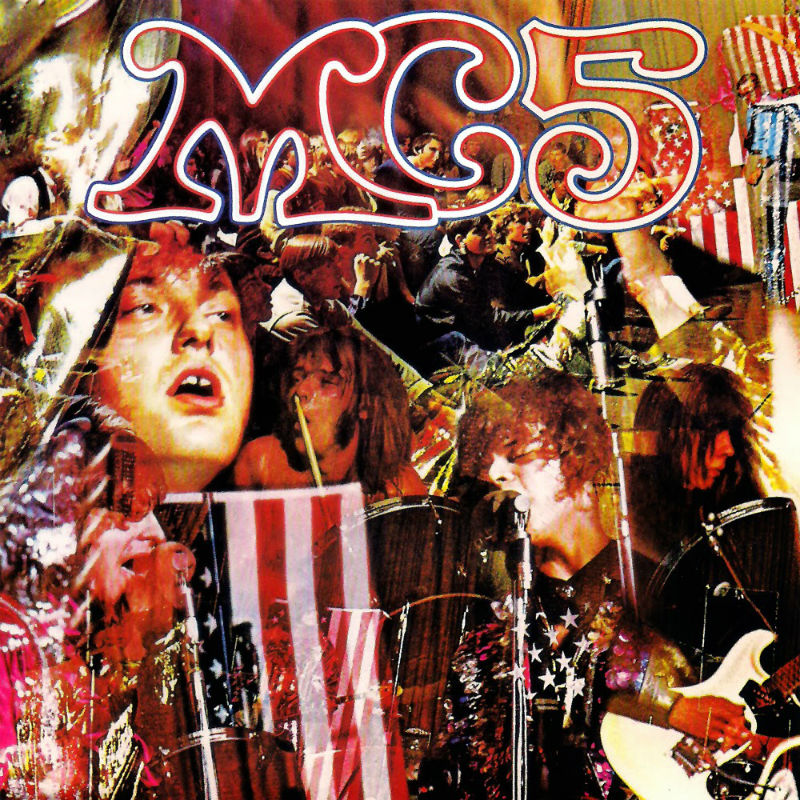 In fact, Kramer's been celebrating the 50th anniversary of the MC5 for the past year with a tour, an autobiography, and more videos featuring long-lost or remastered footage of the band, including:

- Silent footage of early MC5 -- they were 18 and 19 years old at the time -- at the Belle Isle Love-In, April 30, 1967. It's infamous because it turned into a riot with the police beating fans. The film was shot by the band's original photographer and first tour manager, Emil Bacilla, and the video features commentary recorded in 2004 by Kramer and his MC5 bandmates Dennis "Machine Gun" Thompson and Michael Davis.
- "Kick Out the Jams" and "Tonight" live, Friday, February 11, 1972 at Friars Aylesbury Phase Two, Borough Assembly Hall, Market Square, Aylesbury, UK
- "Ramblin' Rose," "Kick Out the Jams," and "Looking at You" at  Tartar Field, Wayne State University, July 1970.
- "Kick Out the Jams" and "Black To Comm" at Gibus Club in Paris, 1972.
- Silent footage of the MC5 at the Democratic National Convention, including the riots, in Chicago, 1968. Kramer added soundtrack music.

Martin Bandyke interviewed Kramer for the AADL-sponsored podcast Under Covers about his autobiography, The Hard Stuff.

AADL also spoke with Kramer in 2002 when he was town for the 40th anniversary of the John Sinclair Freedom Rally -- which the MC5 weren't invited to play because of a falling out with their former manager.