The Passenger: Iggy Pop may be done making albums but he's a regular guest star on others' music 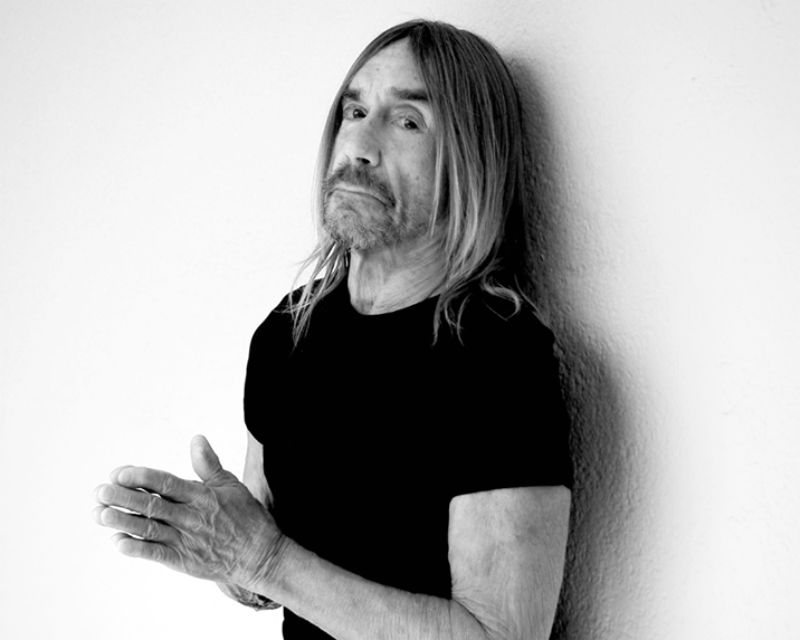 Iggy Pop's 2016 record, Post Pop Depression, might be the Ann Arbor native's swansong for albums. That's still holding true, but since then Pop's been popping up on other people's recordings.

In 2017, former Pulp frontman Jarvis Cocker teamed with Pop for a cover of Nick Cave & The Bad Seeds' "Red Right Hand," which is the theme song for Netflix's British crime drama Peaky Blinders. Every season features a new version of the tune, and Cocker and Pop recorded their's for season four.

Pan Amsterdam is the experimental hip-hop alter ego for jazz trumpeter Leron Thomas. He was on tour with fellow rapper Open Mike Eagle and contacted Pop about doing a track. The met up in Texas and recorded "Mobile," which features Pop crooning, "Two scratches / beef jerky / and a Powerball." That's it. But Pan Amsterdam's off-kilter beats and psychedelic word-flow carry the load ably.

Fémina's "Resist" is Argentinian electro-folk pop and it features Pop moaning wordlessly under the layered female vocals before having an extended lyrical section toward the end of the song. His face also makes a surprise appearance in the song's lyric video below.