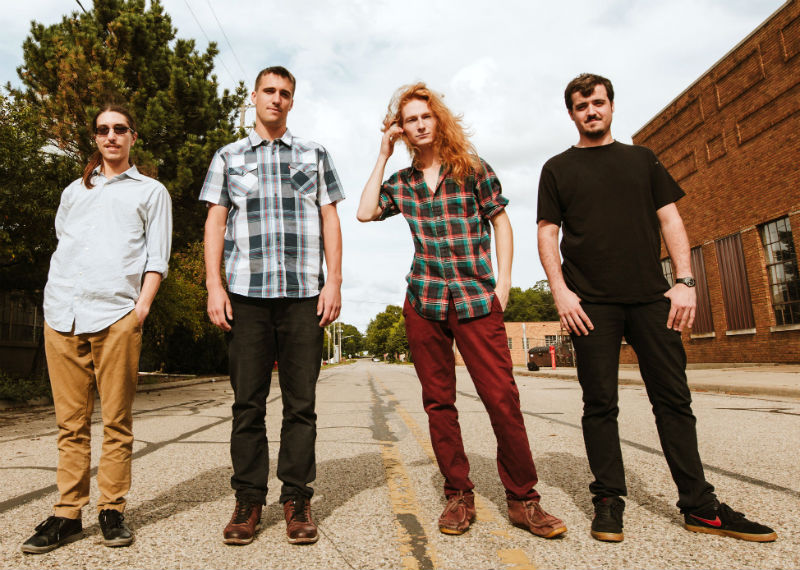 Chirp celebrates the release of its self-titled studio debut on Saturday, March 23 at The Blind Pig in Ann Arbor. Hannah Rose & The GravesTones and Biomassive open the show. Doors at 8 pm. $7, 18+. Visit chirpband.com for tickets and to order the album or pre-save it on various digital services.