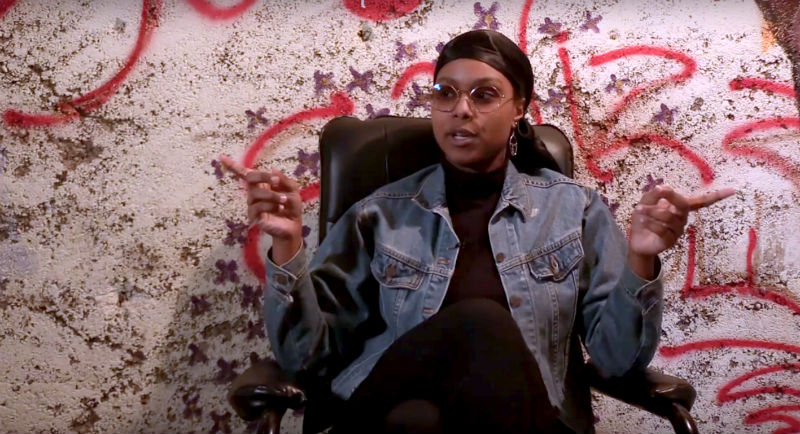 If all you know of Jeff Hayner is that he's a sometimes controversial member of the Ann Arbor City Council for Ward 1, Jordan Stanton's Impulse Ann Arbor documentary will be an eye-opener.

The film is primarily about the university-affiliated Michigan Electronic Music Collective (MEMCO), a group of student DJs, producers, dancers, and fans who support and promote techno via a variety of events, including the monthly Impulse party.

But Impulse Ann Arbor also explores the connection between the current techno scene and the people who helped launch it -- and that includes Hayner, who was a longtime co-host of WCBN's Crush Collision, which began in 1987 and continues to this day (Thursdays, 10 pm to 1 am, 89.1-FM).

Hayner's DJ name was Jeffrey Nothing -- borrowed from David Lynch's Blue Velvet. In the early 1990s, Hayner and Crush Collision co-host Brendan Gillen (aka BMG, aka Ectomorph) were early enthusiastic supporters of Detroit techno and its offshoots, helping draw a line of influence to Ann Arbor from the Motor City (with a zig through Belleville -- home of electronica pioneers Juan Atkins, Derrick May, and Kevin Saunderson).

Gillen and Hayner are two of several talking heads in Impulse Ann Arbor, including current MEMCO members DJ Holographic, Cat Kenzie, Kavin Pawittranon, and others, as well as Shigeto, aka Zachary Saginaw, whose accent is so PURE MICHIGAN that it adds an extra level of local love to his affectionate words about the town where he grew up. They all pay tribute to A2's legacy as a progressive place -- musically and otherwise -- and the MEMCO DJs do a fine job of explaining the collective's mission to be inclusive and mentoring, passing knowledge to anyone who wants to learn how to create a dancefloor-filling mix. The 22-minute documentary also gives nods to the Nectarine Ballroom -- aka Necto -- which was an early Ann Arbor home for industrial electronic music and techno, and to WCBN's legacy as one the local scene's hubs in the 1990s.

Director Stanton is a senior at U-M and co-president of MEMCO, so it's no surprise his Impact Ann Arbor reads like a love letter to the organization he helps lead and the university town that supports it. But what's not to love about dancing the night away among friends, or DJing music that makes people from different backgrounds come together under the same beat?

Even councilmember Hayner still spins from time to time -- on the turntables. There are no politics on the dancefloor.

MEMCO will team with the North Coast Modular Collective to present "Getting Started in Electronic Music" at AADL's downtown location on January 11, 1-5 pm.