Lend Him Your Ears: Isaac Levine's Fishpeoplebirds label celebrates the release of a new tape with a little help from his friends 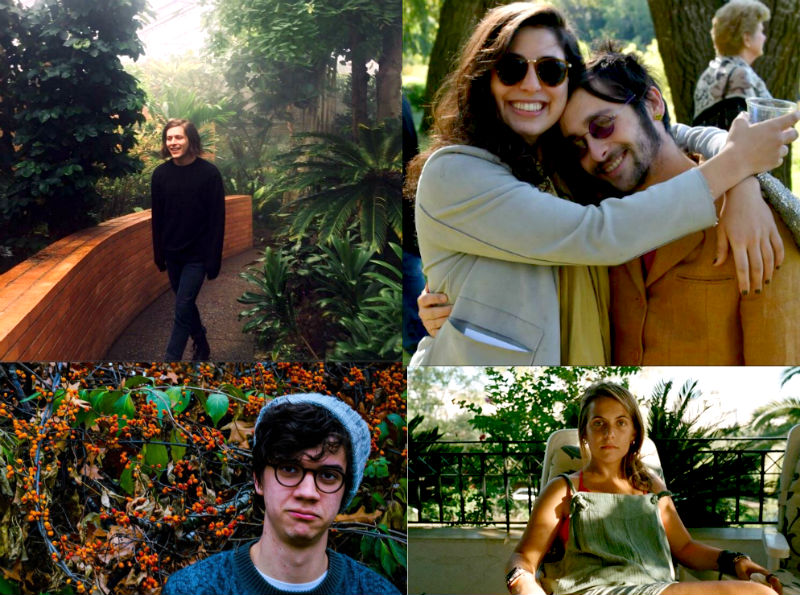 Despite being a talented multi-instrumentalist and knowledgeable sound engineer, Isaac Levine's recordings and songs have a ramshackle quality. His off-kilter music is so eccentric, quirky, and whimsical that the label "outsider folk" doesn't fully capture the idiosyncratic spirit behind his songs.

Levine's lyrics are frequently surreal, too -- check out his October single "Modular Synth Trucker," a 36-second ode to a guy who drives his semi-truck from town to town playing his synthesizer. That's it, that's the tune.

One of his several bands, The Platonic Boyfriends, even released an album in 2018 called Pee on These Hands.

But Levine is also capable of pointed political commentary, especially involving issues in Washtenaw County, as he talked about with me for his 2018 solo album A Death So Obsessed With Living.

Levine is also prolific, and in addition to "Modular Synth Trucker," this fall he and Dr. Ruby put out the Dragon's Coldness tape on his Fishpeoplebirds label, which has this tag on its Bandcamp page: "label specializing in people that Isaac knows."

Some of the many talented people Isaac knows and works with are playing Argus Farm Stop on Saturday, Dec. 21, to celebrate a new Fishpeoplebirds tape with Rebeccah Rosen's music on the A-side and Levine and Rosen's Dreambag project on the other. Both of them will perform, and so will Kevin McKay -- whose dream-pop single "Headspace" came out in November and was recorded by Levine -- Jacob Rogers, and Lily Talmers.

Check music from the performers below: