NEW WASHTENAW MUSIC IN THE TIME OF QUARANTINE: VOLUME 2 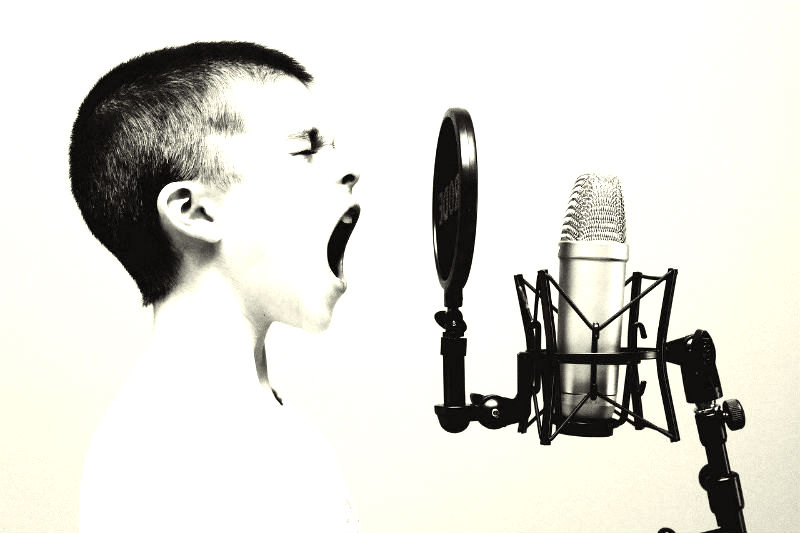 Volume two is below:

MEMCO alum Gilad Granot -- aka Gil A.D. -- is the DJ behind the UMich group's latest Exposure mix series (this one's the first that's all vinyl, too). He also dropped a new 47-track album.

This gentle folk ballad is the first single from guitarist-banjoist-singer Lily Talmers' upcoming EP, which was recorded live at the University of Michigan's Duderstadt Center studio.

The fourth compilation of artists from the UMich collective known as Ossi Music runs from hip-hop and soul to dance and ambient. We interviewed one of the artists, Lotus Hotel, recently about this tune and his other recent singles.

The second album of Balkans-steeped funk by this Ann Arbor quintet came out on December 31, 2019, but they only started publicizing it recently.

Matt Jones & The Reconstruction's country-folker "The Good Life" was recorded in spring 2019 by Jim Roll at Willis Sound and released on April 3, 2020.