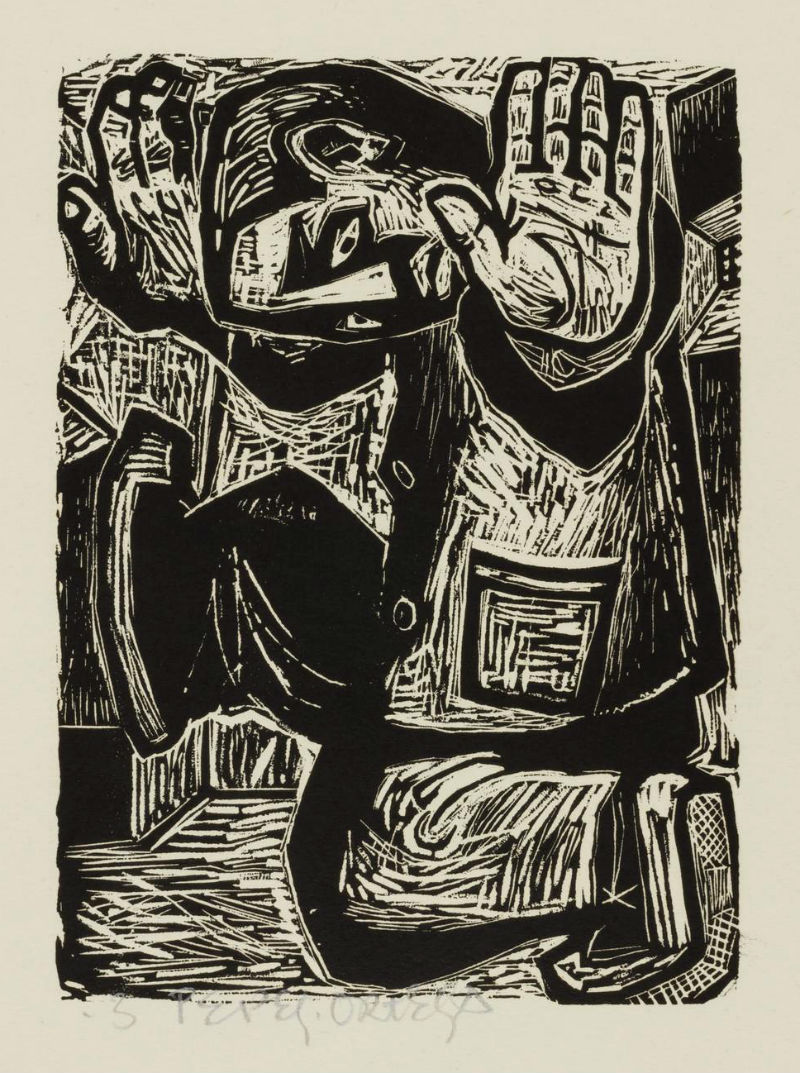 We usually travel to a museum to view its art. But with everything closed for the foreseeable future due to the coronavirus pandemic, the University of Michigan Museum of Art is bringing its collection to you.

UMMA's Art in Your Inbox officially launched on March 26, with the museum emailing images from its collection twice a week, accompanied by brief, thoughtful commentaries on the works. But the project's genesis came from UMMA staff members privately sending art images to one another; they found the exchanges comforting and decided to share their finds with the public.

The pieces are chosen with society's current predicament in mind, such as Joanne Leonard's photograph Winged Ones, which features a child in angel wings staring out a window. But UMMA isn't just choosing isolation and illness art; inspired by Netflix's runaway hit Tiger King, one email featured the Tigress and Cubs scroll by Konoshima Ôkoku, which linked then linked to 11 additional works in UMMA's collection featuring the big cats. Another Art in Your Inbox image was Julie Blackmon's photo Birds at Home, featuring five children sitting at a messy dinner table among 12 cracked eggs; the body of the email featured the headline, "Homeschooling for how long?"

The April 7 edition of Art in Your Inbox features José Ortega's early 1950s woodblock print El Bache, which the artist created after being jailed for five years due to his activism against Spain's dictator, Francisco Franco. The title means The Hole in Spanish and UMMA's curators wrote that the work "likely refers to both his time in prison and also the social and economic 'hole' that was, for the artist, the current state for the Spanish people."

Every Art in Your Inbox email features prompts to get you thinking -- or talking with friends on Zoom -- about the art and how the works make you feel, how they might reflect our current situation, and certain details to notice in the pieces. Here is the prompt that came with El Bache:

Art in Your Inbox is not only a great way to connect with UMMA's rich and varied collection, but it's also a perfect introduction to the institution's Exchange site, which is the digital version of the museum -- the only version we have right now.