New Washtenaw music in the time of quarantine: Volume 4 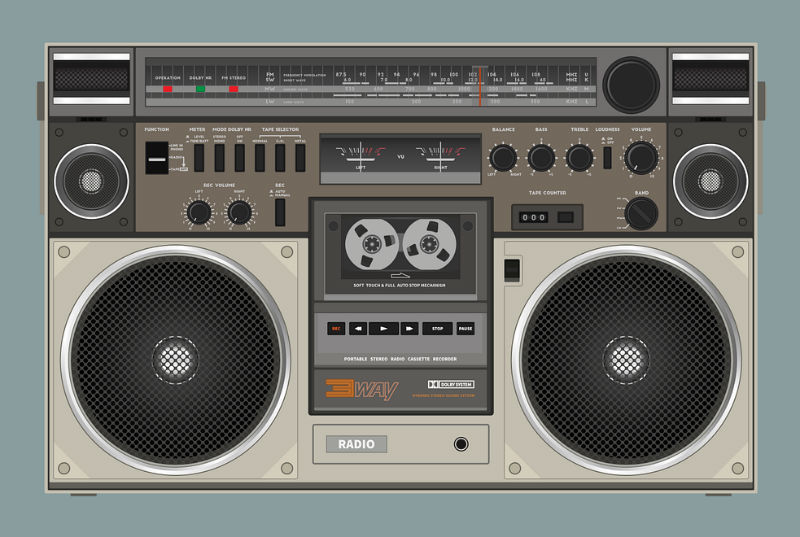 Image by Vectronom Studios from Pixabay.

Ypsilanti indie-rockers Virga released a new song and video, "ITF," which is a reverb-soaked lament about bad timing and the world ending. The video features the band members quarantined at home and shots of a deserted Ypsilanti.

Superb Ann Arbor pop band The Kelseys took advantage of all living together to record a stripped-down version of their song "Everything Is Beautiful" for Empty Mug's Session series.

If you've followed the career of Ann Arbor artist Dre Dav you will know that he likes to rap about weed. And marijuana. And long. And herb. And ganja. And chronic. And, well, you get the idea. Filmed by Detroit's Skywalker Visuals, Dav directed and stars in the video for "Yeah Yeah," featuring his Flight Team posse and Villin on a verse. The song isn't about 420, but sticky icky makes more than a cameo in the lyrics and video.

The always excellent Tadd Mullinix dons his JTC handle for "Wells Orbit (Rojava Aragon)," the first of five digital singles the Ann Arbor-ite has planned under this guise for 2020.

Approachable Minorities' Drew Denton aka Druzi Baby is as talented as he is prolific, both as a rapper and as a producer. For "I Got It," Denton let Megablown handle the beats for the latest single off GuttaTown, the Ypsilanti artist's 2019 album with Black Alfalfa.