New Washtenaw music in the time of quarantine: Volume 7 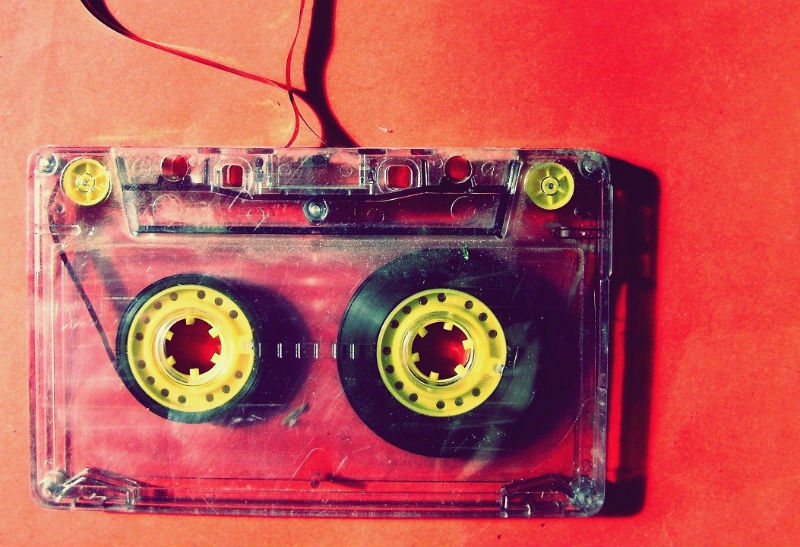 May 2020 U-M graduate and trumpeter Benjamin Green just released the five-song live EP with his Harmolodics Quartet, which took standards such as "If I Were a Bell" and "Softly, As in a Morning Sunrise" and interpreted them using the music theories of Ornette Coleman.

Matthew Dear's Backstroke series finds the Ann Arbor songwriter/DJ digging through his archives for tunes that didn't quite fit on his albums; he just released volumes two and three. Dear also livestreamed a couple of DJ sets from his house on April 29 and April 30.

The Ann Arbor-Detroit no-wave tiro XV recently put its album debut up on Bandcamp a year after it came out on vinyl. Now comes a collection of sick subterranean jams on Basement Tapes.

Ann Arbor native Shigeto (Zachary Saginaw) released a slew of dancefloor-filling singles on his Portage Garage Sounds label, including a few with Washtenaw County connections, including music by Josef Deas, Todd Osborn, and Charles Trees (whose tunes feature U-M grad Marcus Elliot on tenor sax and Saginaw on drums). The label also out the vinyl-only Music Is a Shortcut to a Short Life compilation featuring music from Shigeto, Trees, Osborn, and more.

The U-M-affiliated Empty Mug Records has been rolling out The Kelseys' acoustic sessions; the first was "Everything Is Beautiful" and the latest is "FOMO."

Ann Arbor jam-band Chirp continues to release music from its live archives, including 3​.​7​.​2020 - Live at the Park Theatre - Holland, MI.

The new-music quintet Virago, which is composed of U-M students, released two live albums to Bandcamp by the Ann Arbor-based experimental 1473.

After numerous mixtapes and livestreams, the inspiring Michigan Electronic Music Collective released its first compilation album, Sounds of MEMCO: Vol. 1, with all proceeds from this U-U-M-associated group going to the Michigan Artist Relief Fund by the Michigan Music Alliance.

The final entry in this epic edition of Washtenaw music in the time of quarantine comes from Chris Dupont, who released a two-song single of plaintive, singer-songwriter balladry.