Strike Up the Bands: New music from Washtenaw County artists and labels 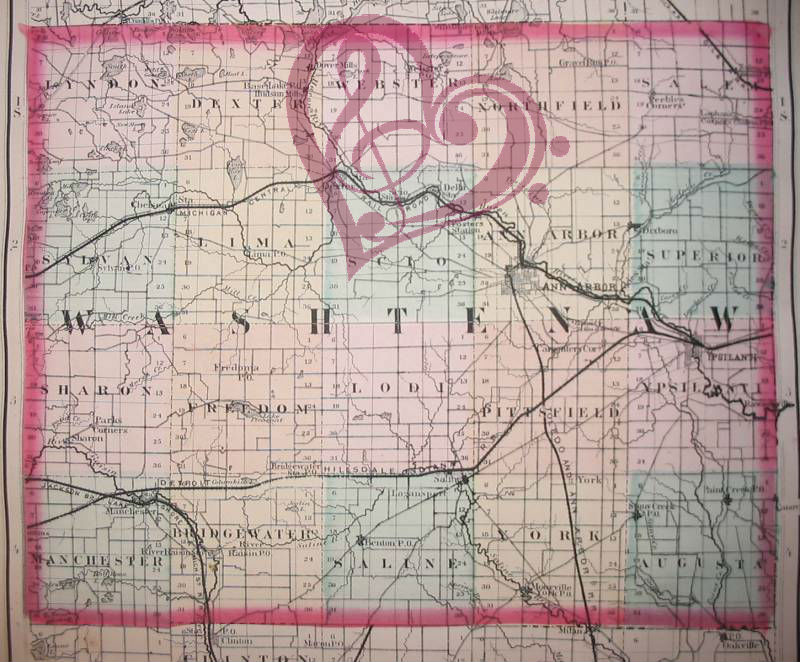 I had originally titled this post like I did the previous eight in this series: "New Washtenaw music in the time of quarantine."

That headline implied quarantine was for a limited period of time, but with the pandemic mishandled every step of the way by the federal government, there is no timeframe for the end of lockdown. <Insert 40,000-word diatribe>

The time of quarantine is now and for the foreseeable future.

It's how we have to live in order to stay alive.

Artists are resilient and they create because they have to, no matter the circumstances. So, this post is highlighting new music made by or released by Washtenaw County artists and labels -- the same as they did during normal times. Because our current time is our normal time even if it doesn't look like it did in the past.

Shoutout to the creators persevering through this mess.

Ann Arbor-based Dagoretti Records has been a nonstop font of great music as of late (and before), featuring a range of experimental, jazz, and world-music releases from around the area and the world. Label boss Dr. Pete Larson also recently released the first studio album with his Cytotoxic Nyatiti Band.

Ann Arbor rapper Dre Dav follows up several singles from the past year with a full album, The Pilot.

Detroit experimenter Joo Won Park asked seven friends/students/family members to send him samples to process for the album ISJS, and two of those pals have Ann Arbor ties, including saxophonist Molly Jones (now based in Chicago) and synthesist Chien-An Yuan, who runs the 1473 label, which you can read about here.

First new music in a while from the long-running Ann Arbor hip-hop crew Athletic Mic League.

The Safa Collective and DJ Free Jazz have been cranking out dancefloor* fillers and downtempo chillers on Soundcloud. (*Treat your living room like the Necto.) Check out more of the gang's stuff at these various sites.

Another mix from the MEMCO collective; keep up with their DJ live streams other activities here.

I just discovered Ann Arbor's DJ FLP, who has been releasing a steady stream of drum 'n' bass- and electro-influeced tracks this year.

The Rob Crozier Jazz Ensemble, based out of Ann Arbor, released a live album featuring highlights from performances at the Dirty Dog Jazz Cafe in Grosse Point, MI from February 6-9, 2019.

Here are links to the previous posts in this series: