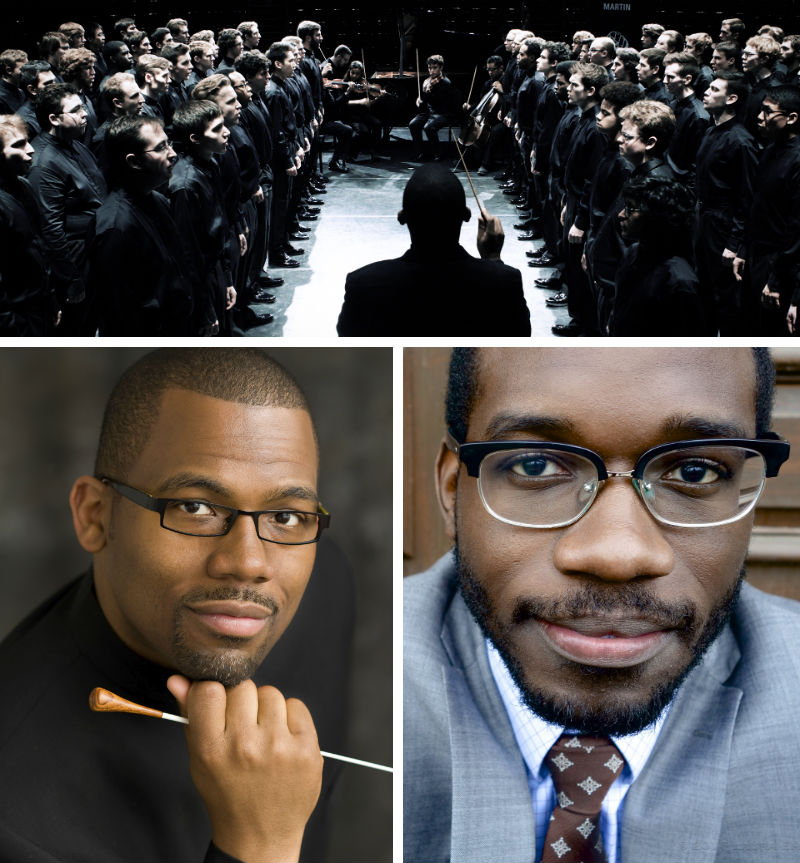 The names have changed, but the song remains the same.

But with the deaths of George Floyd, Ahmaud Arbery, and Breonna Taylor as recent reminders of police brutality, "Seven Last Words of the Unarmed" has renewed urgency.

Dr. Eugene Rogers, who commissioned the work when he was director of the Men's Glee Club, has been working on compiling educational resources that complement the composition's focus, and now that material is available at sevenlastwords.org.

"It is unreal to me that we worked on this project so long ago, yet somehow resonates even more now than it did then," Rogers told the University of Michigan News. "People have been sharing it again and reaching out -- it has been really overwhelming."

The Seven Last Words website features more info about the seven men featured in the composition, discussion guides, educational resources, and the 24-minute-long Love, Life & Loss documentary, which features a performance of the piece plus interviews with Thompson, Rogers, and some of the student performers who sang at the October 2015 premiere.

"'Seven Last Words of the Unarmed' is essentially a diary entry of the pain I was experiencing," Thompson told U-M News.

It's a pain he's undoubtedly feeling today, too.