Nevertheless Film Festival persists during the pandemic, goes virtual for 2020 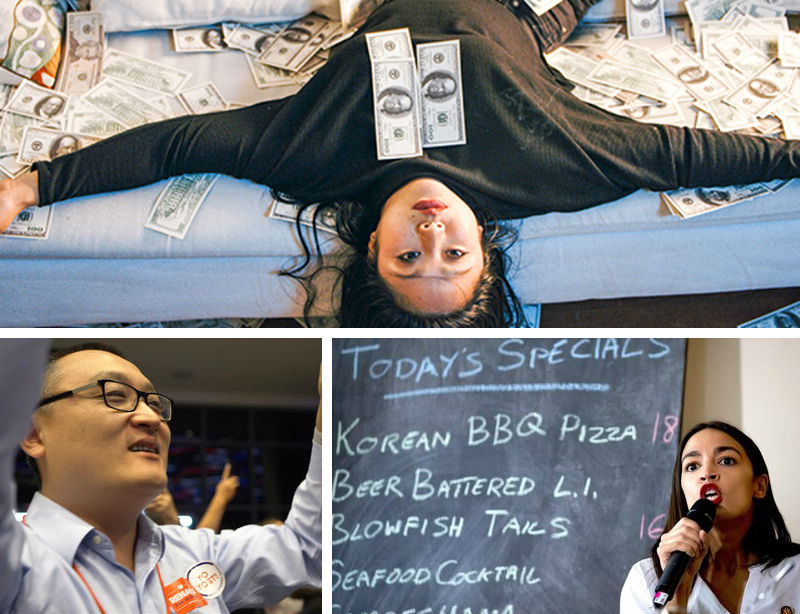 This time last summer, Meredith Finch was in the final stages of debuting her Nevertheless Film Festival, held at the Michigan Theater July 11-14.

"I have my fair share of stories of being the only woman or underrepresented person on a film crew," Finch told Pulp last year. "To combat this lack of representation, film festivals around the world have announced their own initiatives to increase representation in their programming within the next few years, but what I found myself thinking a little over a year ago was, 'Why not now?'"

The inaugural Nevertheless Film Festival featured 26 movies -- narratives, documentaries, shorts -- and the 2020 edition, which runs July 9-12, will include a similar mix by womxn creatives. But you'll have to imagine sitting at the Michigan Theater while at home viewing the films.

To qualify for the Nevertheless fest, films must have at least 50% female-identifying filmmakers in leadership positions. This year, six feature films and 20 shorts will be screened virtually, and portions of the tickets for the feature-length movies will be donated to various organizations.

Filmmakers will also be doing Q&As and talks about their movies; those streams come with your tickets to the films.

Click here to see the full list of films and for more info; below are the trailers for the six features.

While you won't be going to the Michigan Theater for this year's Nevertheless Film Festival, you can order curbside pickup of popcorn and other concessions from the Ann Arbor institution. But you're on your own for the pipe organ.

The virtual version of the 2020 Nevertheless Film Festival runs July 9-12.