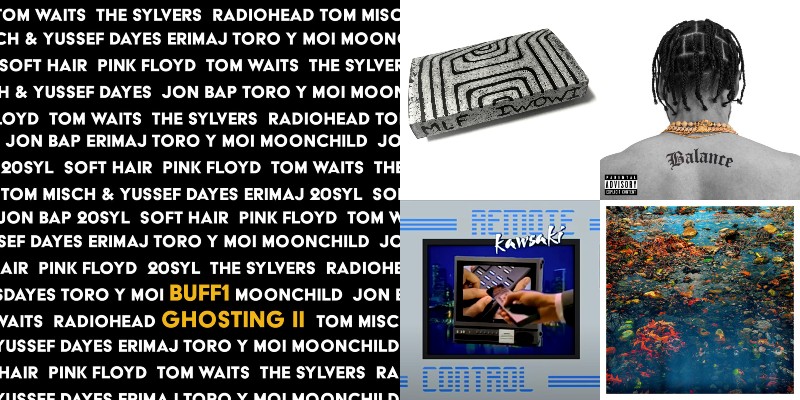 This week features hip-hop from Buff1 and Jevon Alexander, ambient from Sean Curtis Patrick, indie from Modern Lady Fitness, and vaporwave from Kawsaki.

Buff1, Ghosting II
Ypsilanti hip-hop artist Jamall Bufford has had a creatively productive 2020. In addition to the Athletic Mic League reuniting for an album and him executive producing the Formula 734 project, Bufford cut a follow-up to his 2010 album.

Sean Curtis Patrick, "Everything Will Return in Time​.​.​."
This Ann Arbor ambient artist has released a slew of deeply meditative works in 2020. Put on your headphones, sink into the floor, and dream of a better year to come.

Jevon Alexander, Balance
The debut album by this talented Ypsi rapper-singer whose influences include Drake and Big Sean.