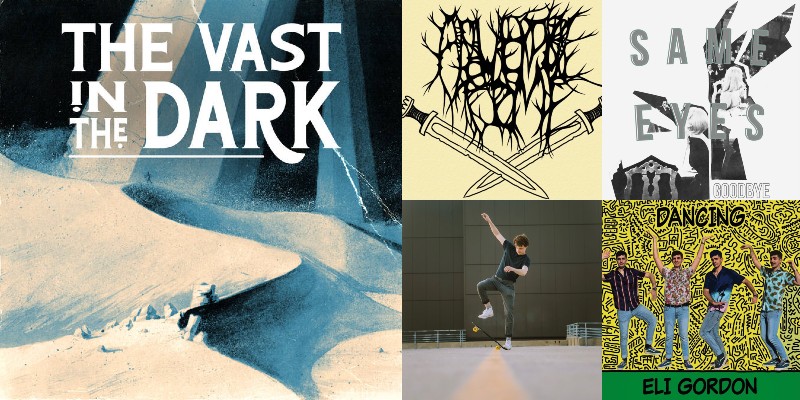 Donn Stroud, The Vast in the Dark Soundtrack
This Ypsilanti sound designer created a four-track collection of spooky sounds to accompany The Vast in the Dark, a downloadable TTRGP 'zine that takes readers into a bleak world of "alien megastructures of an infinite realm."

Same Eyes, "Goodbye"
This Ann Arbor synth-pop duo released its debut album in January and has put out a steady stream of singles since. Another to-the-point new-wave banger.

The Kelseys, "In the Morning"
This Ann Arbor trio cranks out radio-friendly guitar-pop singles with enviable speed and quality. Another winner from The Kelseys.