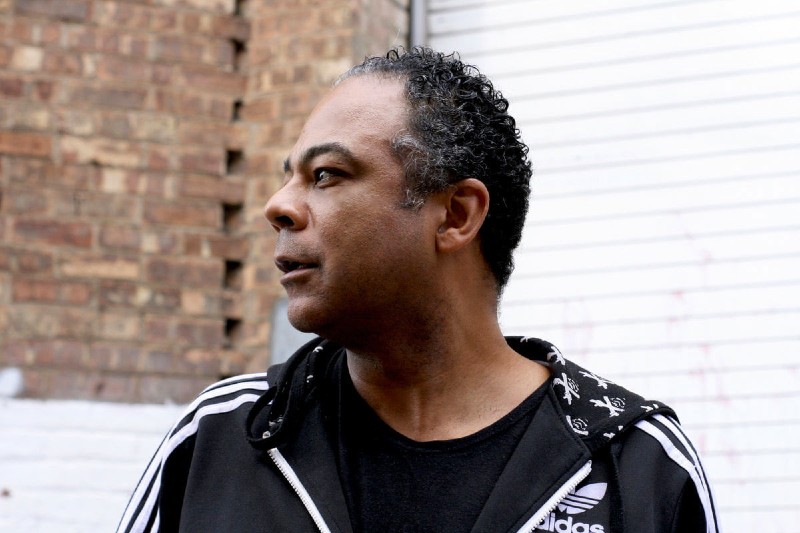 Christopher Porter is a library technician and the editor of Pulp. -->