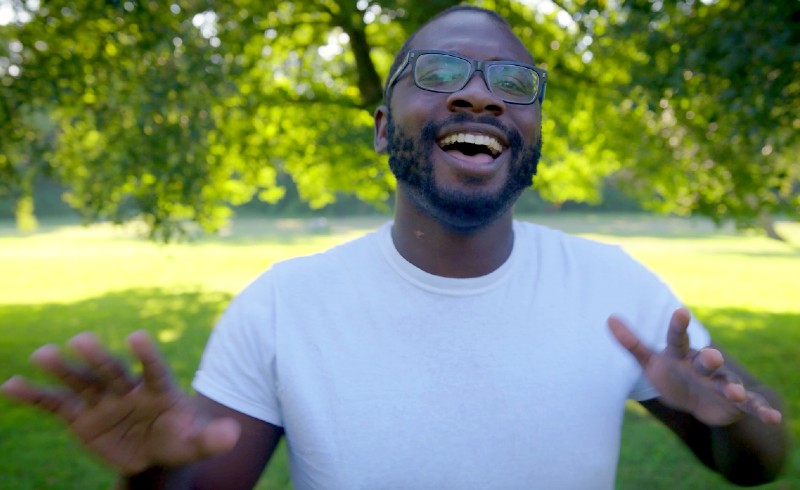 Katy Trame is a student, poet, and music writer for Pulp and The Michigan Daily.