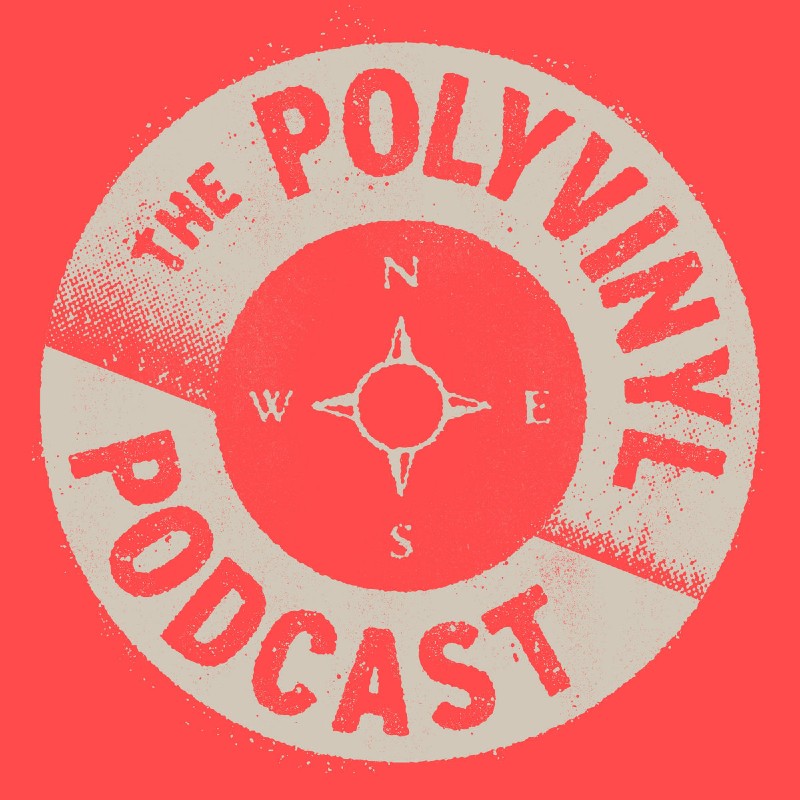 Ypsi-Arbor mainstay Fred Thomas has been creating and releasing music since he was a teenager—only slightly before the Illinois-based record label Polyvinyl launched in 1996.

Polyvinyl made its name initially by featuring punk-inspired, melodic-emo ragers by the likes of Rainer Maria and Braid before its evolution into a more indie-rock-oriented label with the signings of eclectic artists such as Of Montreal and Thomas' Saturday Looks Good to Me (SLGTM).

While Thomas often releases music from his various projects on his Life Like label, the prolific artist's relationship with Polyvinyl has carried on ever since SLGTM's 2002 LP, All Your Summer Songs: The Champagne-based label put out the last three full-length "proper" records Thomas made under own name, and now he's the host of a podcast that looks back at Polyvinyl's history.

It's a rich past to dig through, too: Polyvinyl has released music by more than 100 artists, many of whom Thomas will speak with as the podcast plays out, including members of American Football, Alvvays, Japandroids, of Montreal, Laura Jane Grace, and Xiu Xiu along with the label's Natalie Dávila, Andy De Santis, and Seth Hubbard.

Right around the 17-minute mark of the second episode, titled A Duel Will Settle This 2000-ish-2008, Thomas talks for about seven minutes about how Saturday Looks Good to Me came to sign with Polyvinyl and turned down Sire Records legend Seymour Stein in the process.

Two episodes have come out so far, but you can keep up with the podcast via your favorite streaming services here.

Thomas has self-released numerous records since his last Polyvinyl effort, 2018's Aftering, including his 2021 debut album as Idle Ray as well as some synthesizer jams, such as 2020's Dream Erosion and last fall's Post-Flood's Value System, a split tape release with David Vaughn.