Turning Up the Volume: Lindy West at Literati 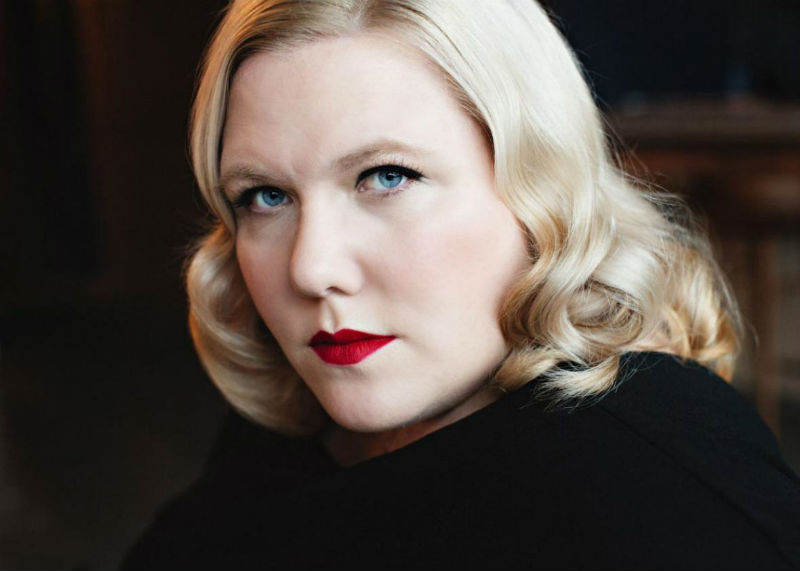 On March 23, the upper level of Literati Bookstore was standing-room only. People were sardined into corners, craning their necks to get better views, balancing on tiptoes. They were eager. Lindy West -- journalist, comic, and internet personality -- was about to read from her bestselling memoir, Shrill: Notes From a Loud Woman. As she approached the podium, the at-capacity room erupted in applause.

Shrill chronicles West's journey from painfully shy child to (over-)exposed public figure, and the trials, tribulations, and triumphs it took to get there. It's also a hilarious, poignantly honest expose of self-discovery. But most of all, it's a bildungsroman for an age dominated by internet culture, social media, and the rampant sexism that infiltrates both.

West began her career writing for The Stranger, Seattle's alternative press, where she became a viral sensation for her barbed wit and acerbic criticism of pop culture. Soon, though, those unapologetically candid columns made her a target of the monolithic, anonymous ire of the internet, which descended on her en masse. They attacked her relentlessly, threatened her life, her family; they harassed her for being herself, for being outspoken -- for being visible.

But West only got louder, drowning out the incessant, white-noise cacophony of her trolls by becoming a role model for those who exist outside "the norm." 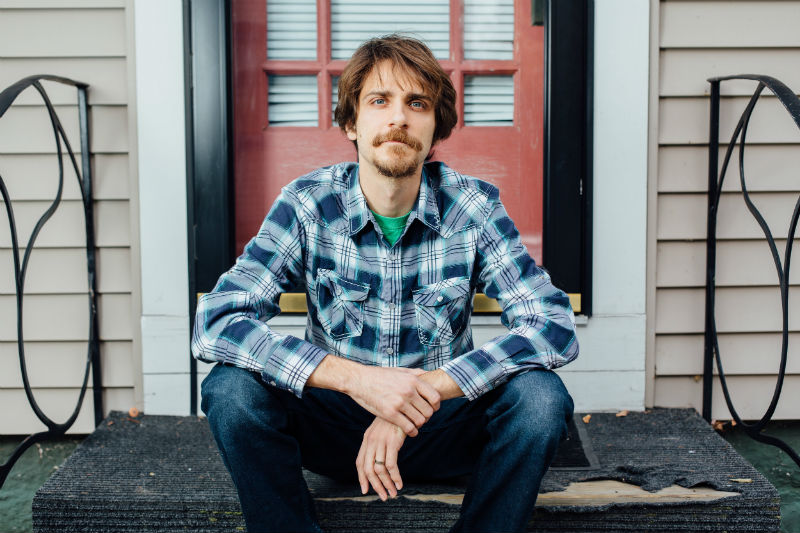