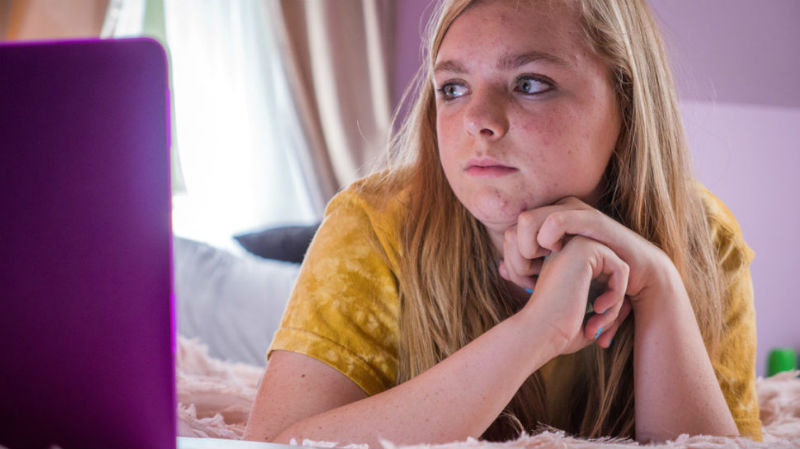 To Not Be Me All the Time: Jeffrey Eugenides at the Michigan Union 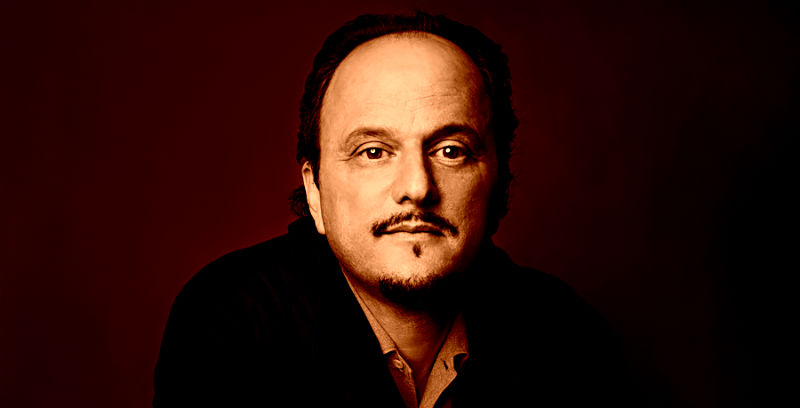 Michigan native Jeffrey Eugenides told the crowd at the Michigan Union's Rogel Ballroom on Sunday that he never set out to be a regionalist. His three novels, The Virgin Suicides, Middlesex, and The Marriage Plot, all revolve around characters from Detroit in their youth. Eugenides said that his time growing up in Detroit still makes up some of his most vivid memories, and that writing about something so innate to himself just “makes my job easier.”

Eugenides was joined by Claire Vaye Watkins, author of Gold Fame Citrus, to discuss his recently published first book of short stories, Fresh Complaint. The collection contains 10 stories, including two that relate to his previous novels. One is an outtake from Pulitzer Prize-winning Middlesex and another, “Airmail,” is made up of letters written by Mitchell, the main character in The Marriage Plot. 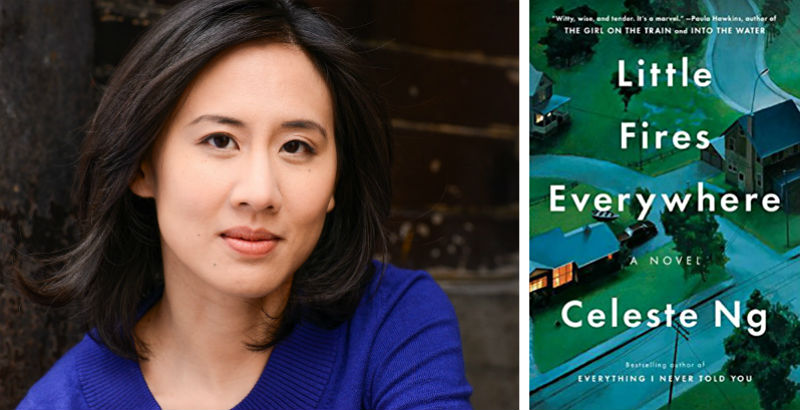 In Shaker Heights, Ohio, if your lawn reaches a certain height, the city will mow it -- then send you a bill. Your house cannot be the same as any others on your street, but the paint color has to be approved so that it doesn’t clash. Your trash is not placed on the curb for pickup; instead, a small vehicle similar to a golf cart will speed down your driveway, collect your cans, and bring them to the garbage truck on the street. These are some of the quirks Celeste Ng shared at Literati on Friday about her hometown, which is the setting for her second novel, Little Fires Everywhere.

The first weekend of Cinetopia is over and I saw eight films in total. Sure, that’s more than the average person sees in a weekend but far fewer than the 400 seen by the programming team to select the 68 that make up the festival. Deciding what to see was difficult, and with so many intriguing options I often just chose on a whim. While I found something to admire in all that I saw, I really want to tell you about two of my favorites.