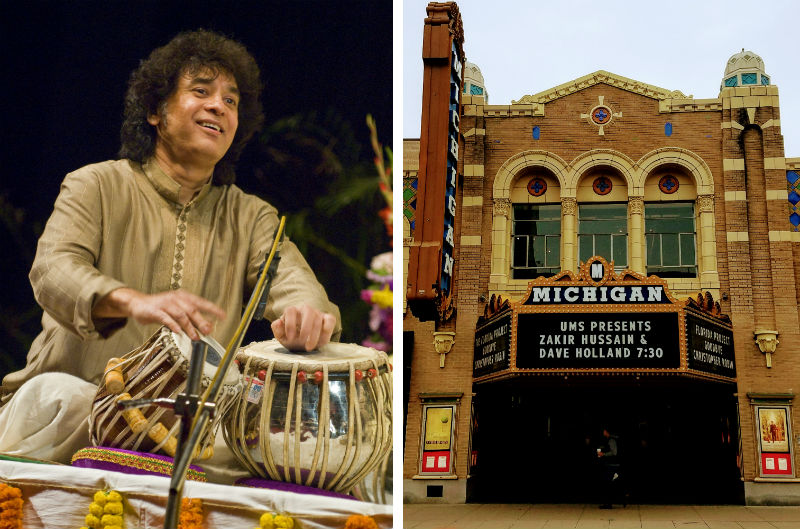 Tabla virtuoso Zakir Hussain mixes Indian music and jazz in his band Crosscurrents. And he doesn't mind if you call it the "f" word.

"First, let’s address the word 'fusion,'" he said in an interview before Crosscurrents' Wednesday, Nov. 1., concert at the Michigan Theater, courtesy of UMS. "Fusion is not new. It is just a word needed by people to call music whereas that music speaks one unified language. The media is conscious of it now. Ravi Shankar and George Harrison ("Norwegian Wood") contributed to making musical interactions mainstream. Fusion is not unusual. Now, it’s just more visible, advertised, and focused."

The sold-out concert in jam-packed downtown Ann Arbor witnessed what Hussain called the "universal voice of interaction," where "there are neither borders nor language issues. ... In 'hybrid' forms of music, a meeting is inevitable because the structure of Indian classical and jazz music, for example, is improvisation." 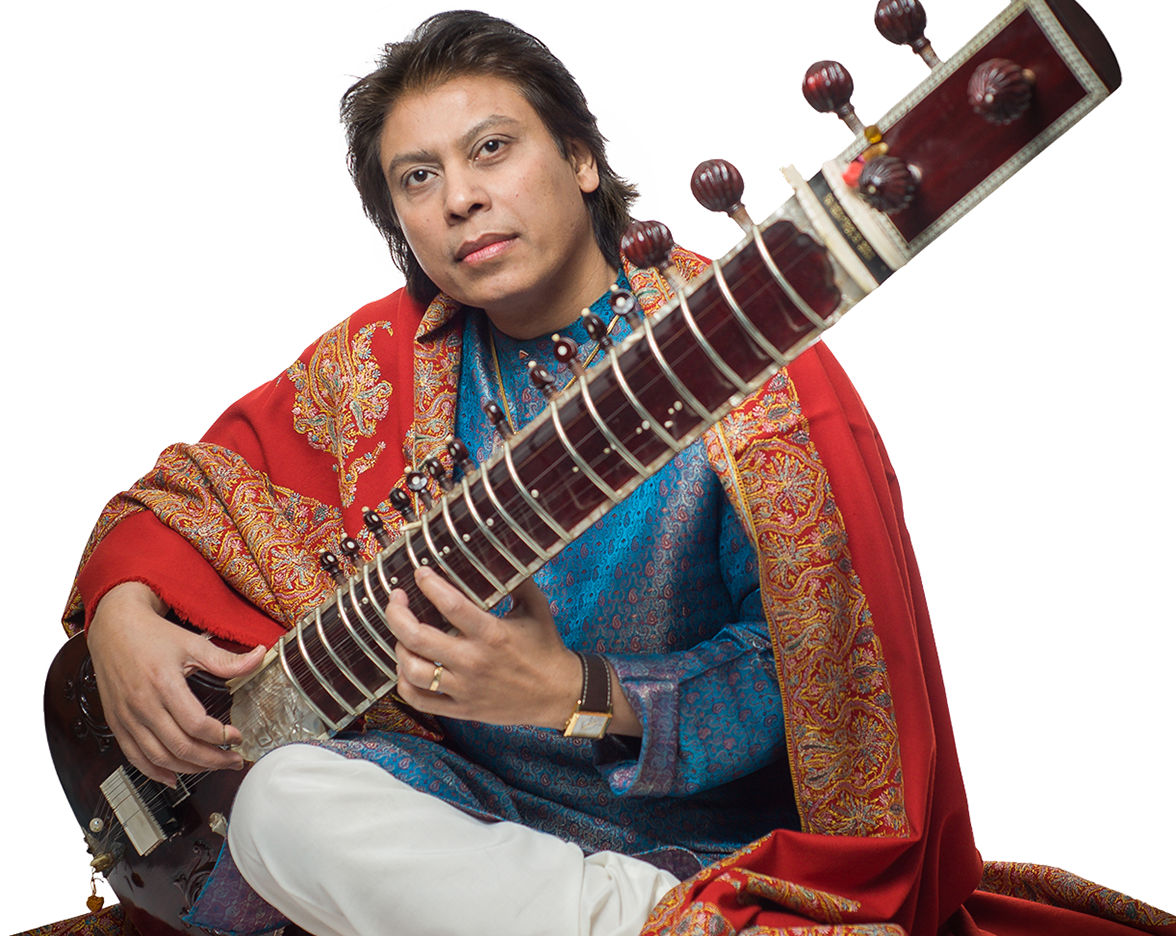 Sitar and tabla player Shafaat “Maestro” Khan demonstrated the aptness of his title at The Ark on Tuesday, Oct. 3. Khan’s command of his instruments evoked select meditative, spiritual, and romantic moods and the evening passed as more of a conversation than a one-sided performance.

To call Indian classical music a tradition in Khan’s family would be an understatement. Indian classical music is an institution in the Khan family. Shafaat Khan is the nephew of legendary Ustad Vilayat Khan and son of Inayat Khan. His brother is Shujaat Khan, another eminent sitarist whom I had the privilege of attending his performance in Kolkata, India in 2009.

As a student of sitar, I have an appreciation for the advanced skill these teachers bring to the instrument. But it was clear that by the sheer talent Shafaat Khan brought to the stage, anyone and everyone could appreciate his music and skills.

Dwelling on the Tongue: South Asian women poets at Literati 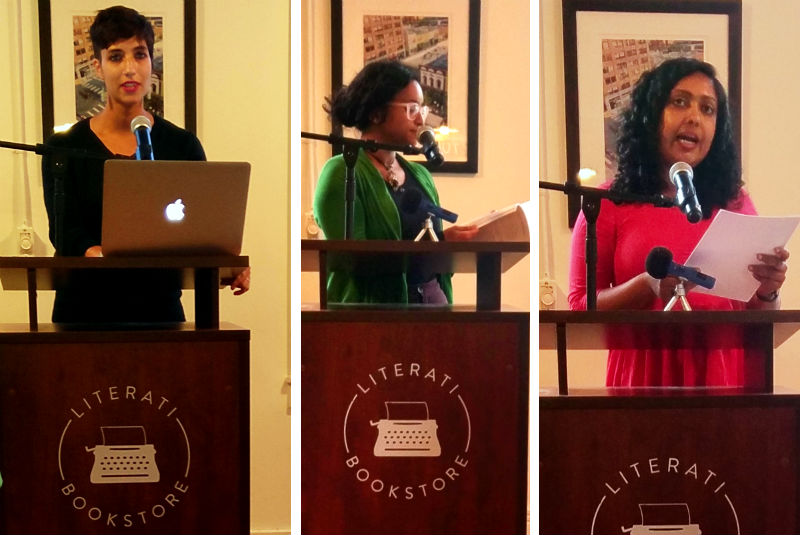 “It’s a small world,” is a clichéd phrase we sometimes use to convey the less than average spaces between physical existences.

Fellow Ann Arbor residents Sreyashi Dey and Paroma Chatterjee experienced this exact phenomenon upon finding themselves together on a return flight to the States from Kolkata, India last year. Discovering that their shared final destination was Ann Arbor, these strangers turned friends took to discussing the state of Ann Arbor’s arts and culture scene, particularly from a South Asian perspective. Their conversation was informed by a national environment infused with rhetoric that seems to jettison the importance of inclusivity and multicultural awareness.

Agreeing that there was South Asian dance representation in the Ann Arbor area, and the occasional UMS performances featuring South Asian musicians, Dey and Chatterjee brainstormed about filling that gap to feature multiple art forms on a more regular basis. Their brainstorming produced multi-cultural, multi-arts organization Akshara that seeks to present “art inspired by India.”

One of the arts featured on Wednesday, September 6 was poetry, during Akshara's first annual Rasa Festival. 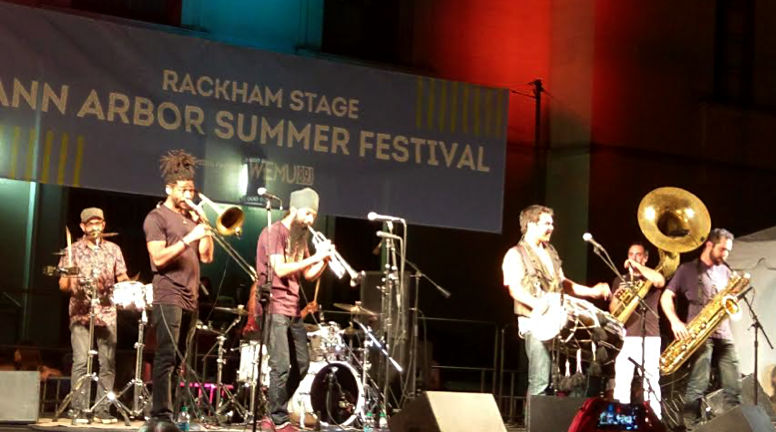 For those unfamiliar with Bhangra, the dance moves are commonly described as being like a "light bulb twist." Though I cringe a bit at that cliche, Red Baraat leader Sunny Jain used this very description to encourage audience members to dance to his electrifying dhol drumming.