The Years Before Punk Broke: Remembering Roland Diaz-Pérez, who put Ann Arbor's Club Heidelberg on the map in the pre-grunge era 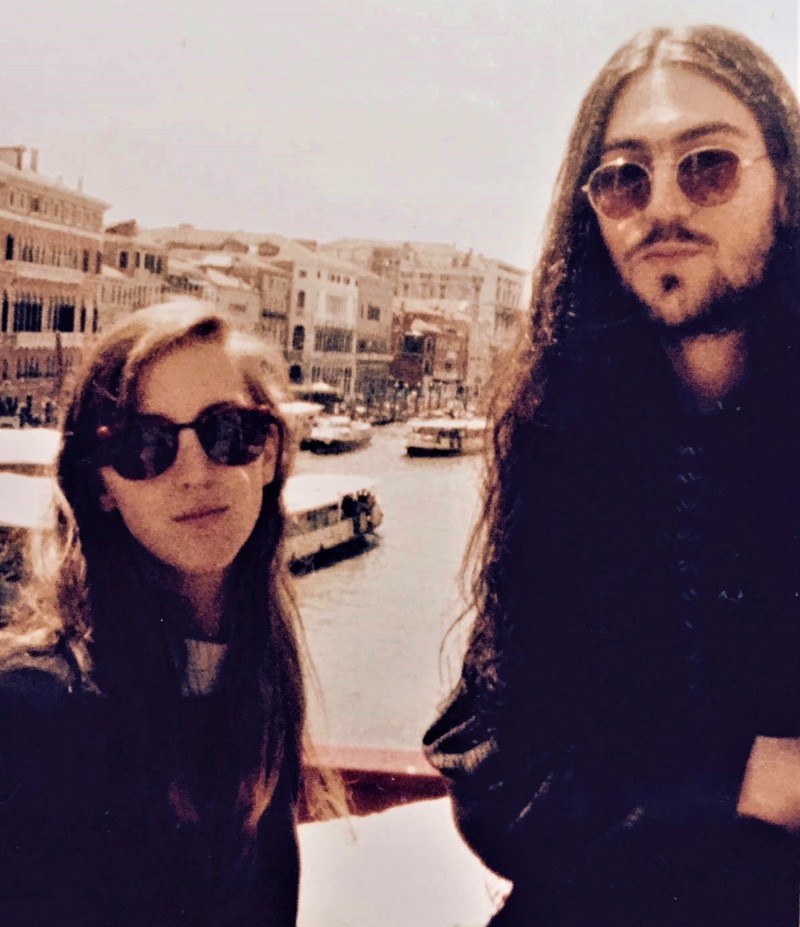 From August 1989 through the fall of 1991, dozens of concerts occurred above the German restaurant at 215 North Main Street in Ann Arbor, often featuring national touring bands who would become household names during the grunge era.

Rolando “Roland” Diaz-Pérez and his No Bull Productions team were responsible for producing these shows at Club Heidelberg, and these concerts deeply influenced the 1990s DIY music scene in Washtenaw County.

News surfaced that Diaz-Pérez died in April 2022 in Paraguay, where he had lived for two decades, but his legacy will live on in Ann Arbor music history.