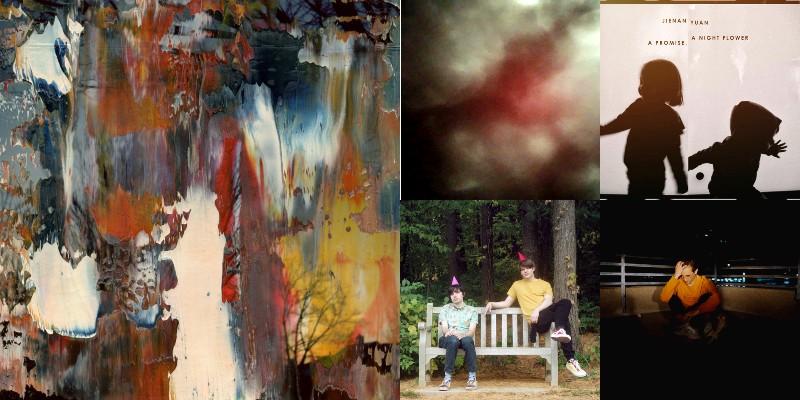 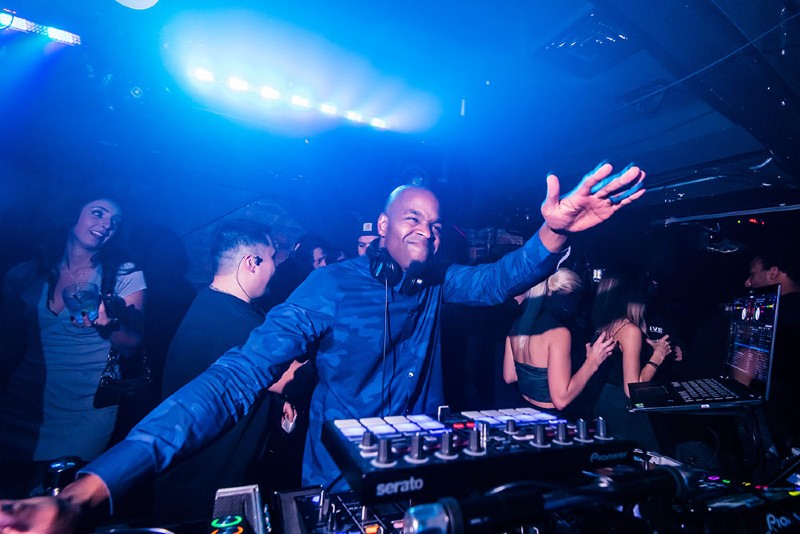 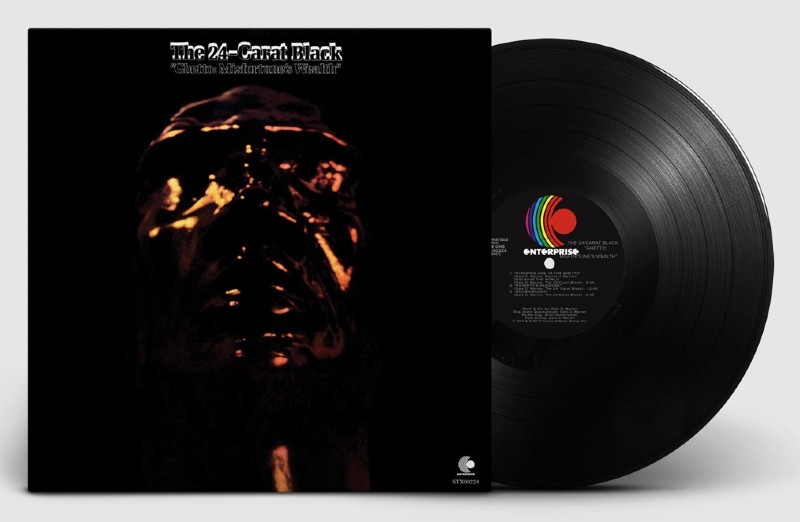 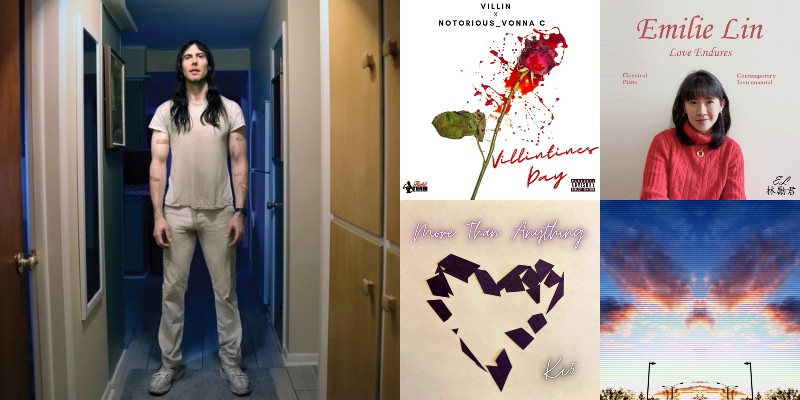 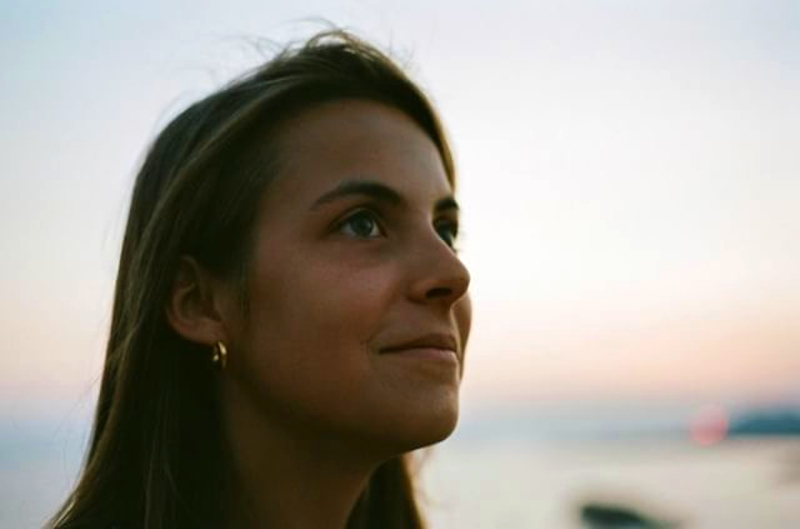 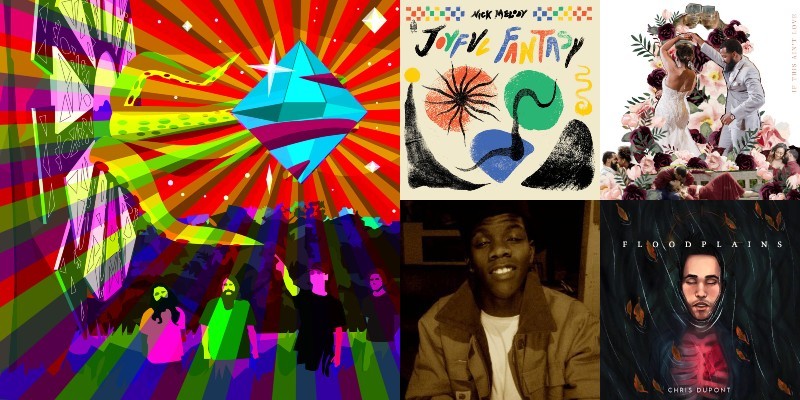 Gabba gabba, we accept you, one of us: A history of The Ramones in Ann Arbor 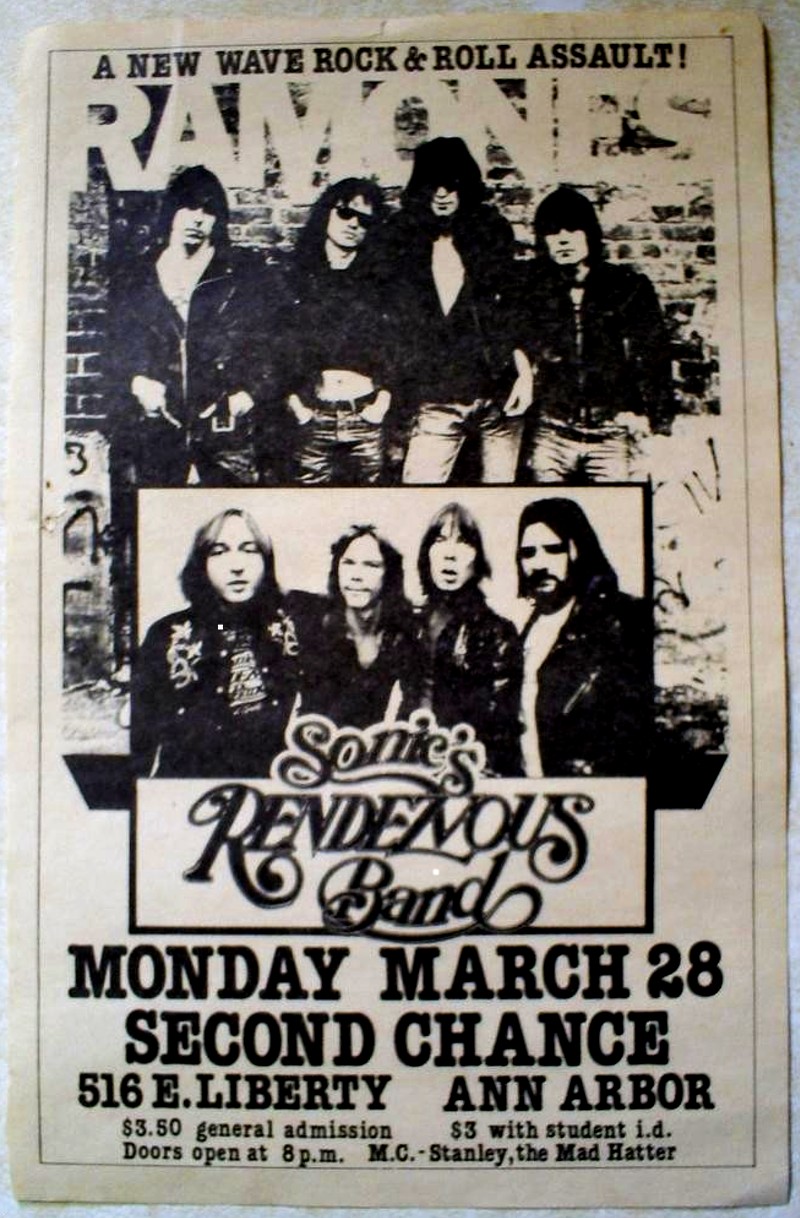 The flyer for that first Ramones' first concert in Ann Arbor, March 28, 1977.

[Updated February 9, 2021, with photos and reviews from The Ann Arbor News].

The Blind Pig is a favorite club of many rock musicians, and the venue has hosted so many legendary bands over the years.

But The Ramones' love lay elsewhere in Ann Arbor.

Between 1977 and 1983, the New York City punk godfathers played Tree Town seven times—and every show was as headliners at The Second Chance, which is now Necto, 516 E. Liberty St. The Blind Pig was still a blues bar back then while The Second Chance was hosting numerous rockers, from Bob Seger (when the club was known as Chances Are) to Bow Wow Wow. In fact, during that period The Ramones headlined nearly as many shows in Ann Arbor as they did in Detroit (nine).

The first time they played Michigan was as the opener for Flamin' Groovies, October 17, 1976, at the Royal Oak Music Theater.

But The Ramones' first show as headliners in Michigan was a little over five months later in Ann Arbor on March 28, 1977, with Sonic's Rendezvous Band opening. There doesn't appear to be any audio or video of this show, but here are two excellent photos by legendary Detroit Rock City and Creem magazine photographer Robert Mathieu of Tommy and Johnny Ramone backstage with the Fred "Sonic" Smith, Ron Asheton, and Scott Asheton: 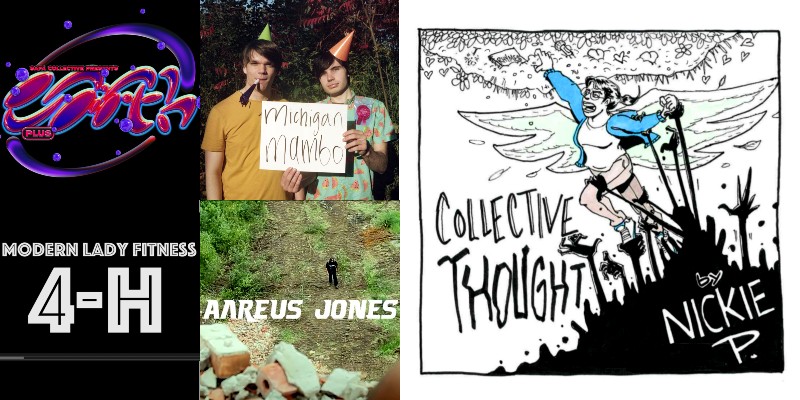 This week features hip-hop from Nickie P and Aareus Jones, indie rock from Modern Lady Fitness and Weekend Hours, and a multigenre compilation by Safa Collective.

Afa S. Dworkin on the Sphinx Virtuosi and their UMS concert "This Is America"

Classical music has had a long history of lacking diversity, which is why Aaron P. Dworkin founded the Sphinx Organization in 1997 to encourage and support minorities in this art form. The name was inspired by the iconic Great Sphinx of Giza statue in Egypt, which “reflects the power, wisdom and persistence that characterize Sphinx’s participants," according to the Detroit-based organization's website.

Today, the Sphinx Organization’s programs reach more than 100,000 artists and students, while performances by the orchestras and ensembles are viewed and attended by more than two million people each year.

UMS recorded a special performance by the Sphinx Virtuosi, an orchestra of the Sphinx Organization, for its 2021 season of virtual programming, and the concert is streaming for free on ums.org through February 8. The program is titled This Is America and includes works by Michael Abels, Jessie Montgomery, and Xavier Foley. On the final day of the stream, there will also be a special conversation with three Sphinx artists: Gabriel Cabezas, Bill Neri, and Melissa White. Each musician will discuss the performance as well as talk about their musical careers. You can download a PDF for the This Is America concert notes here.

A 2005 MacArthur Fellow, Aaron P. Dworkin was dean of the University of Michigan’s School of Music, Theatre & Dance and is now a tenured professor of arts leadership and entrepreneurship at SMTD who also hosts the weekly videocast Arts Engines; he currently serves as a strategic advisor for Sphinx. Afa S. Dworkin, his wife, is a celebrated violinist and educator who now leads the Sphinx Organization.

Afa S. Dworkin, who has been honored with the Kennedy Center’s Human Spirit Award and was named one of Detroit Crain’s 40 Under 40, has expanded Sphinx's outreach and range enormously during her tenure as president and artistic director.

I spoke to the Ann Arbor-based Afa S. Dworkin about the Sphinx Organization and the Virtuosi concert recorded for UMS. 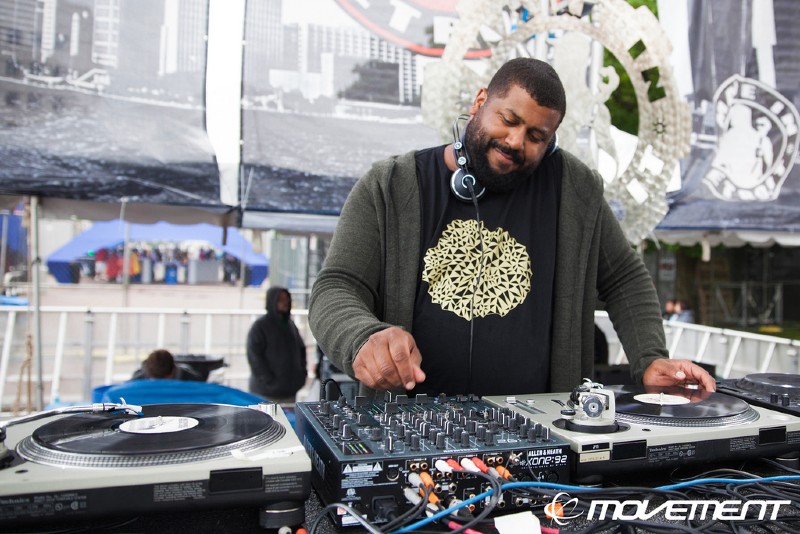 At 4:49 pm today it's the midway point between the winter solstice and the spring equinox, so it's time to hit the cosmic dancefloor and celebrate the fact that we're halfway through the worst season.

The Troy, Michigan, native became part of the Crush Collison legacy sometime in 1995 when he joined host Brendan M. Gillen at WCBN-FM. Soufrront eventually took over the long-running techno and electronica show with Todd Osborne and Pete Liedy, and he was still doing Crush Collision in 2010 according to this blog post. The former Zingerman's employee has lived in San Francisco since 2011, but one of Souffront's sets from his Ann Arbor days resurfaced recently thanks to it being highlighted on Resident Advisor's Mix of the Day.

Gigolo Mix (Unreleased EFX mix) was posted on Soufrront's Soundcloud about a year ago along with this description: "Unreleased version (sans announcements) of 'The Great Gigolo Swindle' recorded live at WCBN-FM Ann Arbor in 2000."