Southern band The Avett Brothers will play Hill Auditorium on November 6th. I stumbled into The Avett Brothers purely by accident: I bought their album Emotionalism solely based on the cover art, which was printed with silver ink (what can I say? I have simple, glittery tastes). Luckily for me, I actually liked the music in addition to the sparkle. The Avett Brothers play folk rock with a bluegrass twist, which translates to plenty of banjos AND indie rock lyrics.

Between the band’s experience (they’ve been playing together since 2000) and the fantastic Hill Auditorium acoustics, this show is sure to be wonderful.

The Avett Brothers play Hill Auditorium this Friday, November 6, at 7 pm. Purchase tickets online or in person at the Michigan Union Ticket Office. 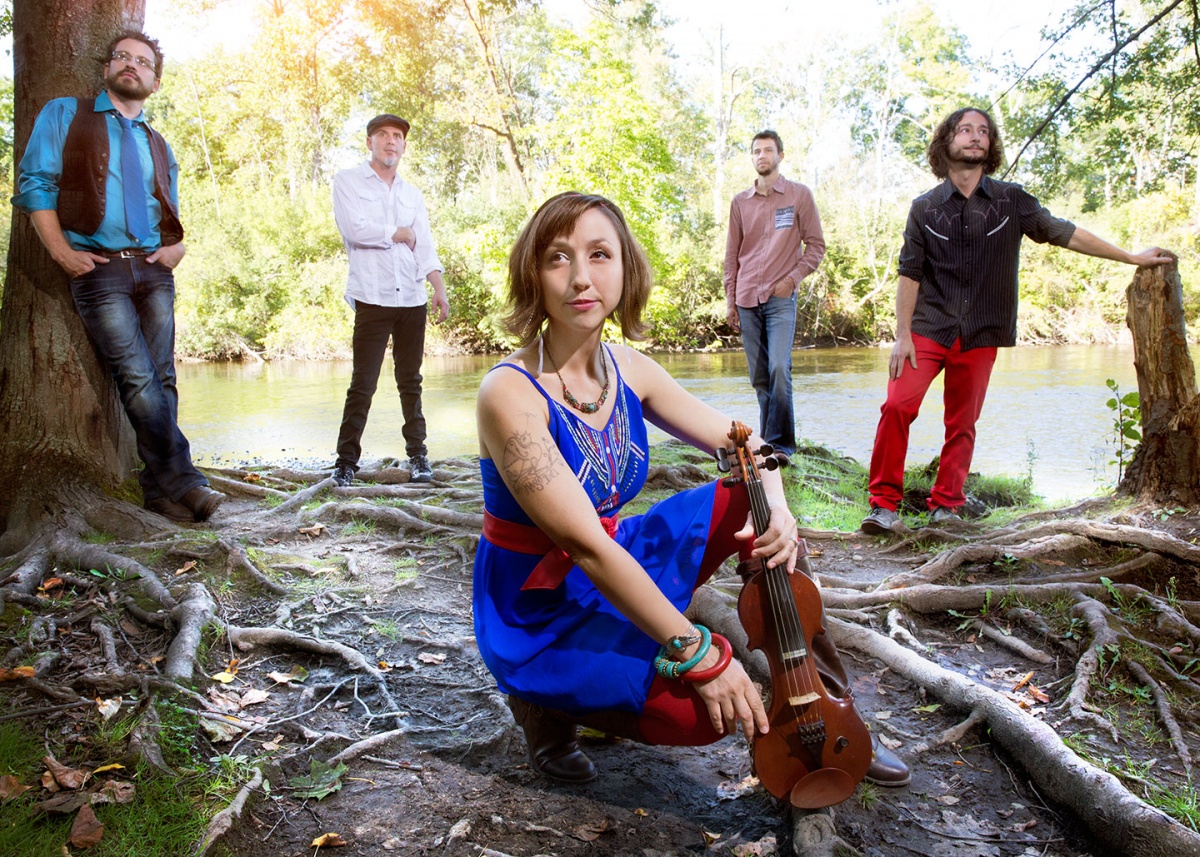 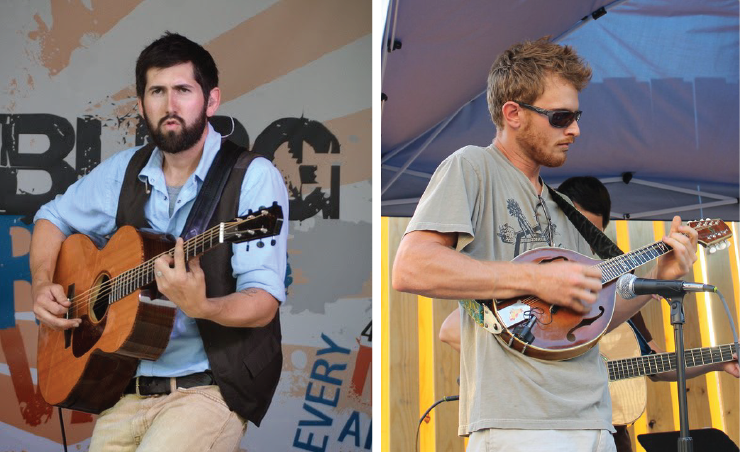 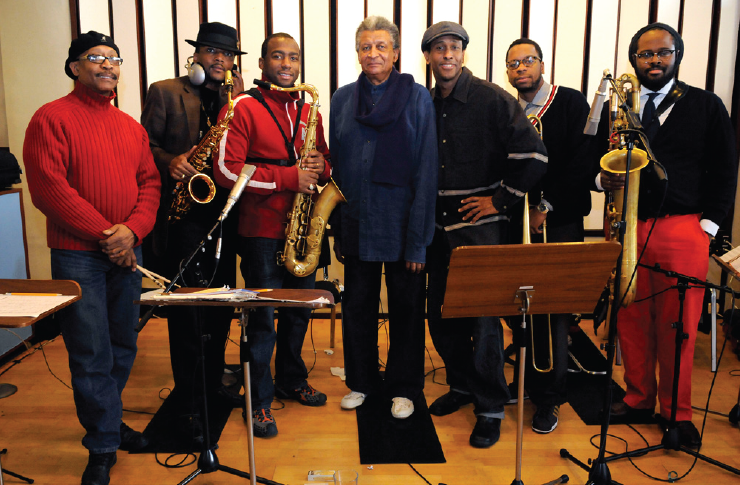 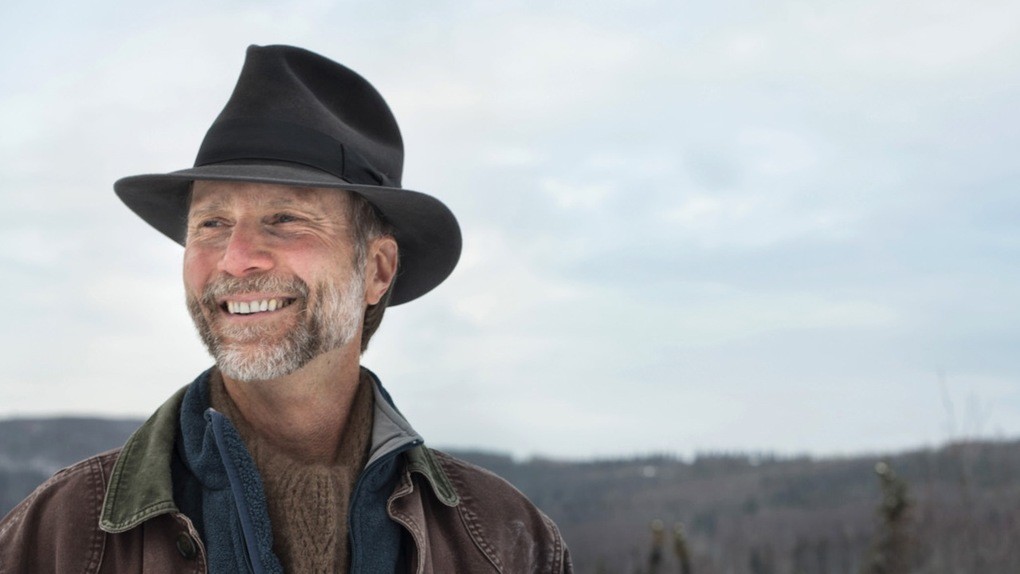