Civic kicks off a new season with the meta-musical "Urinetown" 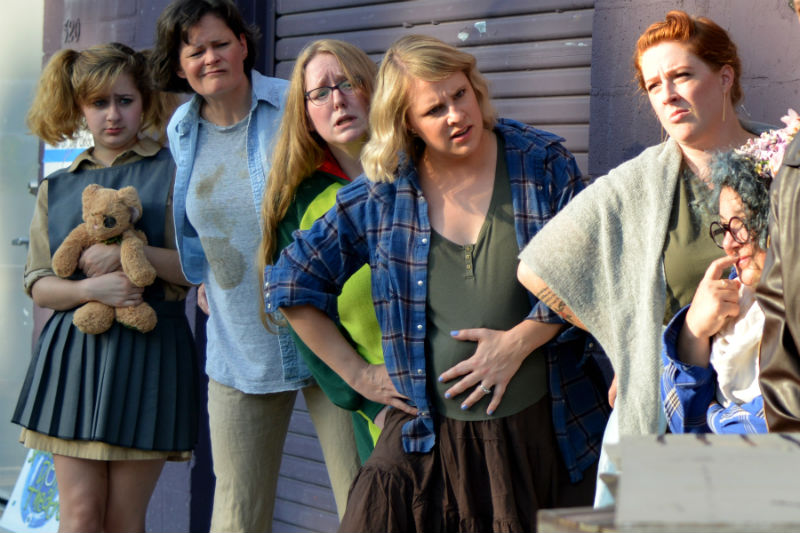 The funny, punny title of Urinetown: The Musical may wrinkle some noses, but the show has been a smash hit off and on Broadway and at theaters across the United States since it opened in New York in 2001. On Sept. 12, the pee-centered satire will kick off the Ann Arbor Civic Theatre’s 90th anniversary year.

“Urinetown: The Musical is the most important musical of the 21st Century with the worst title,” said Rob Roy in an email interview. “In fact, it’s that meta approach to the subject matter that makes it even more relevant to the audience. One is never allowed to just sit and be entertained. Authors Greg Kotis and Mark Hollman specifically brought Bertolt Brecht’s verfremdungseffekt to the show to force the audience to pay attention to the vital subject matter: our way of life is unsustainable.”

Verfremdungseffekt is a German word for a distancing technique used in theater and film to prevent an audience from getting too wrapped up in the story instead of bringing a critical mind to the ideas being explored.

This meta-comedy is a shrapnel satire aiming for big capitalism and populism, bungling government bureaucracy and corrupt business with a format and musical score that lampoons the very idea of serious-minded musical entertainment, including the seminal work of Brecht and his musical collaborator Kurt Weill on The Threepenny Opera. Urinetown was a critical as well as popular success, winning three Tony Awards and many other honors. 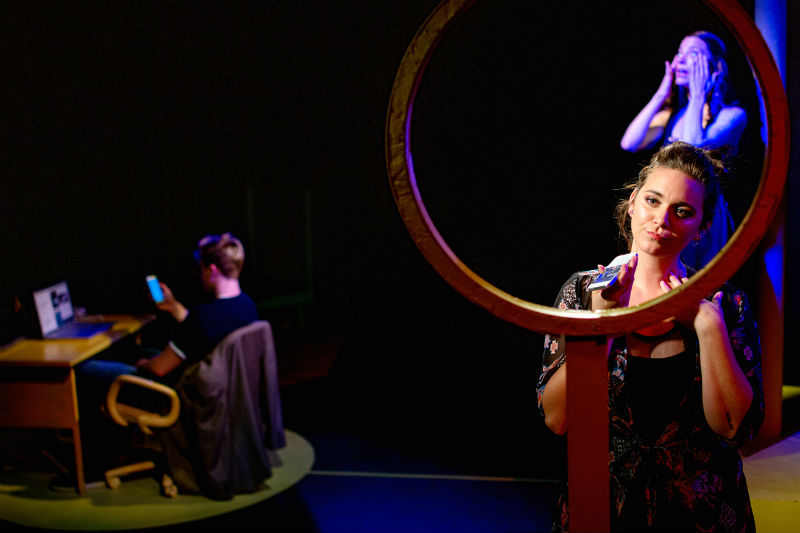 Playwright Reina Hardy has a lot on her mind: the Big Bang Theory, the course of true love, the waxing and waning of sexual passion, personality disruptions caused by social media, the difficulty of making contact at a party when you’re socially awkward, and so much more.

These interests all come incongruously together in her play Stargazers, now having its Michigan premiere at Theatre Nova.

Three talented actors under the direction of David Wolber work hard to bring credibility to their characters and find the humor and a bit of poetry in Hardy’s cosmic drama. The play is a bit too artsy, the metaphors too forced, and the plot too thin. But the actors are engaging and in touch with the characters they play.

Encore goes "Crazy" for the Gershwins 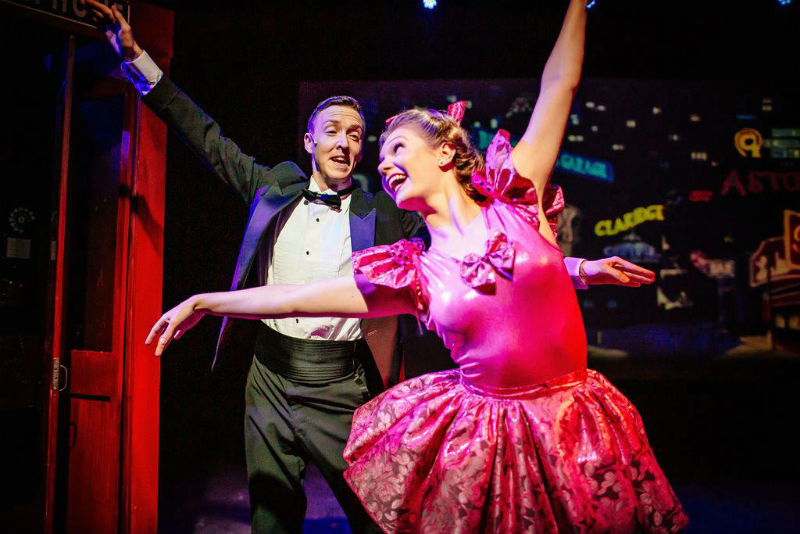 Matthew Brennan as Bobby Child and Megan Grosso as Zangler Follies Girl in Encore Musical Theatre's production of Crazy for You. Photo by Michelle Anliker Photography.

If you do, put on your dancing shoes and head to the Encore Musical Theatre in Dexter for a feast of George Gershwin tunes and Ira Gershwin lyrics.

Crazy for You is a post-Gershwin, Gershwin musical. The 1992 Tony Award-winning best “new musical” brought light singing, dancing, and frivolity back to Broadway. Conceived by and with a book by Ken Ludwig, the play uses the Gershwins’ 1931 Broadway hit Girl Crazy as the framework and then adds numerous songs from other Gershwin stage and film musicals, a few tweaks to the story, and ample room for dance routines. The result is an appropriately bubbly, silly, charming tribute to a style of musical that lit the lights of Broadway in the 1920s and early '30s with great music that lingers on. 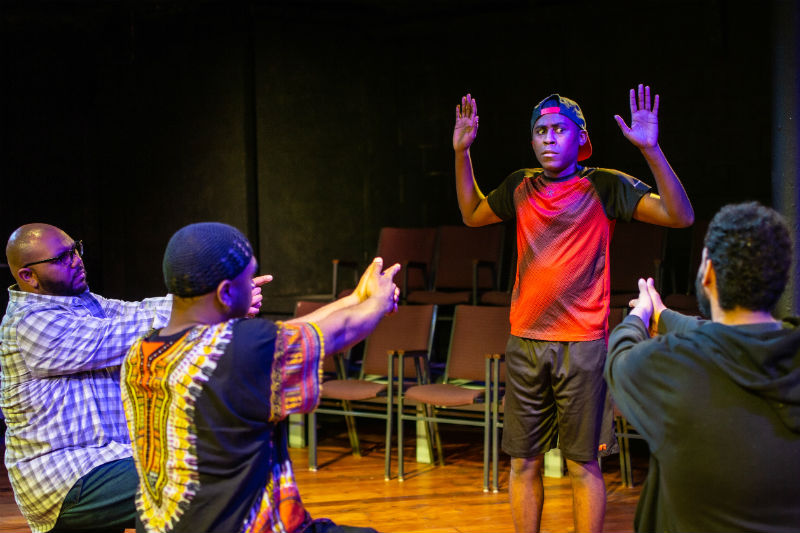 Sometimes it seems like every few days a black American is gunned down by a police officer. They are often unarmed, unthreatening and involved in confrontations with the police that should have never escalated into deadly violence.

Sometimes the police officers involved go to jail, many times they don’t.

This tragic story of two American cultures in deadly conflict is the theme of James Ijames' play Kill Move Paradise, being presented in Michigan for the first time by Theatre Nova.

In a burst of blinding light, gunshots, and the cacophony of urban noise, a man is thrust on to a stage, a bare closed room from which he can not escape. It’s a sort of limbo, where he waits for a judgment about what it was that brought him here. He is a fatal victim of police violence. He is in turn followed by three other black men into this limbo. As one victim says, it reminds him of an episode of the old Twilight Zone TV show.

And they are in a show because the audience is visible to the four men. They comment on the audience and come to believe that the audience will decide their fate. In this case, and Ijames must have thought in most cases, the audience at Theatre Nova’s opening night was primarily white.

This message is for them. 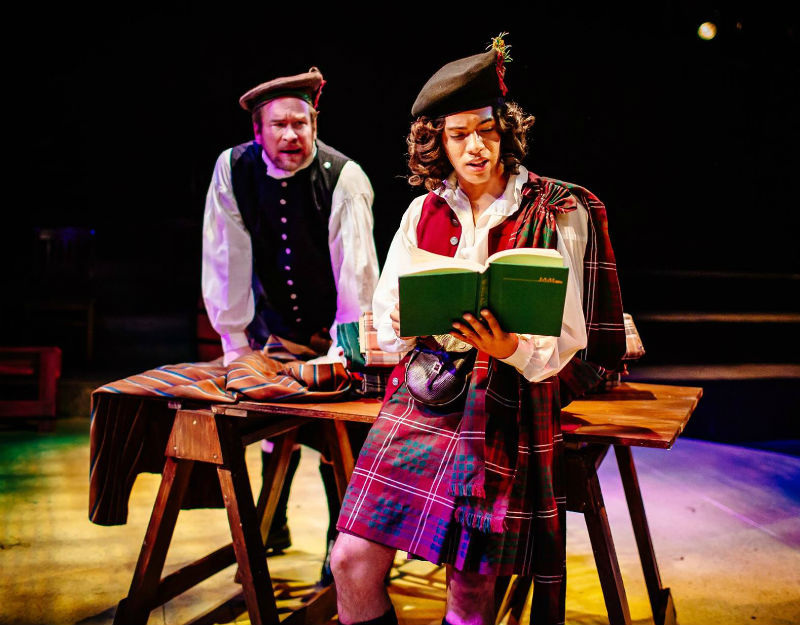 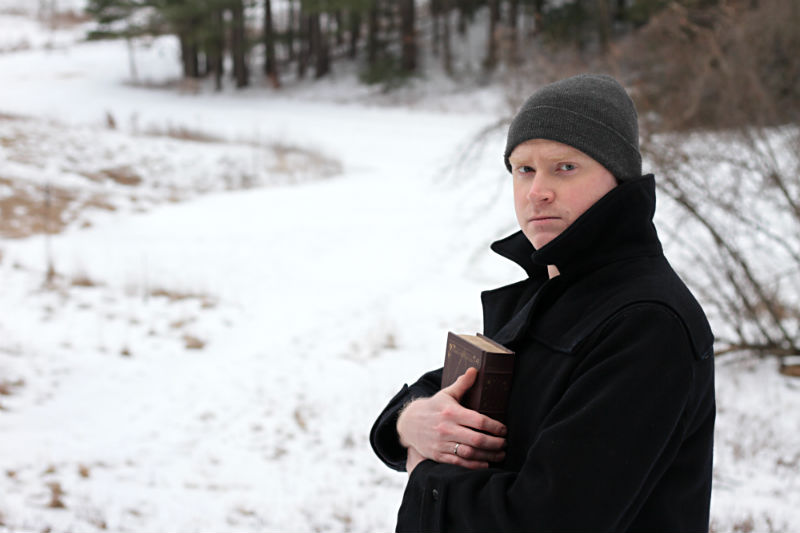 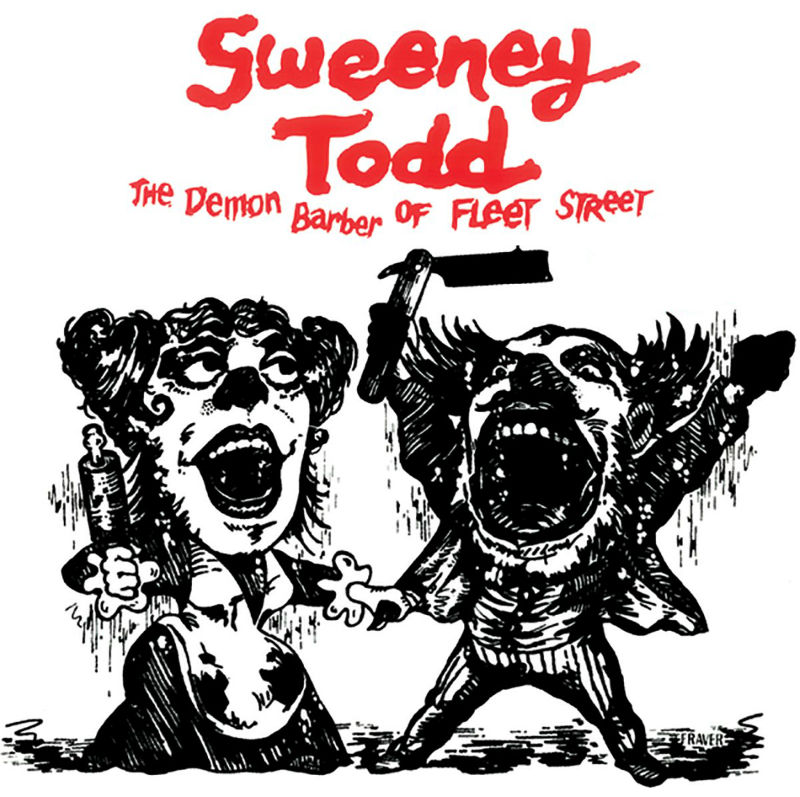 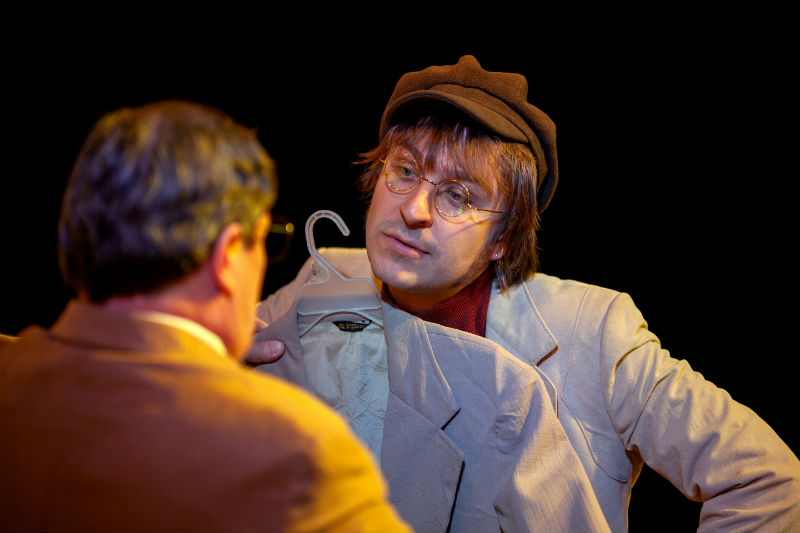 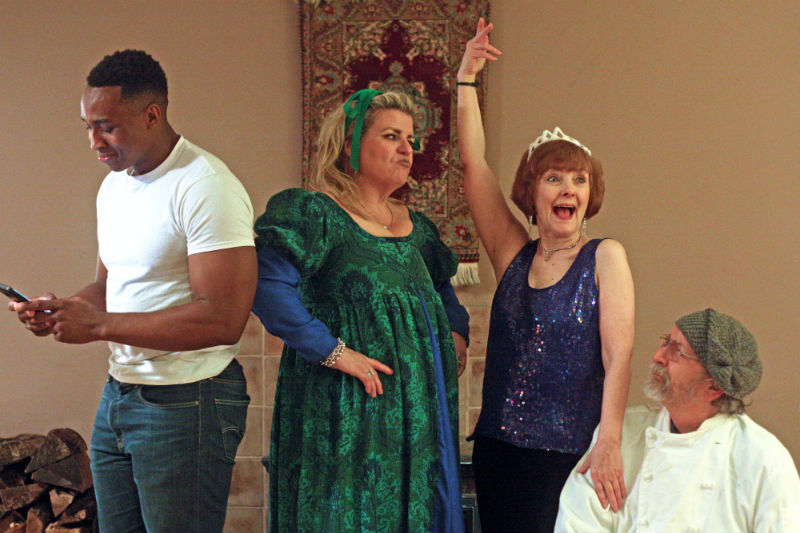 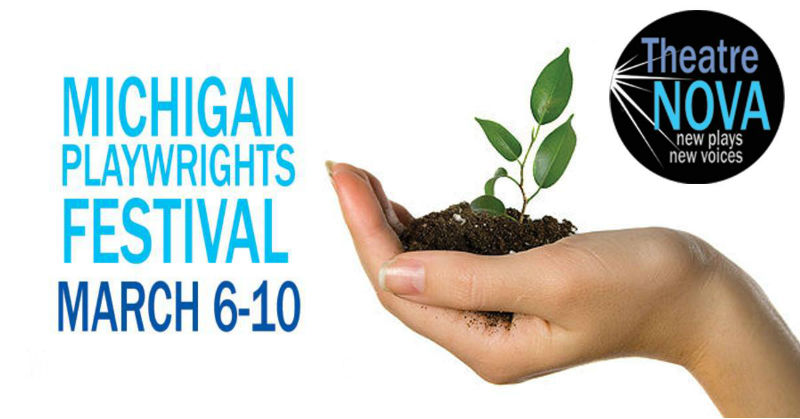