Review: Ann Arbor Symphony Orchestra's The Planets was Out of this World 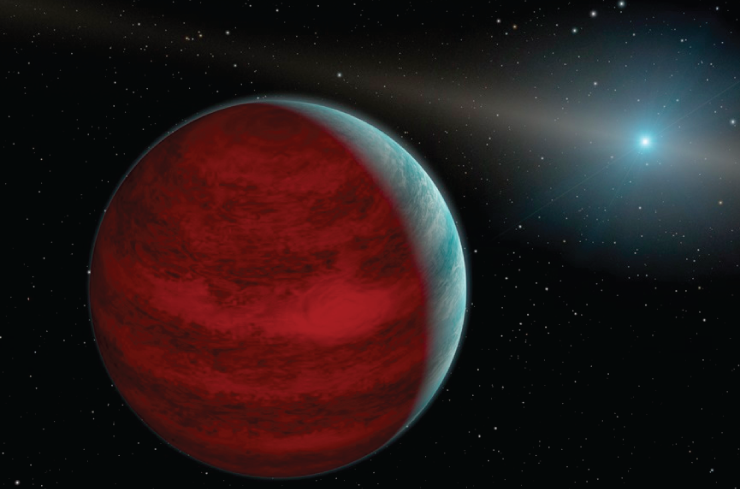 A2SO's The Planets revolved around music that celebrates our solar system.

The evening opened with "The Tall-Eared Fox and the Wild-Eyed Man," a piece written by Ann Arbor composer Evan Chambers. Inspired by traditional jigs, the strings section started with a jaunty tone and then transitioned into different breakdowns of the music, ending with an experimental section that pushed the boundaries of the jig into a more traditional and modern place. 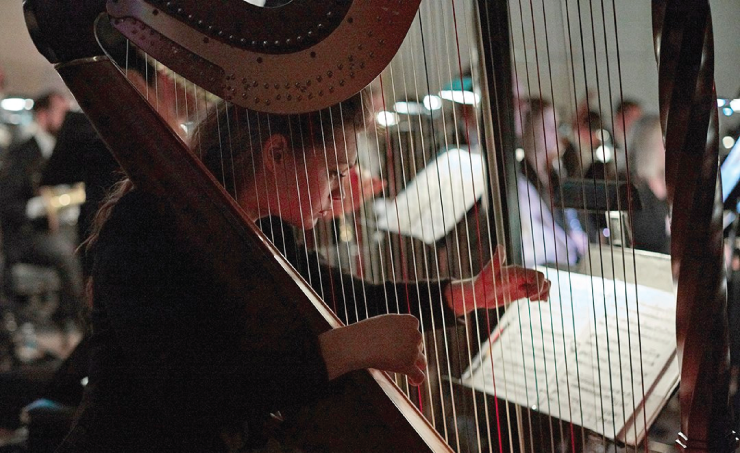 Mendelssohn’s Violin Concerto in E minor, Op. 64, featuring guest violinist Jinjoo Cho, was the second entry in the night’s concert. I was completely caught off guard by Cho’s tremendous performance, which was both technically complex but also emotionally packed. Her playing was simply astounding, breathtaking in the depth of emotion conveyed even as control of the instrument was maintained. I honestly don’t have the words to convey how absolutely delightful and absorbing Cho’s playing was. If Cho ever happens to visit Ann Arbor again, I would highly recommend attending. I will certainly be following her career with avid interest. 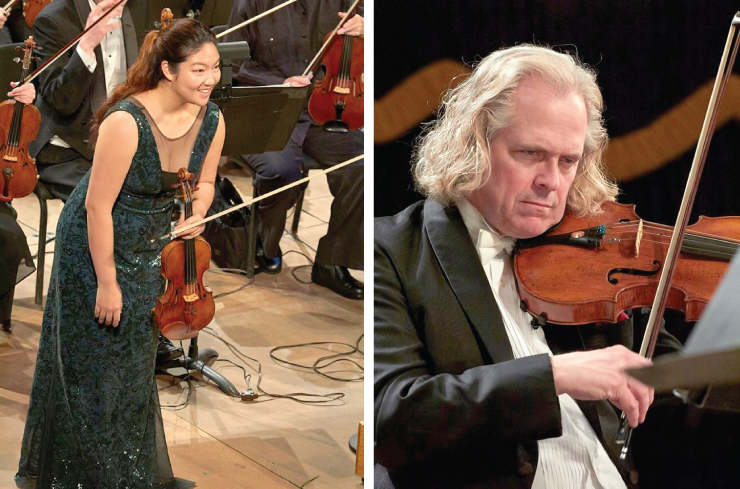 After a short intermission, the orchestra returned to perform Gustav Holst’s The Planets. Composed in 1917, this piece explores the character of each of the planets of the solar system, excluding Earth. Each character sketch is relatively quick, resulting in a piece that progresses quickly and holds the interest of even those unfamiliar with classical music. Even if you’ve never heard of The Planets, you’ve probably heard some clip of this influential and popular composition playing in the background of some piece of media. 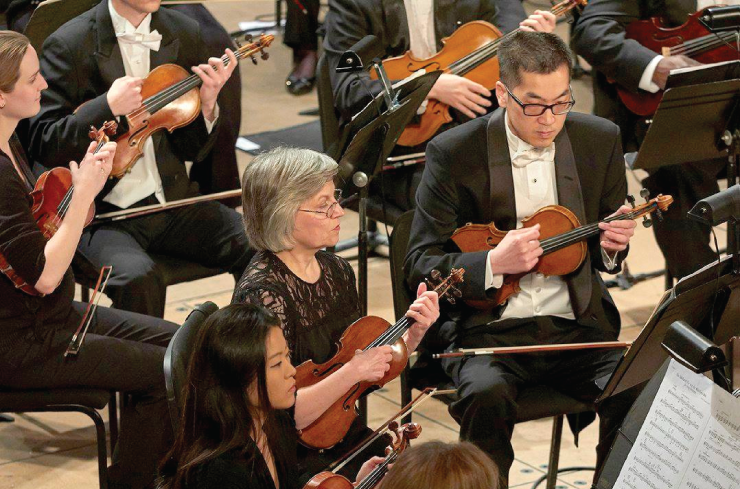 The performance by the Ann Arbor Symphony Orchestra was a joy to attend. The Planets is a fun suite of music to start with, and the orchestra was clearly up to the challenges presented by the piece. Since the character of each planet is so distinct, I can only praise the A2 Orchestra for conveying a spectrum of emotions and concepts. From the jaunty "Jupiter, the Bringer of Jollity," to the strident and somehow playful "Uranus, the Magician," the A2 Orchestra rose to the occasion and delivered an exceptional range of musical experiences. I was familiar with The Planets going into the concert, and I was surprised at how much of a difference there was between the recordings I’ve listened to and hearing the music in person. There’s a bit of personality or a depth of emotion that recordings just can’t capture. The journey the music takes you on through the solar system seems somehow more real when you’re sitting in the same room as the musicians.

The visualizations paired with the music made for an interesting experience, slightly reminiscent of Disney’s Fantasia. Visual artist Adrian M Wyard created the accompaniment using both NASA images and digital recreations of the planets. Pairing the music with images added a layer to the performance that certainly captured your attention, but that could sometimes border on distracting. I was surprised at how well Holst managed to capture the essence of the planets, particularly those closer to Earth, in 1917, when our knowledge of the solar system was so much more limited than it is today.

Audrey Huggett is a Public Library Associate at the Ann Arbor District Library.