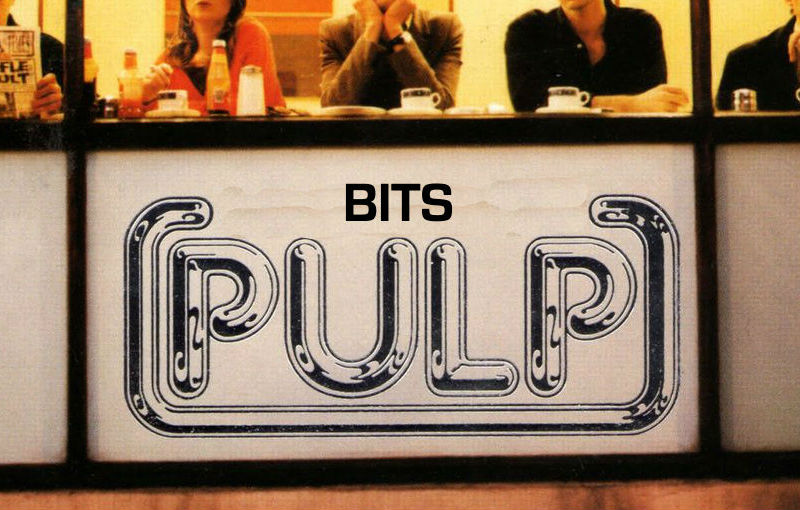 Join the party! We are hosting a free open house from 1:00-4:00 p.m. on Saturday, June 8th to celebrate the completion of our recent renovation projects.

➥ "Town hall focuses on integrating arts, humanities and STEMM" [The University Record, May 29]
➥ "2.8 Million To Support U of M Museum of Art" [detroit.cbslocal.com, May 29]
➥ "Art Around Saline Selections Announced" [The Saline Post, May 22]
➥ "creative:impact - The Artistic And Rich Humanity Of The Incarcerated" [WEMU, May 21]
➥ "Stamps professor uses art to address human rights and global culture" [The University Record, May 20]
➥ "Ann Arbor strikes $35K deal with artist to save Canoe Fan sculpture" [All About Ann Arbor, May 16]

"If music be the food of love, play on." Shakespeare in the Arb presents 'Twelfth Night' @MatthaeiNichols Opening day is June 6th! https://t.co/Jght76TGKm pic.twitter.com/QXieH1nzE9

Did we miss a Washtenaw County-linked arts and culture story? Let us know about it at pulp@aadl.org.