In a Silent Way: Don Hicks, owner of Ann Arbor's Blue Llama Jazz Club, won an auction for one of Miles Davis' trumpets 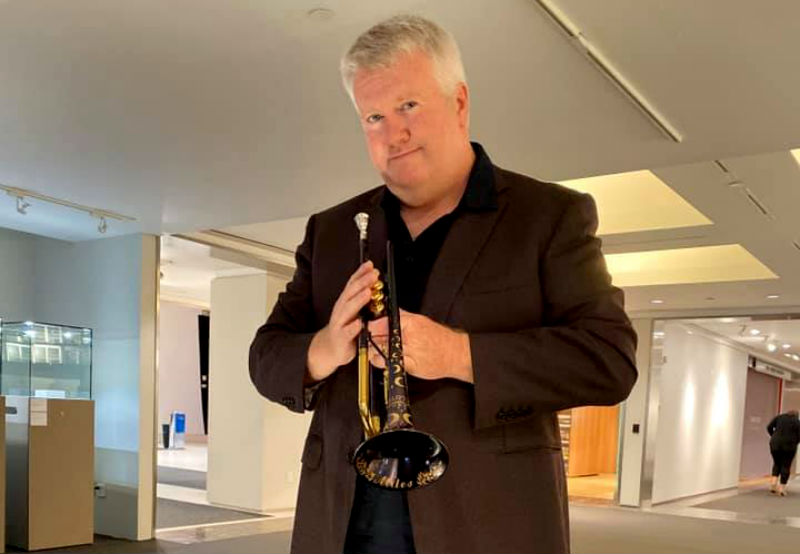 A piece of jazz history has found a permanent home in Ann Arbor.

Don Hicks, owner of the Blue LLama Jazz Club, won a auction on October 29 for one of three trumpets Miles Davis commissioned in 1980 when he was coming off a five-year performing hiatus.

Hicks is the founder of LLamasoft, which focuses on supply-chain management, and a lifelong trumpet player. He told Reuters the "Moon and Stars" trumpet will be on display at his Blue Llama club and "jazz musicians who come through the place, they'll get a chance to take a look at it, blow a few notes. ... It was meant to be played. Musical instruments are meant to be played and meant to make beautiful sounds. Miles did it and we're trying to carry that forward." 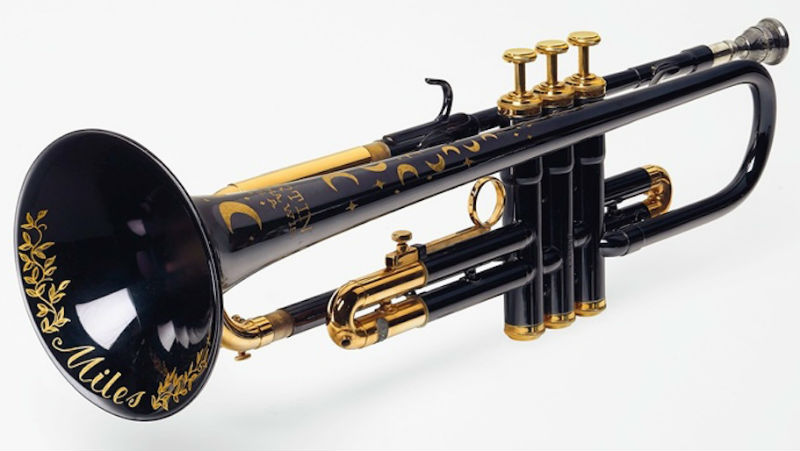 The other two Martin Company trumpets Davis commissioned in 1980 feature the same celestial pattern as the one Hicks bought in dark blue, which was previously owned by jazz guitarist George Benson. The red version of the trumpet is owned by the Davis family and the black version is buried with Davis, who died in 1991, in the Bronx's Woodlawn Cemetary.