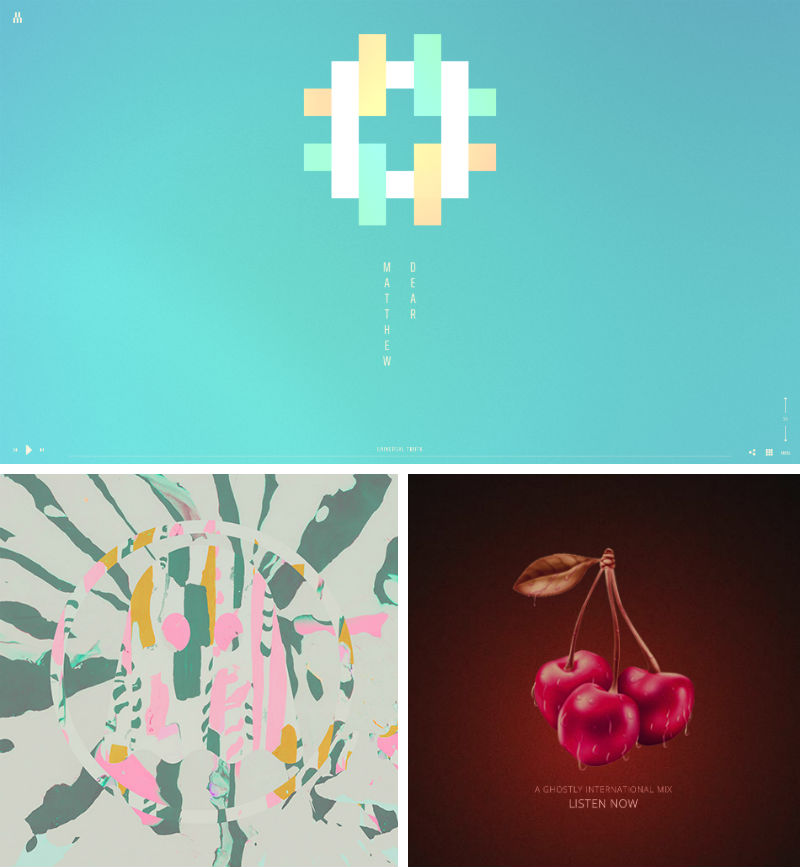 The Ghostly record label -- founded in Ann Arbor and based in New York City -- and Cartoon Network's Adult Swim have a long history of curating compilations and releasing exclusive singles dating back to 2009, and the past seven months have brought us three new collaborations.

The Ghostly Swim 3 comp came out digitally in December 2019, but the vinyl isn't expected to ship until July 2020. It features 14 tracks, including "Ikat" by X-Altera (the drum 'n' bass handle for Ann Arbor producer Tadd Mullinex) and "onesix-four" by Superstructure (Ypsilanti's Todd Osborn).

A brand new Ghostly digital-only mix came out via Adult Swim this month as part of the Stimulus Swim project, which was created to support musicians who were supposed to be touring now but can't because of Covid-19. The comp features unreleased cuts and selections from Ghostly's catalog. The sampler points fans toward the artists' Bandcamp pages so they can buy the music, with all funds going to the musicians.

Another new Ghostly and Adult Swim release is a standalone single by Ann Arbor's Matthew Dear. "Universal Truth" is the 34th release in the Adult Swim Singles series.