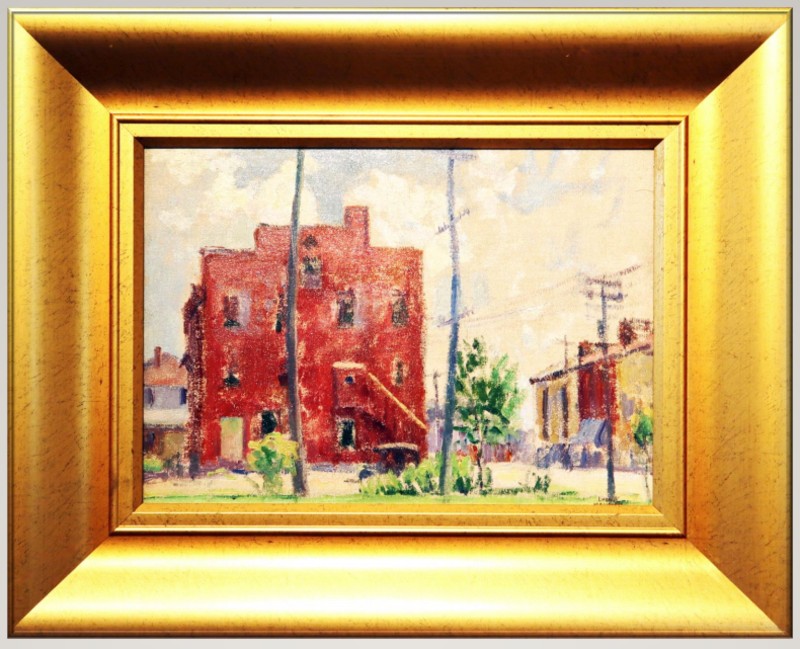 Leon Makielski is perhaps best known for his 1923 portrait of poet and fellow University of Michigan colleague Robert Frost. An Ann Arbor resident since 1913, Makielski was also known for the hundreds of other portraits -- from paintings to charcoals -- he did of other university bigwigs, from Michigan to Pennsylvania, as well as politicians, architects, engineers, conductors, and other members of the creative and ruling classes.

But the Michigan Art Gallery's virtual exhibition Intimate Views primarily features the kind of impressionistic landscape paintings that brought a young Makielski to study in Paris at the Academie Julian and Academie Grande Chaumiere in 1909. When Makielski died in 1974 at the age of 89, his family found 400 works in his studio, and 22 of those paintings are in Intimate Views.

While all the pieces in Intimate Views are viewable online as of 6:30 pm on August 14, you can also make appointments to see the paintings in person through September 26. While these visits might be more enticing to potential buyers of the paintings more than casual viewers, the appointments are available to all -- and it's an easy way to fill that gallery-sized whole in your art-loving heart.

Below are some of the images from Intimate Views, along with some articles from The Ann Arbor News archive on Midwest master Makielski. 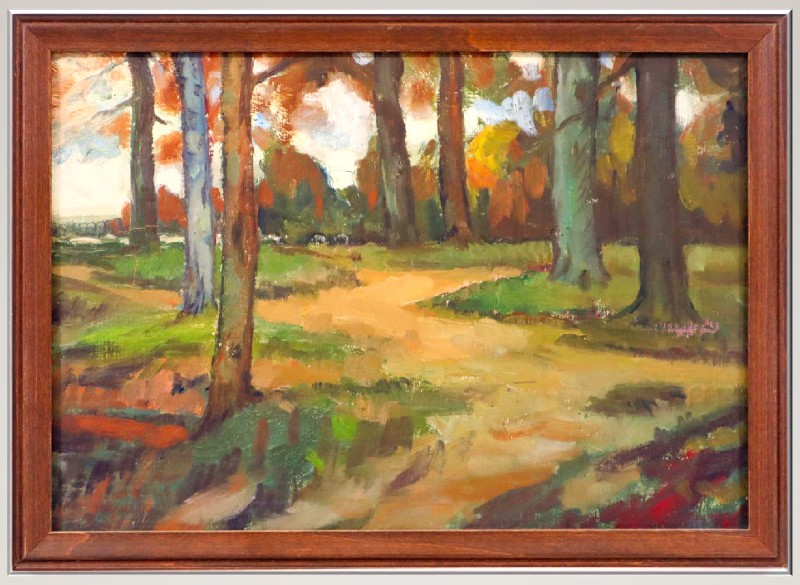 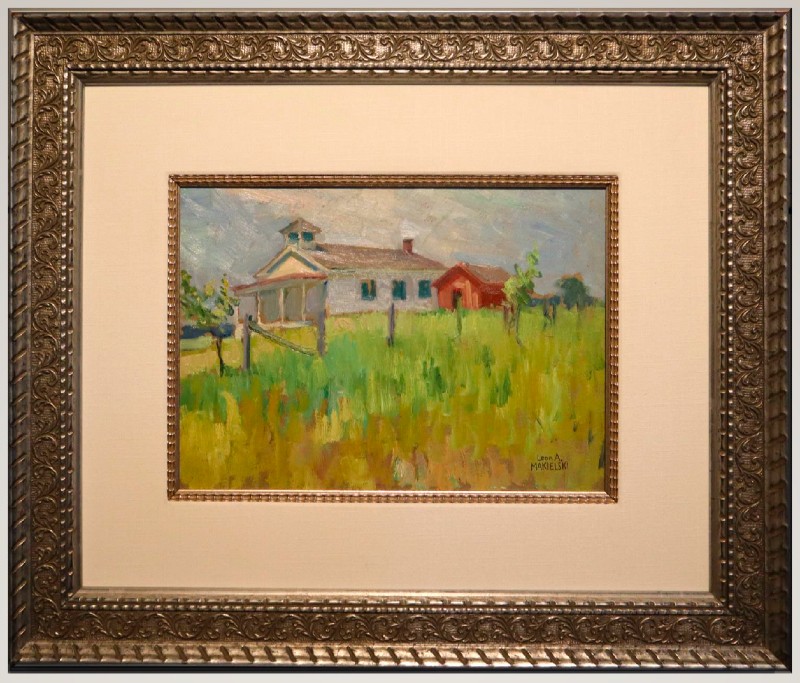 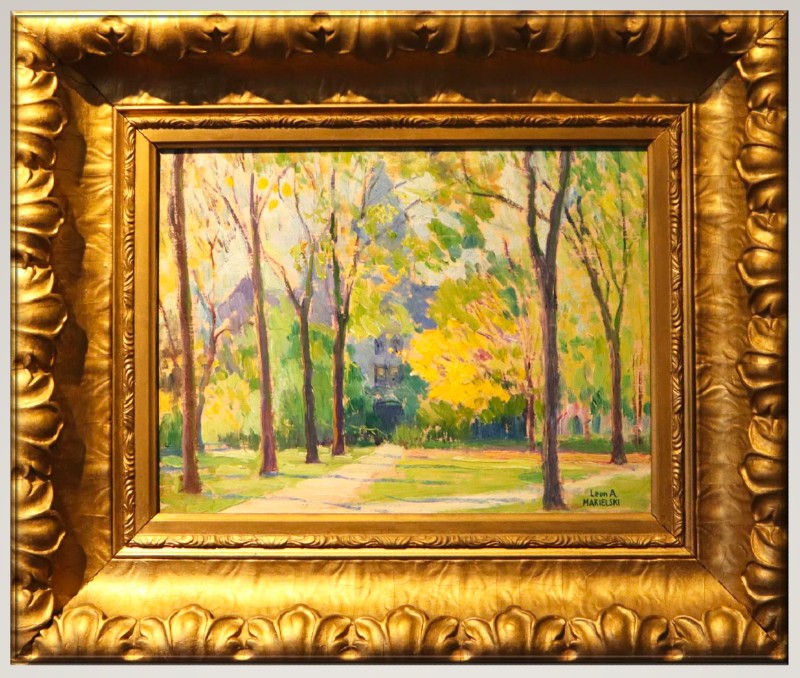 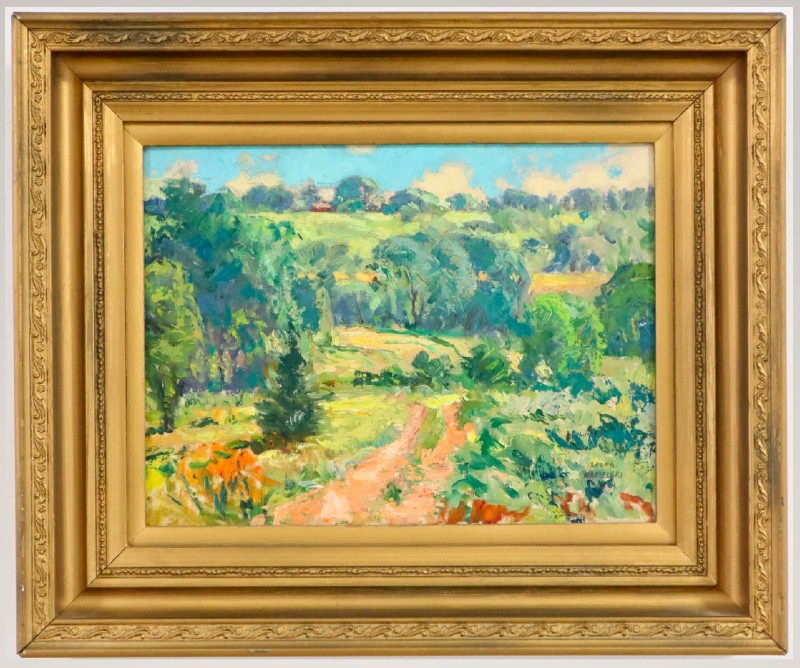 Leon Makielski, A Road in the Country, Indiana 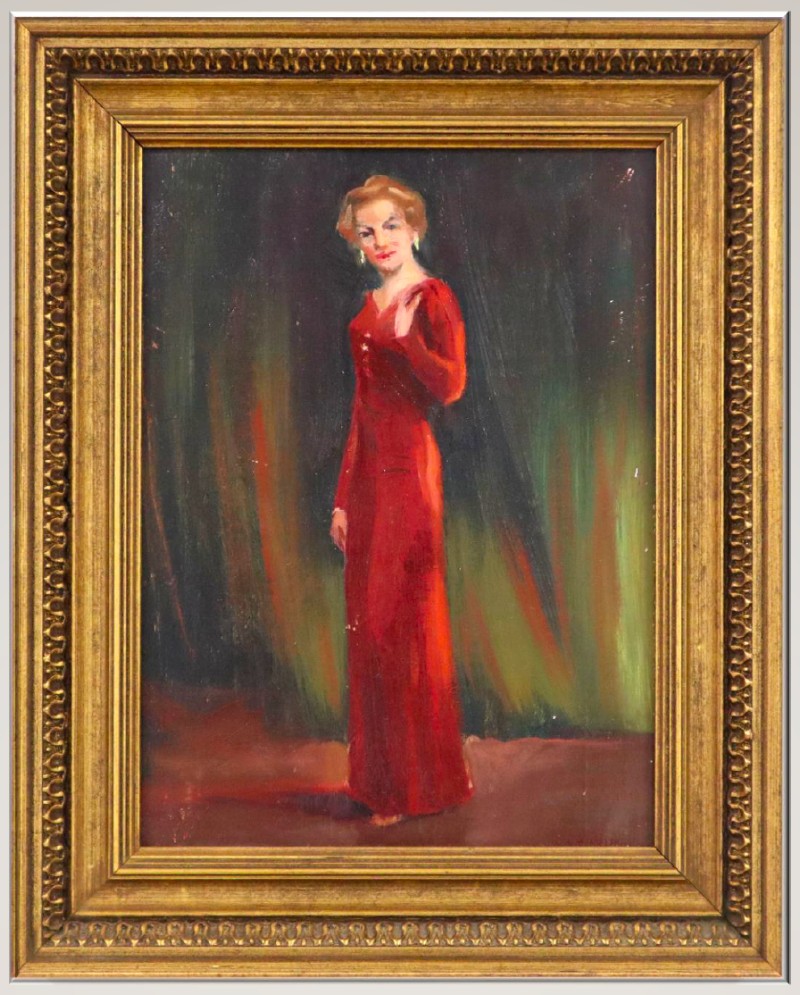 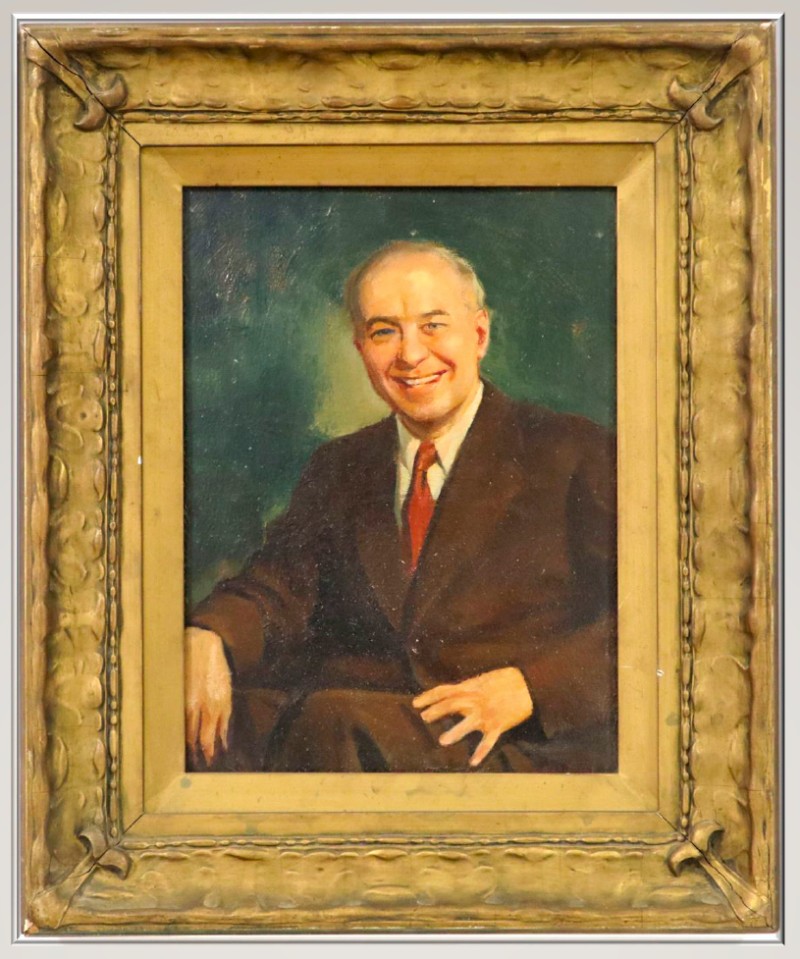 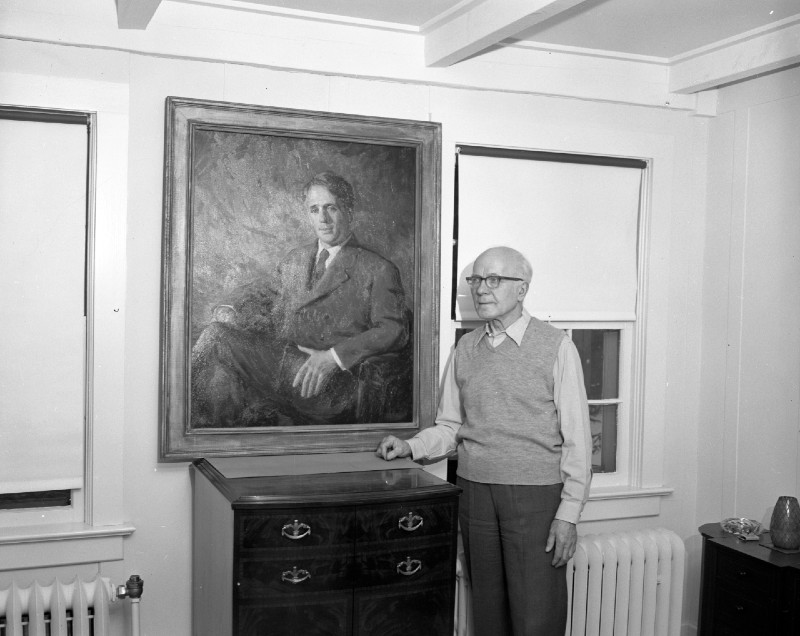 Original caption: "HE REMEMBERS: Leon A. Makelski of 750 Arlington Blvd. has memories of his friendship with the late Robert Frost, kept vivid by this portrait he did in 1923 of the poet, then a teacher at the University. Frost died early Tuesday in Boston." Ann Arbor News, February 1, 1963. Photo by Eck Stanger.

Michigan Art Gallery's virtual exhibition "Leon Makelski: Intimate Views" opens August 14 at 6:30 pm and runs through September 26. Appointments can be made to see the works in person at the gallery's physical location, 5138 W. Michigan Ave., Ypsilanti.